PS3’s THE LAST OF US Officially Delayed 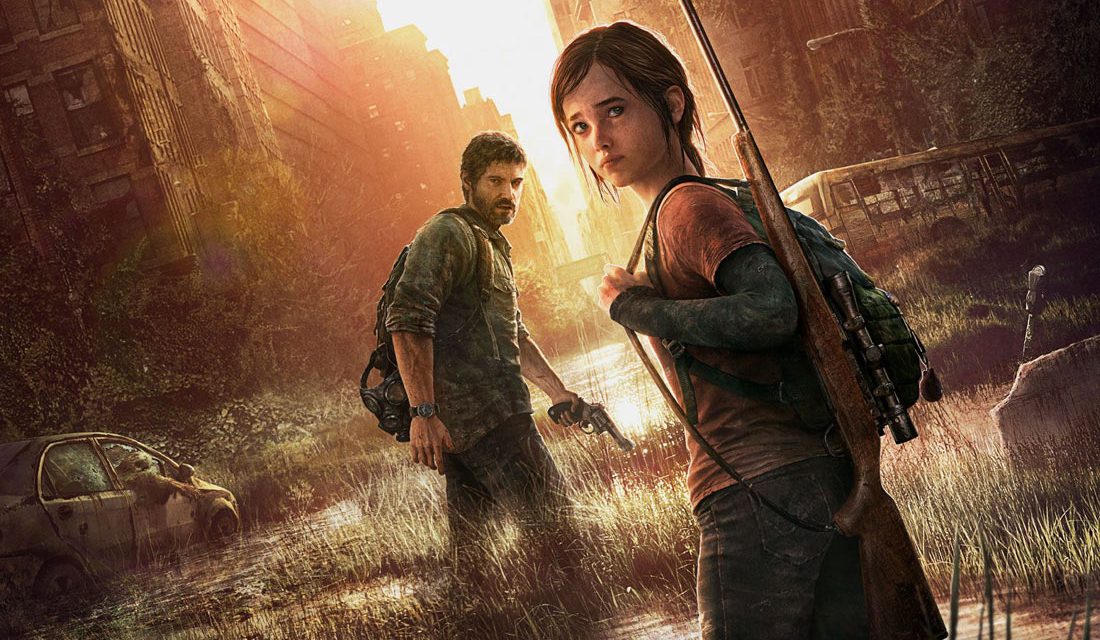 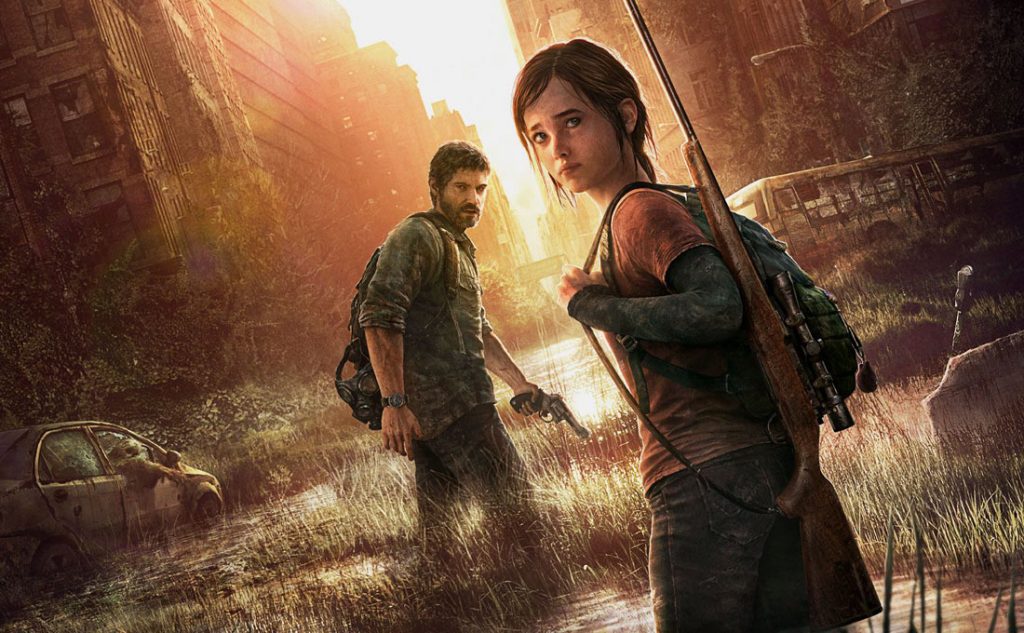 Naughty Dog’s highly anticipated Playstation 3 game THE LAST OF US has officially been delayed and will now hit store shelves June 14, 2013.

The original release date for the PlayStation 3 exclusive was May 7, 2013.

“As we entered the final phase of development for THE LAST OF US, we came to realize just how massive Joel and Ellie’s journey is,” Neil Druckmann said via PlayStation blog post on Feb. 13.  “But instead of cutting corners or compromising our vision, we came to the tough decision that the game deserved a few extra weeks to ensure every detail of THE LAST OF US was up to Naughty Dog’s internal high standards.”

Druckmann, creative director at Naughty Dog, elaborates throughout the rest of the blog post on the decision to push back the release date and that “your patience will be rewarded.”

THE LAST OF US is an action/adventure game that follows the story of Joel and Ellie whose lives revolve around a world that was destroyed by a fungus type plague 20 years previously. Joel is hired to smuggle 14 year-old Ellie out of a military quarantine zone and ends up on a journey across the harsh environments of what’s left of the United States.

This is the first time that Naughty Dog, the studio behind JAK AND DAXTER and the UNCHARTED franchises, has ever delayed a game after publicly stating a games release date. But that’s not a bad thing.

Yea, we have to wait an extra five weeks to experience the story of Joel and Ellie as they trek through this very intriguing post-apocalyptic world that Naught Dog has created. But what the wait and patience will hopefully give us is an extra polished game that will blow us away.

It might also give us a reason to fear fungus…but that’s beside the point.

The extra time that Naughty Dog spends polishing THE LAST OF US could mean the difference from a game that had loads of potential but couldn’t deliver in the end and a game that’s around the same caliber, or even better, as UNCHARTED 3. I don’t know about you but I can wait a little longer if that’s the case.

Check out the link here for rest of Druckmann’s PlayStation blog post.