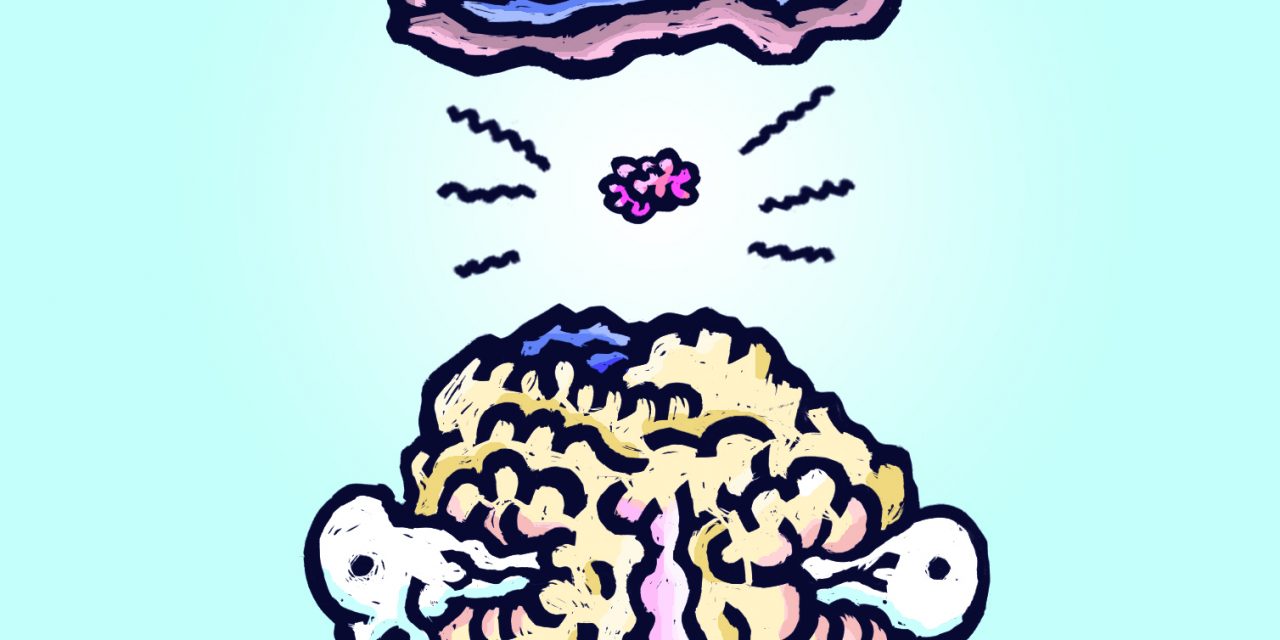 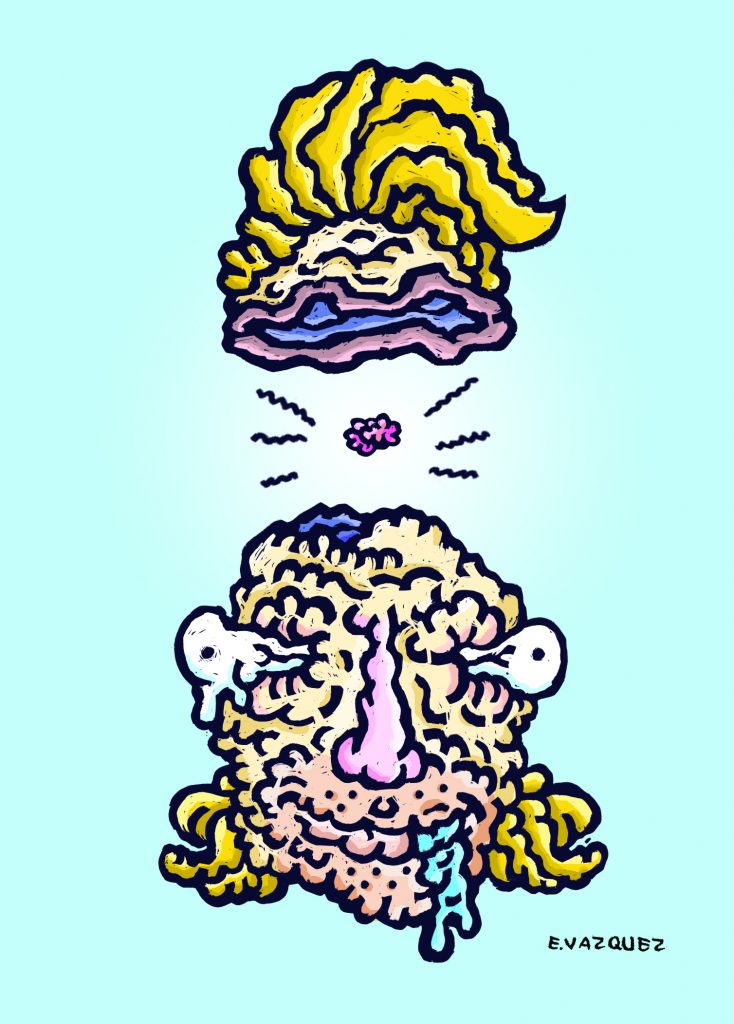 I feel really guilty about this film.  And the fact that it is directed by Michael Bay has nothing to do with it.

Let’s clear the air first: I am not one of those fanboys who adamantly cries “Betrayal!” in Bay’s direction every time he releases a new project.  I’ve actually enjoyed a good number of his films.  THE ROCK and BAD BOYS are still considered to be two of my favorite action flicks, I found parts of THE ISLAND to be intriguing and thought that his first TRANSFORMERS movie was a fun enough ride.  But not everyone’s track record is spotless.  ARMAGEDDON is more forgettable instead of terrible to me.  The last two TRANSFORMERS, despite having stunning visuals and action, I felt were wasted rehashes with thoroughly unlikable human characters (who take up too much screen time).  And though he may have had the best of intentions, I still find PEARL HARBOR to be one of the more offensive examples of fiction based off of actual World War II events.  I guess what I’m saying is that when it comes to Michael Bay, his movies tend to average out with their hits and misses.  That all being said, PAIN & GAIN is firmly fixed in the “hit” category for me with its over-the-top spectacle, gruesome displays of violence and extremely well-executed dark comedy.

The movie is based off of an actual Miami-based criminal investigation from the mid-to-late 90’s surrounding the kidnapping and torture of several victims by a gang of bodybuilders in order to extort money and possessions from them which eventually resulted in a series of grisly murders.  Mark Wahlberg (THE FIGHTER) plays the ringleader of the gang Daniel Lugo, a fitness trainer who is tired of his lot in life and feels he can change it through obtaining the assets of one of his wealthy clients Victor Kershaw played by Tony Shaloub (MONK).  With the help of fellow trainer Adrian Doorbal, played by Anthony Mackie (GANGSTER SQUAD), and an ex-con named Paul Doyle, played by Dwayne Johnson (G.I. JOE: RETALIATION), Lugo sets out to kidnap and torture Kershaw until he relinquishes all of his fortune to him.  Needless to say, things escalate quickly as the gang’s hunger for riches soon gets blood on their hands and eventually garners the attention of private investigator Ed Du Bois played by Ed Harris (A HISTORY OF VIOLENCE). 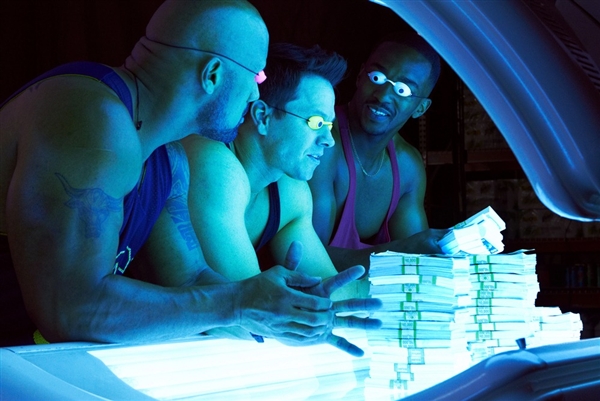 A major plus for PAIN & GAIN is the cast that Bay has assembled.  Wahlberg is fantastic as Lugo, going from a doofy criminal “mastermind” to scary as hell without any noticeable whiplash.  Mackie plays Doorbal as a tamer version of Lugo, but still with plenty of intensity and hilariously idiotic moments.  Shaloub’s Kershaw is conniving and crass, and yet extremely sympathetic when he is eventually at the mercy of the gang’s wrath.  Harris plays Du Bois as the no-nonsense seeker of justice the story needs to keep the stakes raised for our leads.  Rob Corddry (CHILDREN’S HOSPITAL) is finicky and appropriately over-the-top as Lugo’s boss.  Even Rebel Wilson (PITCH PERFECT) and Ken Jeong (THE HANGOVER), two comedic actors that I typically can’t stand, put in entertaining performances as a nurse and self-help guru respectively.  But without a doubt, the highlight of the movie for me is Dwayne Johnson as he takes the Paul Doyle character on the zaniest emotional roller coaster ride imaginable.  From a soft-spoken ex-con who has found Jesus to an intensely psychotic thug on a major cocaine binge, Johnson I think is given the most space and time available in the film to just go crazy with the role.  The scenes he shares with Shaloub are especially hilarious and enjoyably awkward.

I guess “enjoyably awkward” is the best way to describe the journey these characters go on.  At no point are they portrayed as sympathetic or as heroes you want to see come out of this on top.  These are terrible, terrible people doing horrific things to others.  But they’re also idiots and their interactions with their victims and each other are so bizarre that you can’t help but laugh at the absurdity of the story.  This trio of bodybuilders have their motivations for doing what they’re doing, sure.  But the ridiculousness of their rationale and execution purposely permeates every part of this film, giving it an air of “so unbelievable, it must be true!” 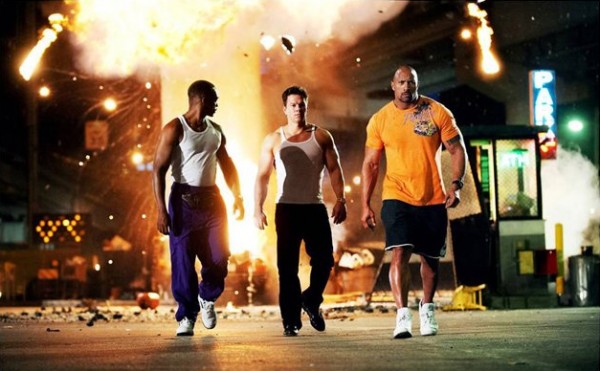 And Michael Bay is fully aware of this.  Staples of his visual style run rampant throughout the movie, but it all has context…more so than in any of his other films, probably.  The magic hour dominates the cinematography and voluptuous scantily-clad woman make up a good 75% of the background.  But this being a story taking place in Miami in 1995 surrounding the main characters’ ideas with regards to physical perfection and superficiality, it never feels out of place.  A majority of the women look like strippers because…well…a majority of the women in the film are strippers!  The settings and situations appear over-the-top and grand because Lugo considers everything he’s doing to be on par with movies he idolizes like SCARFACE.  And the violence does get bloody and ridiculous at times, but Bay takes a very pragmatic “don’t shoot the messenger” approach to the more gruesome aspects of the case.  There is a scene where Dwayne Johnson is removing fingerprints off of severed human hands by grilling them on a charcoal grill within sight of a security guard and a subtitle appears at the bottom of the screen saying, “By the way, this is still based on a true story.”  He carefully takes opportunities throughout to remind the viewer that these events actually did happen as if to say, “I know, right?  This is pretty messed up!” 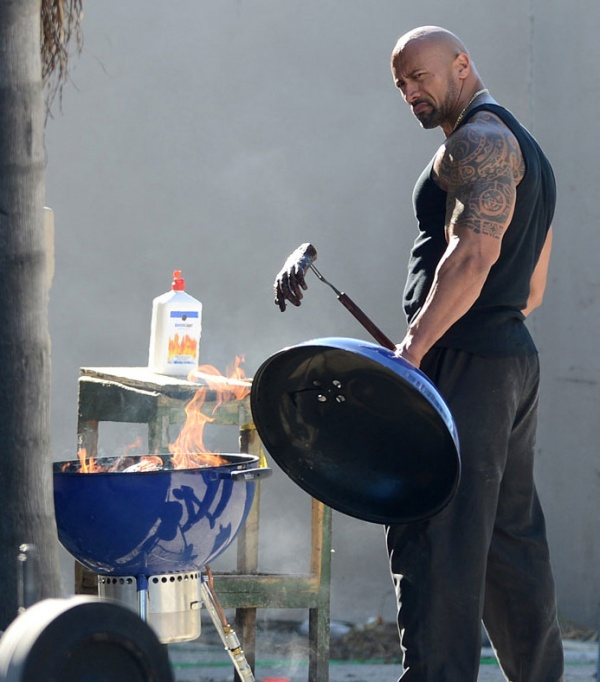 Now back to my guilt: I love this film’s execution and style and I suppose that knowing that it is based on the torture and murders of real people is knifing me in the gut a little with some harsh reality.  This is definitely a “guilty pleasure” for me in every sense of the term.  This isn’t something like SCHINDLER’S LIST or SAVING PRIVATE RYAN where the horror of the violence and imagery you’re witnessing is supposed to garner a deep emotional response and sympathy.  This is full-on exploitation territory where you can’t help but be in dumbfounded awe of the sadistic and outrageous lengths that these characters go to in order to get what they want.  And yet, at no point does it feel like Bay is laying it on too thick with fictionalized spectacle.  The characters aren’t made up to be sympathetic or misunderstood heroes.  They’re idiotic and unlikable assholes and I feel portraying them in any other way would be a true disservice to actual events.  What is fascinating to watch in PAIN & GAIN is the level of terrific performances churned out by the cast, the grandiose visuals that seem appropriate given the locale, time and characters’ delusional ideals surrounding “the American dream,” and the sheer unbelievability of a true story that seems tailor-made for Michael Bay’s over-the-top sensibilities.

Check out Mike McGTV video log of the film below.  CAUTION- may contain explicit language: