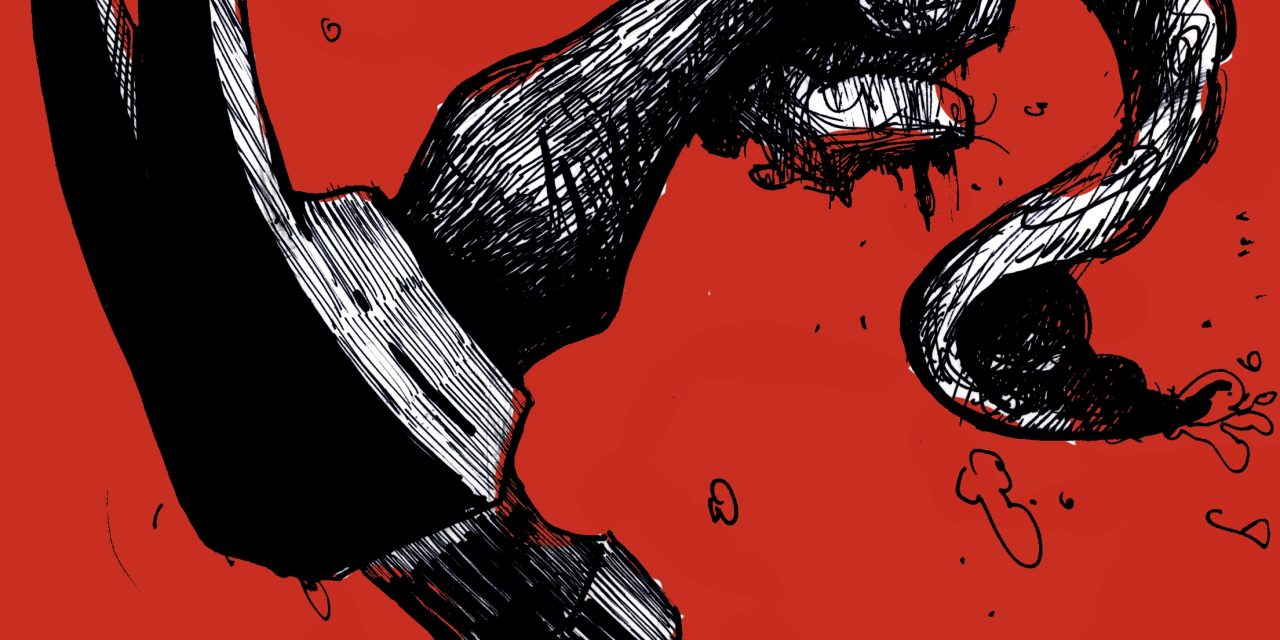 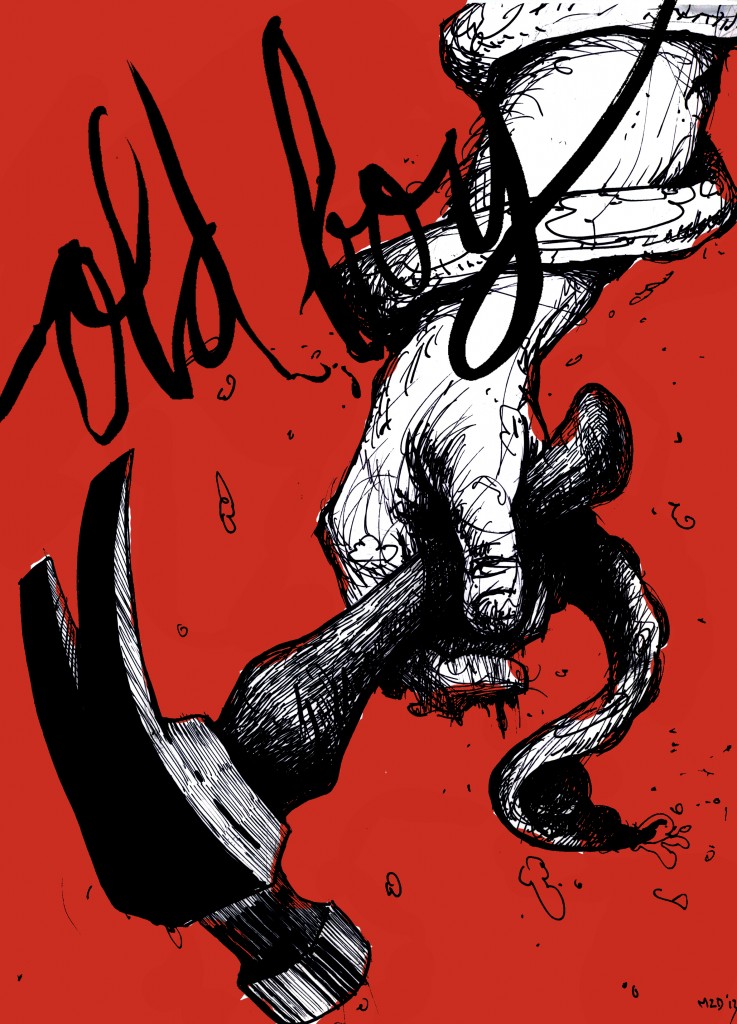 hammer down sun up

What the fuck did I just watch? I thought I was going to see the new Johnny Knoxville movie about an old man who drinks, swears at kids, and poops his pants. Instead I got Spike Lee’s remake of the Korean Freshman Year of College Smoke Pot and Not Have a Girlfriend, classic OLDBOY.

Come to think of it, Josh Brolin (GOONIES) in the beginning of OLDBOY is a lot like BAD GRANDPA, hes a rude alcoholic that sweats a lot and  grunts angrily when he has to use that newfangled technology he doesn’t understand. And he’s just having one of those days when the movie begins. The year is 1993, and Brolin plays Joe Douchett, an advertising executive (?!) who is one of those classic movie alcoholics that is a sleazy asshole to everyone, and you just know something is gonna happen to make him change his ways.

Before I delve into the main plot, I have to say that I laughed super hard through the first ten minutes of the movie. Watching Josh Brolin, who already naturally seems drunk, stumble around and spew lines like “Does anybody have more alcohol?” is delightful beyond words. I was hoping that Spike Lee had suddenly decided to turn the whole movie into a weird trainwreck of a black comedy. We’d be watching Josh Brolin try to pick up the hammer later in the movie over and over again (with the shakes) and just be the worst assassin ever, but alas that wasn’t meant to be.

If you’re not familiar with the original OLDBOY, you know what happens next. Brolin’s character is kidnapped, and taken to mysterious “prison”, where he is held captive for fifteen years with no explanation. During this time, he is framed for the murder of his estranged wife, and essentially becomes a fugitive. When he is finally “released” he is left to piece together the reason behind his captivity with the help of a benevolent young lady with a nice complexion that comes into his life. It’s essentially MEMENTO with more torture and other fun stuff.

Although the original film has gotten a lot of praise from art house critic and Tarantino buttboys alike, it was a film that hinged a lot on plot gimmicks and hyper-stylization. What elevated it at times beyond those flaws, was the performance of its lead actor Min-Sik Choi. To the role he brought a genuine sense of volatility and, at times, femininity. In his eyes, you could feel the pain and loss of time being taken from you. If the original film was about anything, it was about being constantly obsessed and transfixed with the past, and never being able to let go of that.

Throughout his remake, you can feel Spike Lee go out of his way to be as faithful as possible to the original film. Besides a few minor plot points, the only thing he really does is ramp up the violence to a comic book degree. Chunks of peoples heads fly off, hammers go through heads like pumpkins and all that good stuff. Its fun to watch, but when the film gets all serious and plotty it stops working and makes you realize how ridiculous the whole thing is. OLDBOY’S best moments come when Lee introduces elements of flamboyance and quirk to the mix, through Samuel L. Jackson’s villain and others. If you wanted to go really deep down the rabbit hole, you could argue that this movie has some not great things to say about gay people. All of the villains dress bawdy and stylish and have not quite understated feminine qualities, while Josh Brolin’s grunting primal hero goes out of his way to be as mannish as possible in every possible way. But hey, I’m not in college anymore.

Asian films seem to be able to juggle extreme tonal elements much more naturally than American ones. They can be simultaneously super fucked up and goofy at the same time. I dunno, maybe the cultural repression brings that out. Spike Lee, unfortunately, does not have that deft of touch. By playing it straight down the middle, he makes a film that leaves absolutely no real impact. He makes the edges as rough as possible until he smooths all of them out. It’s strange to criticize a Spike Lee film for not having something to say, but he injects none of himself into the film, and it could have just as easily been directed by anyone. I was rooting for OLDBOY from the moment Josh Brolin puked in the gutter, but maybe he should have stayed being an alcoholic, at least the jokes are better.