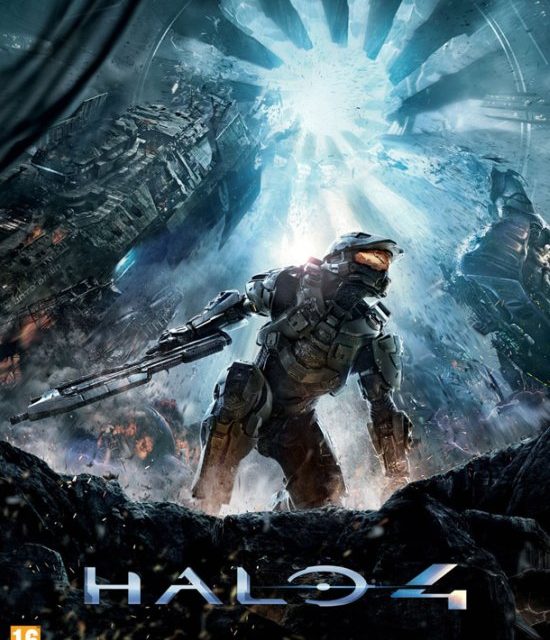 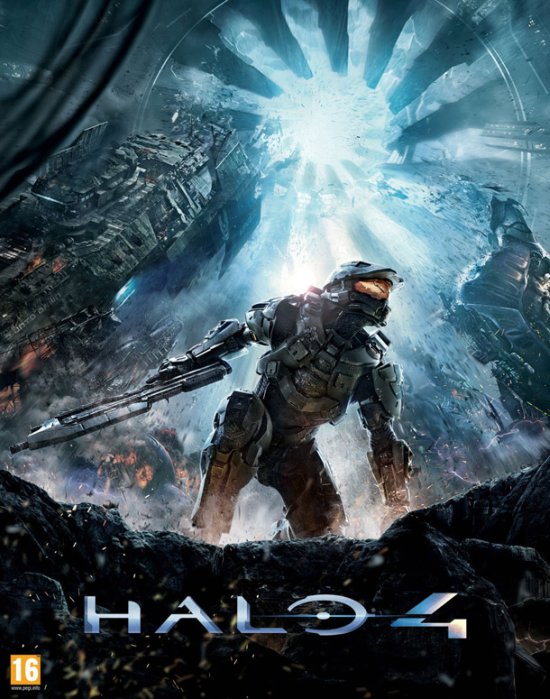 There’s no denying the legion of HALO fans out there waiting patiently for any new information regarding the latest installment simply titled HALO 4 exclusively for Microsoft’s X-Box 360. The newest bit of information to surface is the official box art image and the origin of this image is pretty impressive. Microsoft found an extremely clever way to present this image to the public. Apparently Microsoft sent out 32 separate images to 32 dedicated HALO fans that were simply labeled X/32 along with a message that read “Your piece of the Halo 4 puzzle”.  It was up to the die hard fans to compile their respective images on game forums and through e-mail in order to put this awesome puzzle together. The result is the cool image seen above! Pretty cool if you ask me.

To confirm the image as the actual box art, Franchise Development Director Frank O’ Connor posted the full picture along with a message on his Facebook page that read “Our Boxart Illustration”. So it’s official.

HALO 4 is being developed by 343 Industries and marks the first game in the franchise that is not developed by Bungie.