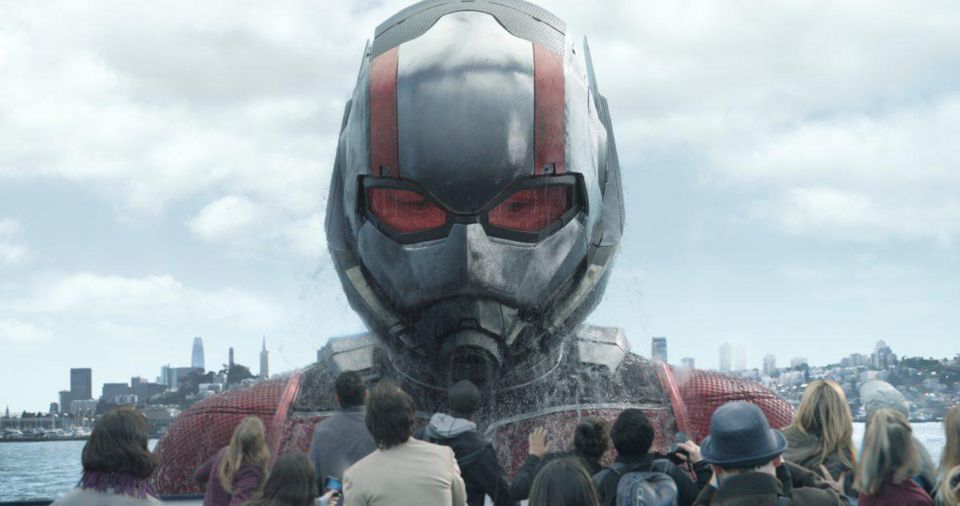 Enter the MCU’s next big screen adventure, ANT-MAN AND THE WASP. And for fan wondering, Marvel is doing something a little bit different here. Traditionally, the MCU flicks have released moving forward along in the timeline. This time around, we’re going back in time, about a year and a half by my estimate. This puts ANT-MAN AND THE WASP closer to the CIVIL WAR era rather than INFINITY WAR.

By the looks of this new trailer, this looks like a lighter and funnier film than INFINITY WAR by a damn long shot. And it’s still up in the air whether or not the events  are important to the plot of the next untitled AVENGERS 4 film. Who knows. I bet they will at least line things up for the CAPTAIN MARVEL movie.

And be sure to read our AVENGERS: INFINITY WAR Movie Review!