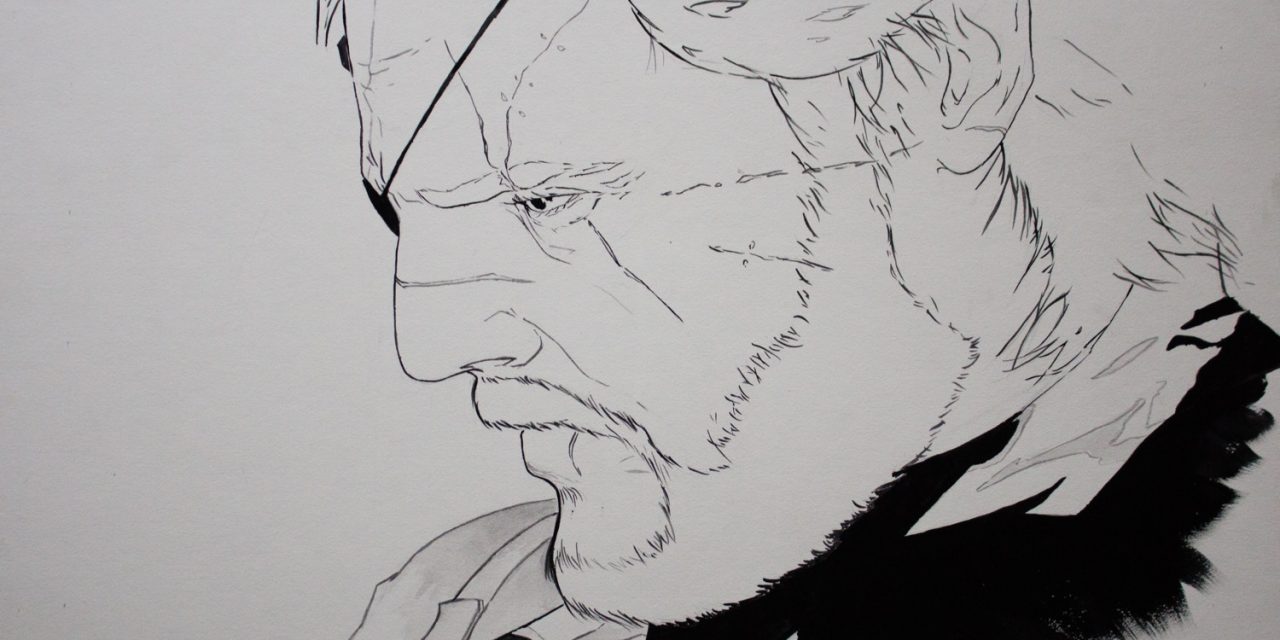 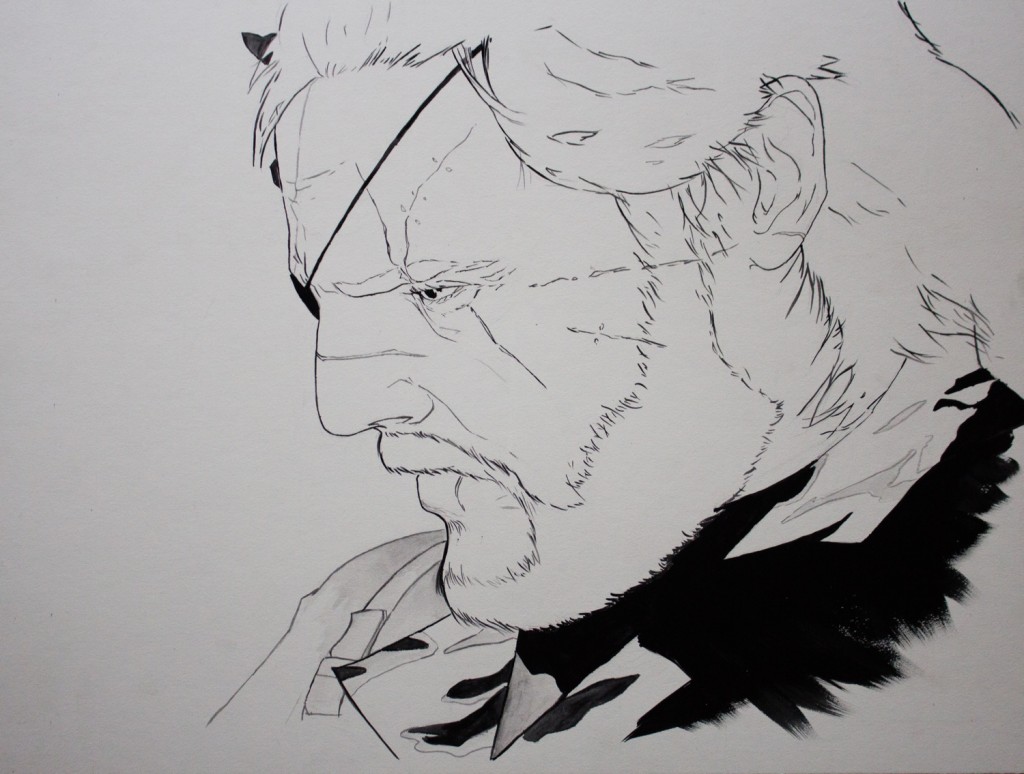 The METAL GEAR series follows a long and complicated timeline. Beginning in 1964 and ending in 2018, understanding the complicated histories of the characters and the motivations behind all of these sneaking missions can be quite difficult. With METAL GEAR SOLID V: GROUND ZEROES, Konami adds even more depth to the long-winded series with a tale of betrayal, brutality, and the beginnings of revenge.

GROUND ZEROES tells another tale of Big Boss, the father of sorts to Solid, Liquid, and Solidus Snake, as well as the protagonist of METAL GEAR SOLID 3: SNAKE EATER. Big Boss is sent on a mission to Camp Omega in Cuba to rescue both Chico and Paz who many will remember from METAL GEAR SOLID: PEACE WALKER. This is a short story because the game is very short at around one to two hours to complete the campaign, but it kept my interest throughout. There are some big revelations to be had in the story and it sets up what will be happening in THE PHANTOM PAIN very well. Some will say that the price of $30.00 is too high for such a short story but I enjoyed this prologue enough to warrant the price.

Visually GROUND ZEROES is a powerhouse. From the first cinematic that begins the game to the shocking ending I was enamored by the striking realism of the visuals. From the realistic flowing of cloth to lens flare that comes from looking directly at lights, everything has been painstakingly realized leading to some of the best graphics I have ever seen. Usually you can find some small areas that lack polish in current generation games but GROUND ZEROES’ small scale keeps all aspects as polished as possible. It really is worth playing through if you’re heavily invested in graphical fidelity and want to see where games are headed on the PS4 and Xbox One.

The gameplay in GROUND ZEROES is more fine-tuned than any experience in the METAL GEAR series to date. Sneaking is challenging without a map to use but you can now track all guards you have viewed through your binoculars making it more skill based than previous sneaking. CQC (Close Quarters Combat) has been simplified, which is a good thing, because where before it was tough to figure out exactly how to do certain moves, now they are displayed on screen when you enter CQC, making the experience more streamlined and fun as a result. The shooting works better than in any previous entry and the new additions such as driving add interesting new possibilities when trying to reach your destinations undetected. Experimentation is one of the major things GROUND ZEROES does well.

The soundtrack in GROUND ZEROES is mostly forgettable, though there are some standout moments. Toward the end of the campaign when you are running to get to an area that your helicopter can safely pick you up the music becomes particularly intense. The standout track though is certainly “Here’s to You, Nicola and Bart” by Joan Baez which plays multiple times throughout the game and really sets the tone and era for the game.

All in all, METAL GEAR SOLID V: GROUND ZEROES is a really solid game that just happens to be short. There are some side missions to unlock after the campaign but they don’t add much to the experience and, quite frankly, after that ending you’ll just be looking forward to THE PHANTOM PAIN anyway. The $30.00 price tag is too high for many people but experimenting with the game and playing through the main mission and the side missions will give you at least four or five hours’ worth of METAL GEAR. It certainly won’t be for everyone because of this price, but for those that are really itching to try out some of the mechanics that will be in THE PHANTOM PAIN, GROUND ZEROES will keep you covered until then.