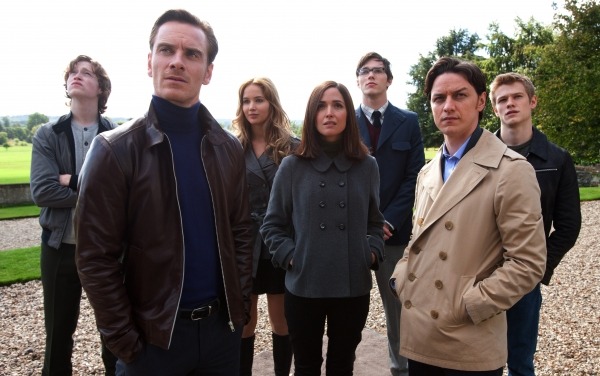 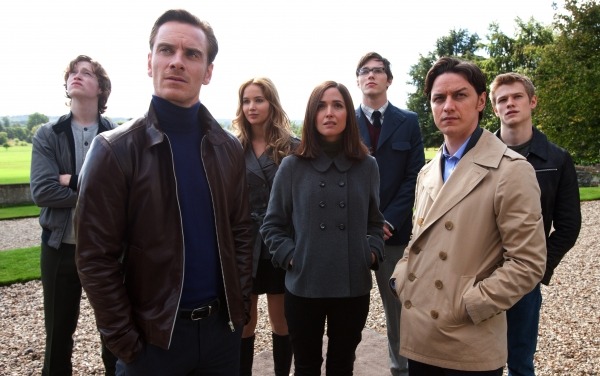 According to Deadline, 20th Century Fox has officially announced that there will be a sequel to last summer’s amazing X-MEN: FIRST CLASS, and that director Matthew Vaughn (KICK-ASS) will be back in the director’s chair. It is also worth noting that the father of the X-Men film franchise Bryan Singer (SUPERMAN RETURNS) will be returning as producer.

There has been some speculation as to where the X-Men film franchise would go after X-MEN: FIRST CLASS. Some believed that a true sequel would surface starring the cast from the original films while others were hoping to see a direct sequel to FIRST CLASS. While there are no official details just yet as to where this film is going, I hope that FIRST CLASS served as a familiar reboot and we will be able to re-introduce the characters we love such as Cyclops, Jean Grey, Storm, Ice Man, and Angel. We did get a glimpse of (possible spoiler) a young Cyclops and Storm in FIRST CLASS when they were toying around with Cerebro (end spoiler). Hopefully the team can recruit some familiar fan favorite mutants this time around.

Only time will tell where the series is heading, and after this announcement I am sure the details will start to surface quickly. I loved X-MEN: FIRST CLASS and it ranked #1 in my Top 10 Summer Blockbusters of 2011 and even managed to hit #3 in my Top 10 Movies of 2011. Expect more details as they emerge.

Fingers crossed for Cyclops in the sequel!