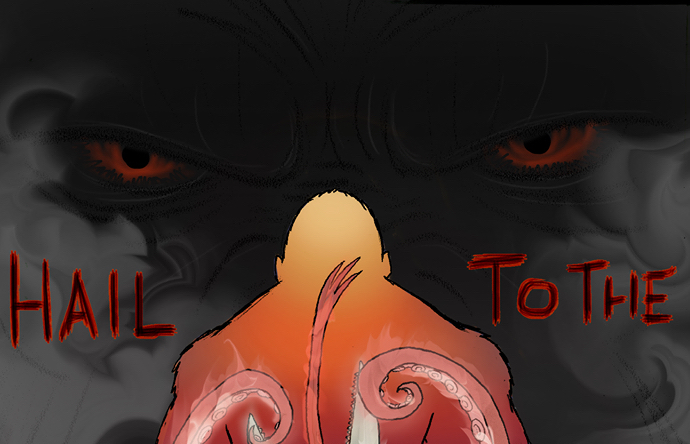 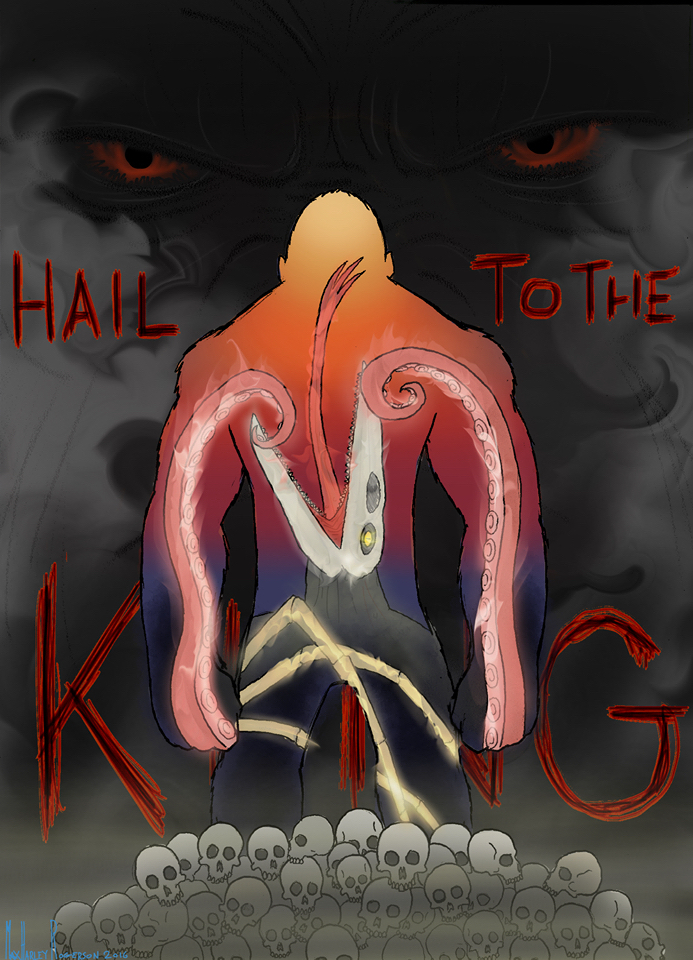 Kong is back on the big screen and he’s bigger (seriously he’s huge) and arguably better than ever. But first, let’s talk about the elephant in the room, Peter Jackson’s 2005 film KING KONG. That was hands down a better “film” than KONG: SKULL ISLAND offering a richer universe, more fleshed out characters, and some intense action that had visual as well as emotional weight. SKULL ISLAND on the other hand threw that all out the window and decided to just give us balls-to-the-wall action featuring Kong as much as the budget could handle. It’s typical to slowly reveal the monster in a movie of this ilk (2014’s GODZILLA, CLOVERFILED, and JAWS are a few examples off the top of my head), but in SKULL ISLAND, Kong shows up within the first 30 minutes in full force and sticks around for the whole shebang! Some may complain that SKULL ISLAND is more of a ride than film, but that’s not necessarily a bad thing.

There’s no deep plot here. Basically a team of scientists venture into Kong’s territory on Skull Island and have to just deal with it attempting to avoid the primal inhabitants including the big bad ape himself. And I’m just fine with that. It was a blast discovering all the different, and mostly unexpected, creatures inhabiting this realm and realizing just why Kong is King. Jackson’s KONG spent a good chunk of time on Skull Island and mainly featured prehistoric Dinosaurs. SKULL ISLAND on the other hand stayed on the island pretty much the whole time and featured a whole slew of otherworldly creatures ranging from slithering lizards with arms, huge spiders, a giant squid, and some weird bird-like creatures among others. The variety of wildlife was definitely appreciated even though nothing can match the coolness of dinosaurs. That said, it was fun to stay on the island for the entire film swimming in its primal misery.

While we do get an insanely talented cast of actors for this adventure, they’re extremely underutilized. Tom Hiddleson looks as if he’s been accidentally putting Muscle Milk in his Wheaties and Brie Larson practices stretching her eyes as wide as possible for the entire film. Don’t get me wrong, I love both these actors, they just didn’t have a lot to chew on here. John Goodman, John C. Reilly, and Samuel L. Jackson round out the star studded cast and they all do a pretty wonderful job with what little material they have. Out of the whole bunch, Jackson is the most entertaining and has the best arc. His hatred for Kong runs deep and you can tell he is having a blast making this film. And let’s face it, he’s the man. My main point is the human characters are pretty expendable and I never really connected with any of them or really invested much in their fate. At least they weren’t distracting.

But honestly, who goes to a movie called KONG: SKULL ISLAND looking for deep characters with an intricate story? You paid to see Kong and dammit Kong is what you’re going to get. The action is shamelessly front and center as we watch an absurdly gigantic Kong beat, shred, and eat his opponents in glorious fashion. Watching Kong slurp up the tentacle of a huge squid as if it was spaghetti is just perfect. It definitely feels like SKULL ISLAND is a handful huge action sequences strung together without much in between, and again, that’s just fine. If your goal is to see Kong do his thing over and over again, you’re in luck. And there is no denying that the production values for this film are through the roof. Everything looks polished and as believable as possible all things considered. This is pure monster action and is a nice change of pace when compared to 2014’s GODZILLA which was a big fat tease most of the time.

With KONG: SKULL ISLAND you have to ask yourself if you’re fine with a monster movie that shamelessly throws one action sequence after another at you at the expense of a compelling story and fleshed out characters. While I never connected on an emotional level, as I did with Jackson’s 2005 installment, I did have one hell of a time. SKULL ISLAND is brimming with exciting and gorgeously animated action giving fans an extremely fun experience featuring Kong and the wild inhabitants of the island. This one should not be missed on the big screen, and I kind of want to see it again already.