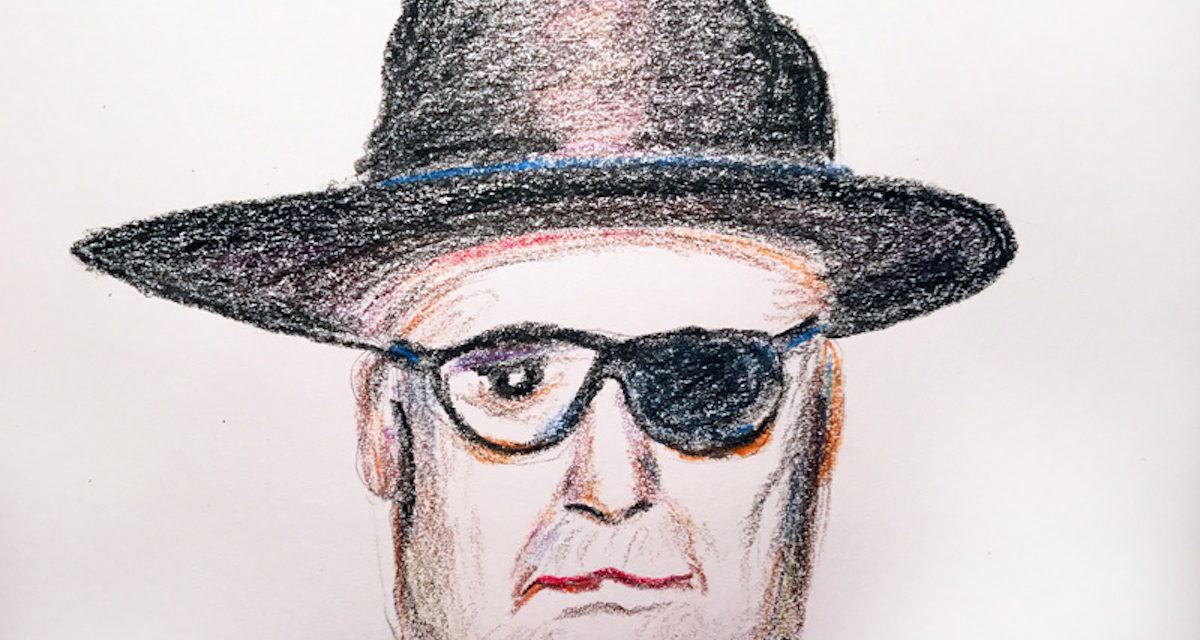 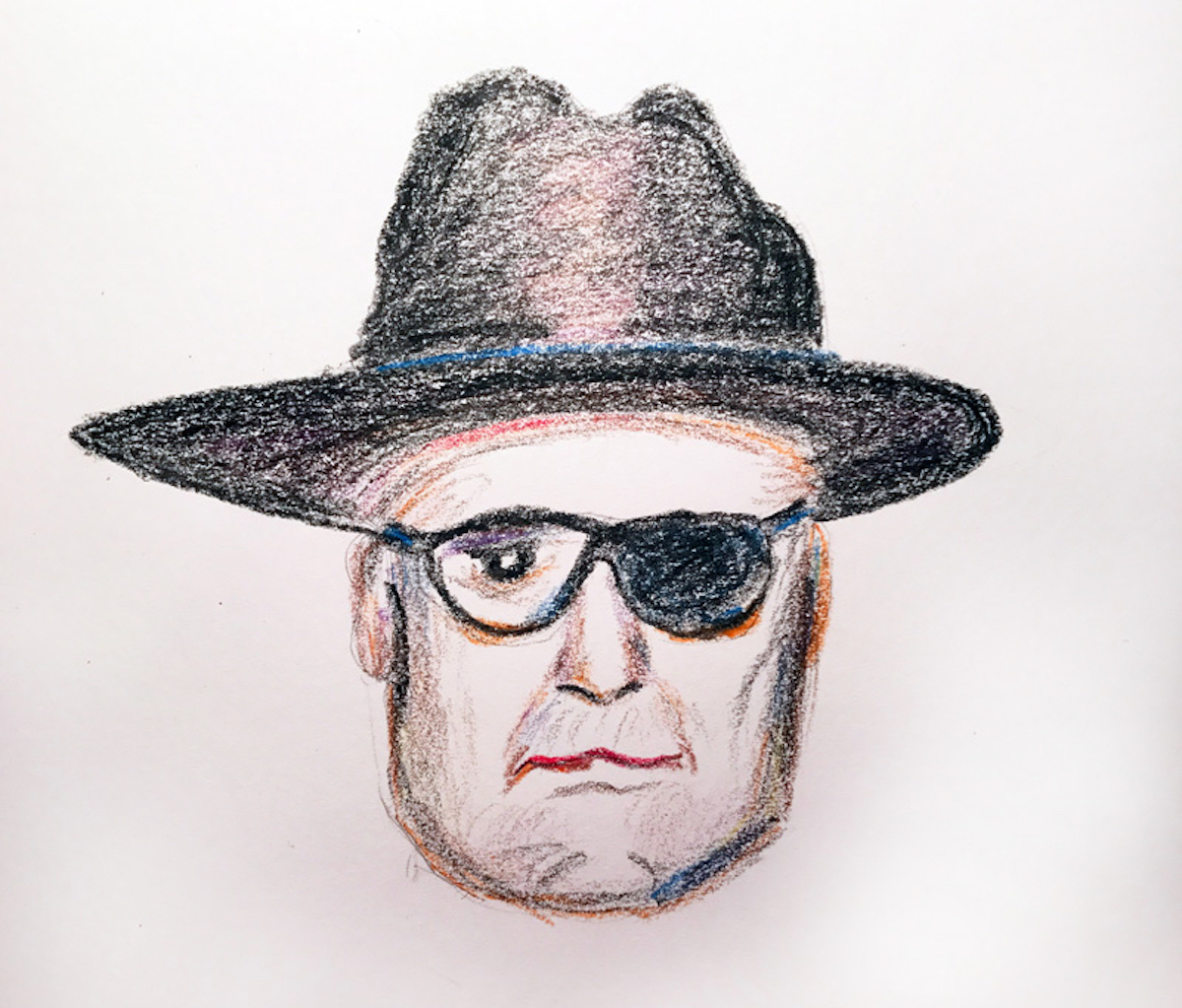 KICK-ASS, X-MEN: FIRST CLASS, and THE KINGSMAN: THE SECRET SERVICE are some of the coolest action flicks to come out in the past 10 years. What do they all have in common besides being cool as hell? Director Matthew Vaughn of course. The dude hasn’t directed many films, but his track record so far makes my ears perk up whenever I see he’s attached to a new project. Directing a sequel to THE KINGSMAN was a pretty great idea, and it paid off. THE GOLDEN CIRCLE is just as fun, wild, and excessively violent as the original.

Thanks to a convenient explosion in the first act, THE GOLDEN CIRCLE starts things off fresh and exciting. I assumed this film would be about taking on new missions and learning more about the Kingsman organization, but it turned out to be a sort of “getting the band back together” formula as the team picked up the pieces from the attack. It was a smart idea as it easily pushed some less interesting characters to the side while introducing a gaggle of fresh faces that were all welcome additions.

Returning mainstays include the newest Kingsman recruit Eggsy (Taron Egerton), his girlfriend Princess Tilde (Hanna Alström), the brains behind the Kingsmen Merlin (Mark Strong), Charlie (Edward Holcroft) the failed recruit who now has a badass robotic arm, and of course Harry (Colin Firth) who serves as the heart of this franchise and is easily the coolest damn character in the mix. Newcomers include the scene-stealing main villain Poppy (Julianne Moore) alongside a rootin’ tootin’ group of Americans called the Statesmen including Champ (Jeff Bridges) their leader, Whiskey (Pedro Pascal) an electric whip-wielding badass, Tequila (Channing Tatum) the muscle, and Ginger (Halle Berry) the Statesmen’s answer to Merlin. And fine, Elton John as Elton John is here too. Kind of stupid and only effective 50% of the time. All said, it’s an insanely talented cast and one hell of an ensemble. Firth’s Harry will always be my favorite, Pascal’s Whiskey gets the best action scenes, Moore’s Poppy is just perfect, and Bridges, Berry, and Tatum are appreciated, yet a bit underutilized. And there is a Samuel L. Jackson sized hole in this film. That dude owned in the original.

As an action film, THE GOLDEN CIRCLE delivers the goods. There is an opening car chase that is balls to the wall amazing, every scene with the electric whip is jaw-dropping, and the climax is just bananas. Did I mention the two robotic dogs? Or the meat grinder? Or the robotic arm fight scene? Ok, I think I mentioned the robotic arm. My point is, this movie features at least 3 extremely effective action sequences that rank as some of the best this year has to offer.

THE KINGSMAN franchise is aware of how goofy it is and embraces that fact. This stuff is not meant to be taken seriously. Sure there is some political commentary here and there, and yeah the stereotypes are off the charts, but none of it should be offending anyone because it’s all just so evenly ridiculous. I recommend sitting back, checking your easily offended brain at the door, and smash some shitty ass popcorn down your gullet. THE GOLDEN CIRCLE is most effective as an over the top action movie, but some may be surprised by how much they invest in individual characters. It’s a damn solid film and a lot of fun.

I guess the worse thing I can think to say is that I can’t get John Denver’s “Country Roads” out of my head. Seriously, I saw this film awhile ago now and that damn song is still rattling around. Maybe it’s the best thing I can say about it?