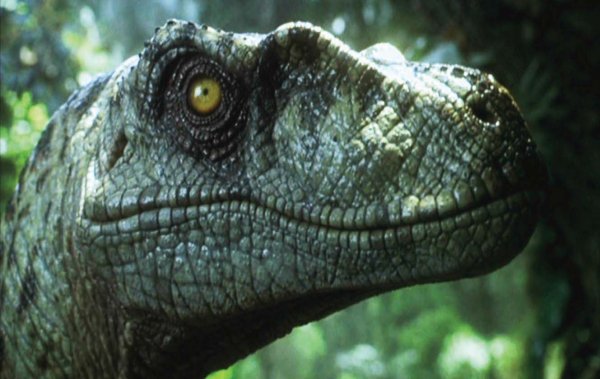 Hold on to your butts because Universal Pictures has officially announced that JURASSIC PARK 4 really does exist and that it will be hitting theaters on June 14th 2014! Steven Spielberg, who directed the first two installments of the series, will produce alongside Frank Marshall who produced all of the INDIAN JONES films among many others. No director or cast has been announced just yet, and there are no official story details. Due to the long time gap between installments (JURASSIC PARK 3 came out in 2001), my bet is that Universal is looking to revitalize the franchise and create another trilogy.

The first JURASSIC PARK film is arguably one of my favorite films of all time and I, more than most it seems, actually enjoyed the two sequels it spawned. While they never reached the quality and immersion of the first film, it was still well animated dinosaurs chasing and eating people for two hours. Pretty cool stuff if you ask me. So in short, the news of a proper sequel has my inner nerd bursting with joy and I simply cannot wait for more details to surface!

Stay tuned for more news as it arises and let the speculation begin! What will the story be about? Will any returning cast members return? Who will direct? Does this film have anything to do with that script involving human-dinosaur hybrids I hear about way back when!? All will be revealed soon. Tell us what you think in the comments section below!