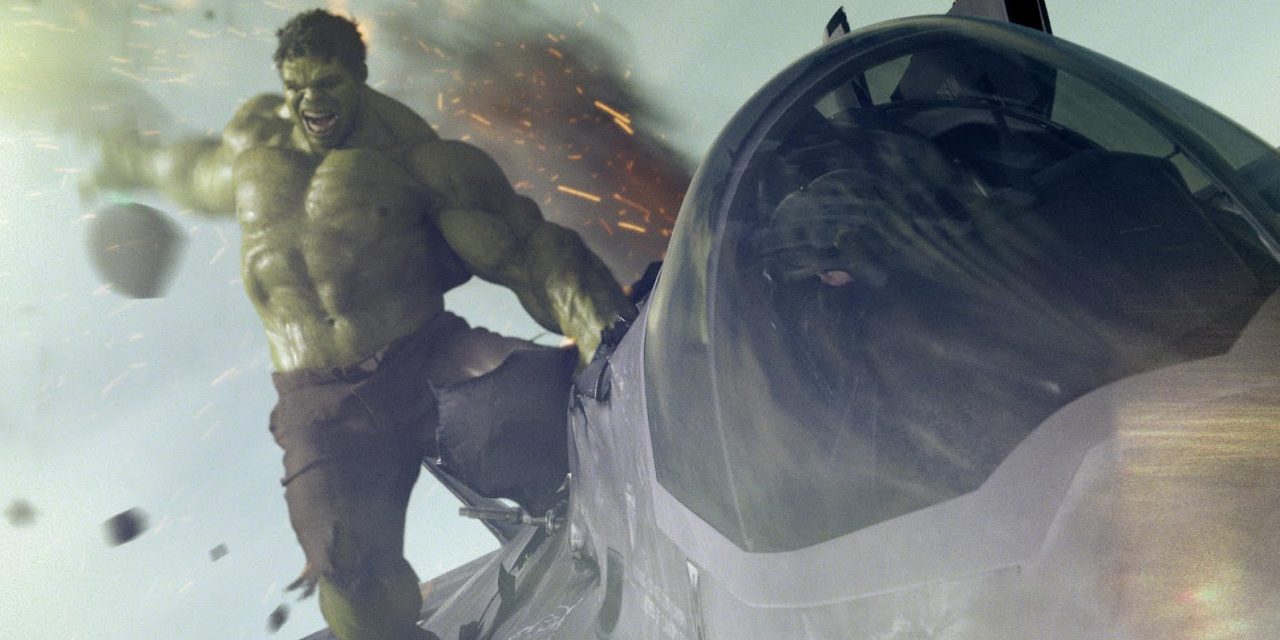 In the past, I have been the only one to create a Top 10 Movies of the Year list simply because I was the only one writing for the damn site. Well, things at NEVER ENDING RADICAL DUDE are changing for the better and I now have a well-sized team of talented and dedicated writers who all have a voice to be heard. That said, the Top 10 list this year is going to be a bit different (and more fun!) than in 2010 and 2011. Instead of just having me blab away at what my top picks of the year are (predominantly summer blockbusters of course!), I have decided to compile all of the regular writers lists together in one nice little package! While all the writers here share a passion for delivering the finest in nerd news, we all have pretty different and distinct views on what constitutes a “good” movie or movie-going experience. This is the perfect opportunity for you to get a good sense of what each writer is about and what they look for in a movie. Without further ado, please have some fun reading the TOP 10 MOVIES OF 2012 FROM THE NEVER ENDING RADICAL DUDE WRITING TEAM! 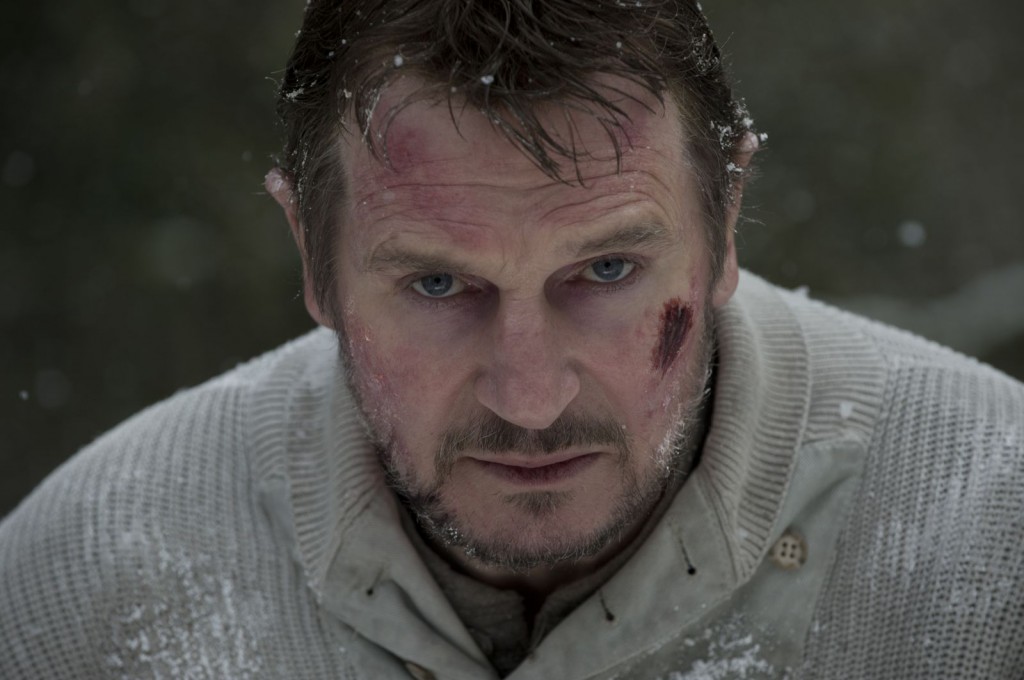 2012 was a damn fine year for movies. There was a pretty great balance between fun blockbuster movies and independent/indie films. The year started out with a bang with such gems as THE GREY, CHRONICLE (just barely missed my list), and JOHN CARTER (extremely overlooked) and never really took a break leading into a jam-packed summer that saw huge hits such as THE AVENGERS, PROMETHEUS (way better than you nitpickers give it credit), and THE DARK KNIGHT RISES. Just as things seemed to be calming down from the summer, we had a few hits in THE MASTER and LOOPER to tide us over until one of the best winter movie seasons in recent memory thanks to 007: SKYFALL, THE HOBBIT: AN UNEXPECTED JOURNEY, THE COMEDY (sleeper hit of the year!), and JACK REACHER (Cruise is the man!) to name a few. All in all, I was very pleased with how the year shaped up and am glad to have 2 more “Perfect 10” scores added to the site with the completely amazing films THE GREY and Marvel’s THE AVENGERS. Just do yourself a favor with THE GREY; Don’t watch the trailer, don’t assume it is anything like TAKEN, and make sure you devote your whole self to the film while watching. If you follow my lead my young padawans, you will discover a wonderfully rich and complex movie that easily has everything I look for in a film. Bring on 2013!

4. THE HOBBIT: AN UNEXPECTED JOURNEY 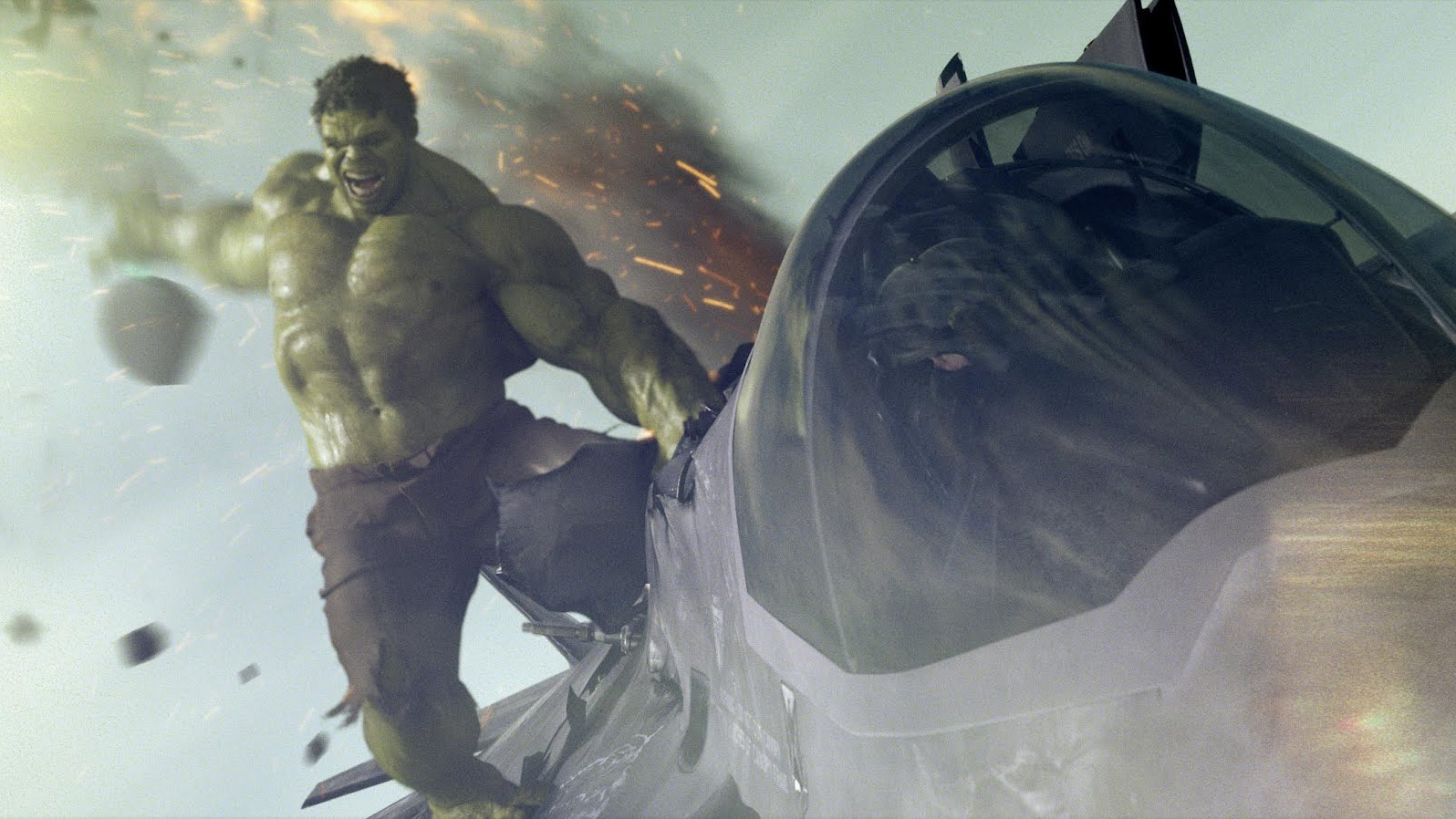 2012 was a really bipolar year for movies, either they were really good, or they were really terrible; there were not many that were in-between.  As such, I found it rather difficult to pick out what I feel are the 10 best of the year.  After all, some movies are so different from one another that it is almost impossible to compare them, while others are movies that I found amazing and really love, but I can understand why others may not feel the same way (SAFETY NOT GUARANTEED, THE PERKS OF BEING A WALLFLOWER, SHUT UP AND PLAY THE HITS, and THE WORDS all come to mind).  So below are my choices for best movies of the year, and if you haven’t seen them all, then I hope you check them out, for they were all extraordinary. 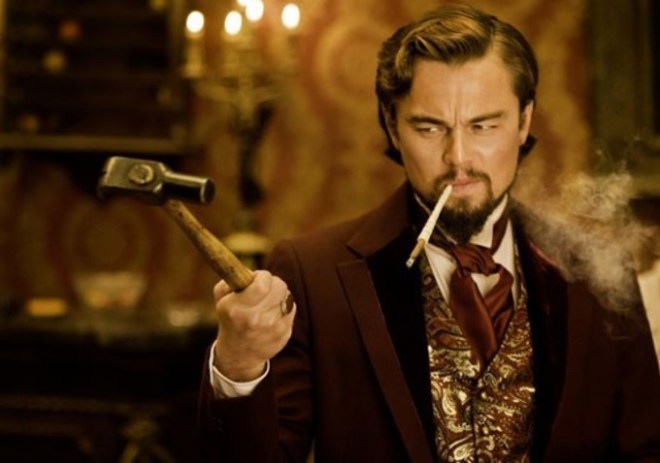 After taking a few years hiatus from going out to the movies on a regular basis, 2012 was an exciting time to return to the cinemas for me.  Superhero films seemed to finally start being consistent with regards to their mass appeal and level of quality, longstanding film franchises reached out to a new generation of film-goers with revitalized renewal in style and energy, and original storytelling crept back into my viewing cue with a whisper but ended up making the loudest and lasting impression in my mind.  Though I took much away with regards to discussion in retrospect from the more dramatic and intellectual fare this year such as THE MASTER, LINCOLN and ARGO, these are the 10 films this year that made me fall in love all over again with seeing movies on the big screen.  Here’s hoping the feeling continues well into 2013 and beyond. 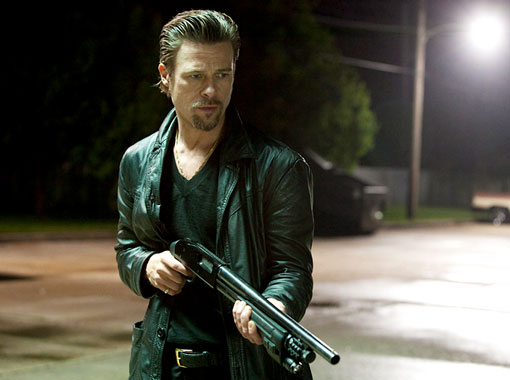 There’s something you should know about me. Like many obsessive nerds I like making lists. Specifically, ranked lists. I keep a running list of movies I’ve seen throughout the year. 2012 was no different. This past year was an odd film-going experience for me. It was a year where the big ones didn’t quite hit my sweet spot (PROMETHEUS, THE DARK KNIGHT RISES) while I was pleasantly surprised how much I enjoyed some of the smaller genre fare (THE GREY, CABIN IN THE WOODS). There wasn’t that ONE movie that stood out to me as my absolute favorite. Movies 1 through 3 in my ranking could easily be interchanged. Such was the nature of 2012.

2. BEASTS OF THE SOUTHERN WILD 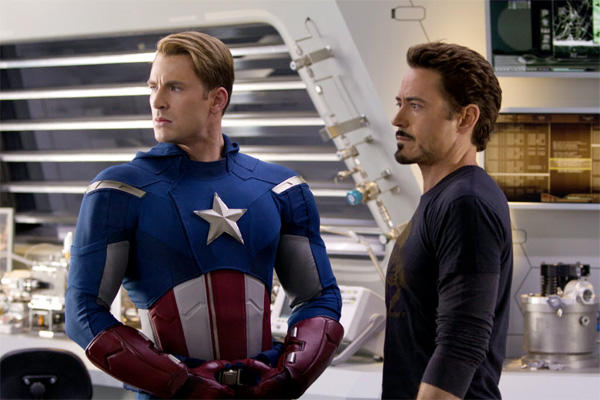 After a viscous gladiatorial battle that saw such causalities as THE AMAZING SPIDER-MAN and PROMETHEUS, I now present to you the glorious champions of my 2012 Top 10 list. I immediately noticed that a majority of my list contains smaller, not-so-mainstream choices.  Films I’m happy some random studio took a chance on.  With the exception of THE AVENGERS, even my big budget selections were all somewhat of a cinematic risk. Sadly, those risks didn’t always pay off.  I’m hoping studios in 2013 continues to take more chances on nontraditional stories, but also finds the right marketing formula to get them into the eyes of the people.

2. CABIN IN THE WOODS

9. BEASTS OF THE SOUTHERN WILD 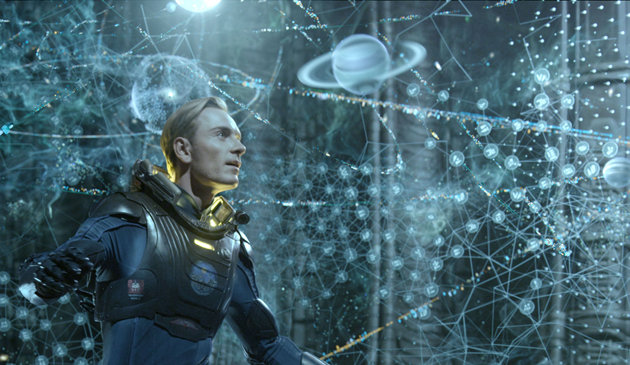 The theme of this year for me was “movies”! With 4 film classes and a steady release of great movies hitting the theater, I seriously clocked in a hefty chunk of this year behind the big screen. This year I saw a really saddling trend of people hating movies before they even saw the film. This was definitely in the case of movies such as JOHN CARTER which suffered from ISHTAR (1987) syndrome were no one saw it but everyone had a opinion on why it was bad. Wait what!? How dose that even work or make sense!? How can you have a opinion on something you’ve never seen? Another trend I saw was the silver screen wastelands, open seats for as long as the eye can see. Nonetheless, I had a great time at the movies. Looking forward to 2013!

2. THE HOBBIT: AN UNEXPECTED JOURNEY

So there you have it ya nerds! The NEVER ENDING RADICAL DUDE writing team’s Top 10 Movies of 2012 lists! I suppose one thing is clear comparing these lists; THE AVENGERS was pretty awesome, JOHN CARTER was overlooked by the masses, and the quality of blockbuster films vs independent/indie films was about equal. There was so much to enjoy this year and I hope you all check out the movies that made our combined lists.

You know what to do now right!? You got it! Show us what your Top 10 Movies of 2012 were in the comments section below! Do you mostly agree with the writers? What list is the closest to your own? And are there any movies on your Top 10 list that didn’t make any of our lists? Please let us know below!!