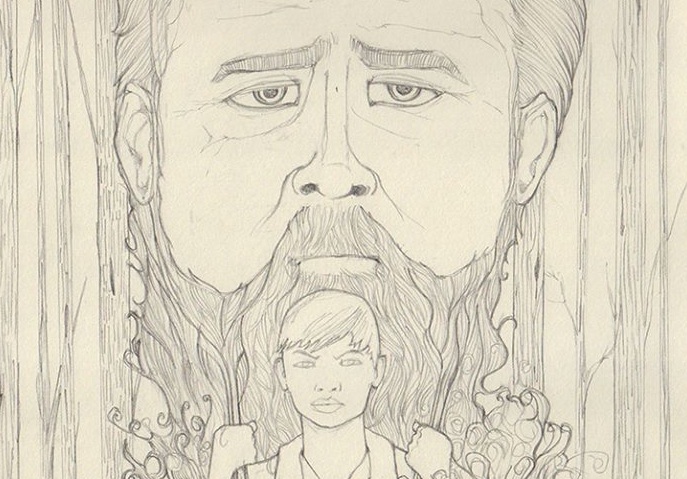 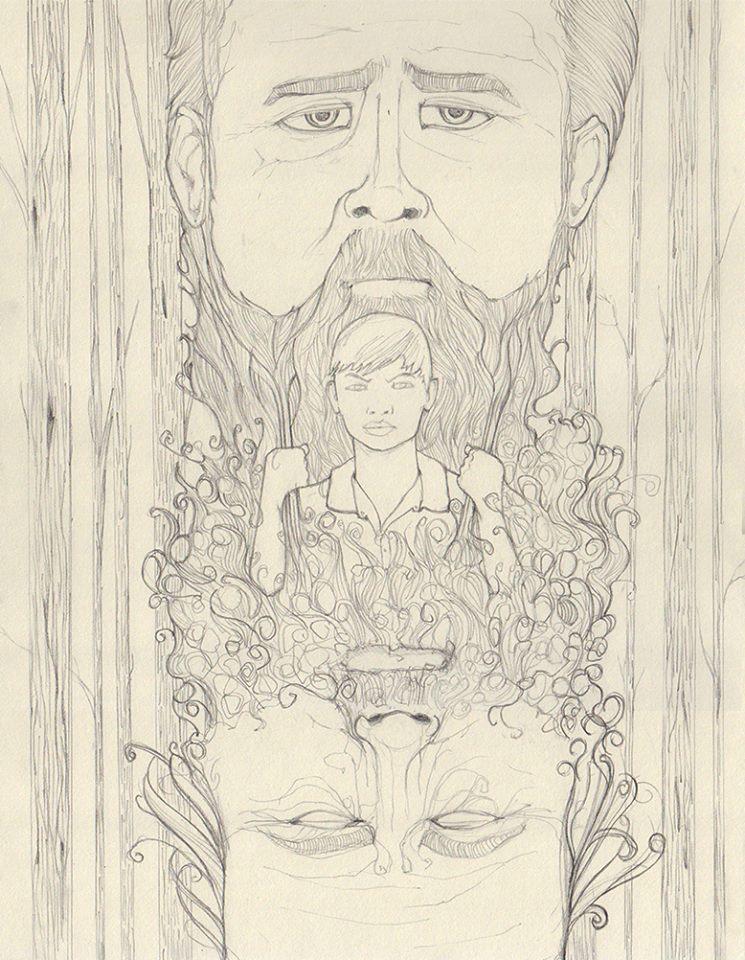 Like the Kanye West of Hollywood, Nicolas Cage is a misunderstood genius whose work is redefining what can be considered great or visionary. The Cage is well aware of his legacy’s misgivings but this hasn’t stopped him in pioneering a new acting style (Nouveau Shamanic) in an effort to transcend the art form’s more well known first dimension. After years of embracing a kabuki-style performance, Cage stated he wanted a quiet role he could sink his teeth into. In David Gordon Green’s newest project, JOE, he found a complex character whose being he could embody effortlessly.

JOE begins with a long, static take focused squarely on an haggard man’s face. A teenage boy is berating him off screen. Through the boy’s words, we learn that he is this man’s son and is fed up with his dad’s drinking, violence and all around shitty lowlife ways. The conversation ends when the man, after drunkenly staring at the kid for the entire monologue, decks his son in the face. He gets up and walks away. The camera pans and observes the dad as he stumbles up a little hill where we (from the point of view of the son) see three strangers catch up with the dad and beat him. The scene then cuts to the son who walks in the opposite direction. The scene is over and the general tone of JOE is set. We were dropped in the middle of the scene between two hostile people and were forced to observe. It was a tense, ugly time we shared with them yet it was very emotionally raw. That’s not just the scene but the entire movie in a nutshell. Uncomfortable, authentic, meandering, bold.

Much like the movie itself, these two characters are drifters. The teenager (his name is Gary) looks for work while his dad, Wade, drinks and wanders. There’s a mother and a sister but they are powerless and quiet. Gary, after all, needs a reason to put up with his dad’s bull. He finds work as part of a small crew that poisons trees whose foreman is the titular Joe (Nicolas Cage). Joe takes a liking to Gary and feels conflicted about Gary’s home life. He despises Wade and everything he represents. Joe represses a lot of rage and sees Gary at a crossroads between a better future or one similar to Joe’s life which is hinted at as having a dark past. This puts Joe at a crossroads too. Does he help Gary and possibly go back to prison or does he let the depravities of Wade corrode Gary’s spirit? JOE explores what it means to be a real man, a mensch. Work hard and do right by your loved ones is noble but some people are broken and only want to break others down. What then?

The director, David Gordon Green, made a lot of interesting creative decisions to tell this story. Most notably is the casting of non-professional actors (something he’s known for). Almost every character (aside from a couple obvious ones) had never acted before. They were cast locally by the production based on their look or aura. The authenticity that shooting on location with local folk is heartbreakingly apparent. There’s a lot of misery (some might think it falls into exploitation territory) that looks home grown. It’s especially palpable in that almost every scene goes on a little bit longer than it normally would. The camera lingers on faces after the scene’s natural stopping point has passed. Most movies cut when the point of the scene is made to keep the movie moving at an easily digestible clip but JOE doesn’t seem interested in that. The lingering shots give the audience time to read the emotions on the characters’ faces. Those emotions are usually ones we try to avoid in real life so to watch them is not entertaining but still very captivating (if you’re on board with the film). It seems the filmmakers cared most about teasing out raw emotion from the audience. JOE does its own thing and hopes you’re coming along.

And of course, this movie has a bearded Nicolas Cage who while getting head asks the woman to move to the side a little bit so he can look at the poster of a snowman.

And in case you missed it:

In Defense Of: Nicolas Cage