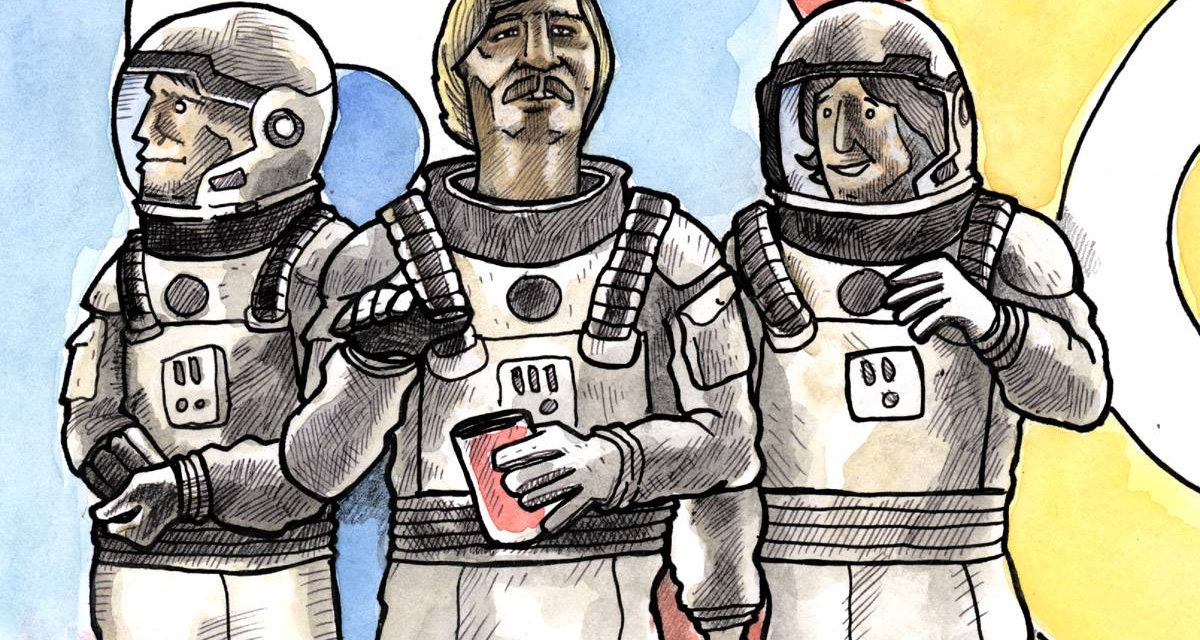 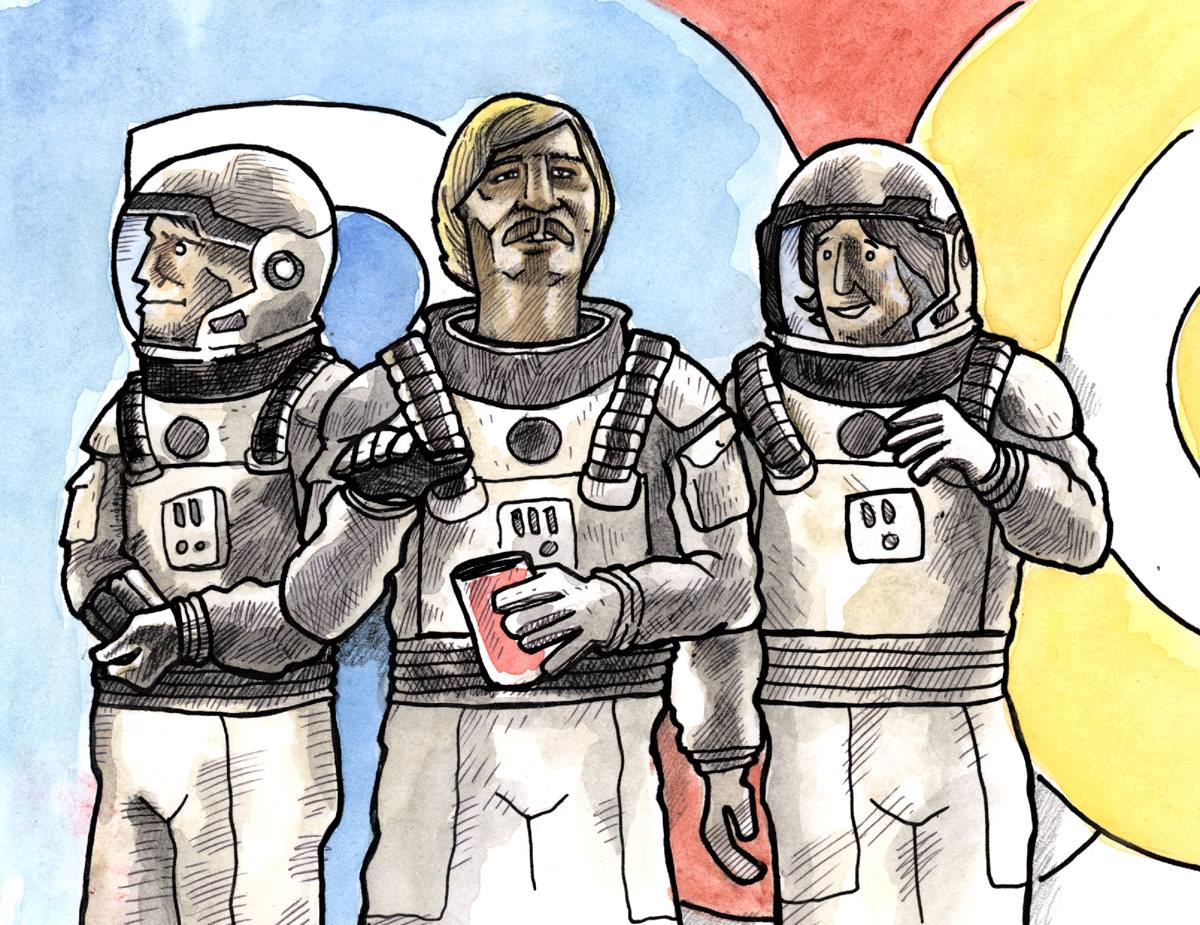 Christopher Nolan movies are like expensive Lego sets. Once you finally put them together they look really cool, but if your brother steps on them and fucks up the pieces, you don’t really care about putting them back together. Damn, I love metaphors. Over the years lil Chrissy Nolan has become increasingly less and less about making movies and more about making EVENTS. Every time a new Chris Nolan film comes out it’s spoken about in a hushed whisper, usually around some sort of alter or gaming console. And rightly so, especially in a time when nobody really pays attention to who makes anything, Christopher Nolan might be the only director that can get people to see a movie based on his name alone (besides maybe Steven Spielberg, but I’m not talking about the early bird special crowd).

As has been the case with the majority of his other films, INTERSTELLAR , is a rubics cube of plot devices packed in a very simple premise: the earth is running out of enough food and oxygen to sustain humanity, forcing humans to look towards colonizing planets as a means for survival. The film begins in a sort of agricultural pre-post apocalyptic limbo. A dusty plague called the Blight has crippled society, and left human evolution somewhere around 1989. Cooper (Matthew McConaughey, TRUE DETECTIVE), is an ex engineer and pilot, trying to raise his kids and hold onto the family farm after the passing of his wife. While driving one day, he captures a military drone which Leads him to the discovery of a secret NASA experiment run by Professor Brand (Michael Caine, THE DARK KNIGHT RISES) and his daughter (Anne Hathaway, THE DARK KNIGHT RISES). Without too many plot spoilers, he ends up leaving behind his family to go on a mission throughout space and time to try and save humanity.

It’s early on in these scenes that Nolan establishes that INTERSTELLAR is going to be about people and the way they feel. Theres a lot of painful scenes where McCaughnay’s daughter yells at him for leaving and he sits there kind of looking dumb. As the movie gets further and further into its own cosmic universe, Nolan keeps everything grounded in these character dynamics, never really letting the audience get too lost in the universe he’s creating. In this respect, Nolan direction is routed firmly in the sci-fi of the sixties, where everything was super talky before the good drugs kicked in. In a lot of ways INTERSTELLAR is a callback to episodes of the TWILIGHT ZONE and the original PLANET OF THE APES where the characters talked for hours about the fate of mankind out loud.This wouldn’t really be a problem if the dialogue of the movie wasn’t so bad and so much emphasis wasn’t placed on human beings who are really boring.

The most disappointing thing about INTERSTELLAR is that it does’t really go far enough out into the universe it creates. Like so many of Nolan’s films, INTERSTELLAR tries is to create wonder through how epic its scope is instead of what’s actually in its world. It sucks because, the film in itself sets up a vision that is one of the most original and intriguing in a big budget Hollywood movie in awhile. Blending CGI landscapes, and a good amount of physical effects, INTERSTELLAR’s visual design is remarkably organic for a movie with talking robots and black holes. Nolan also definitely knows how to direct big set pieces and makes them also feel intimate. INTERSTELLAR never provides useless explosions and space battles, it lets its action build and explode strategically so there’s not too much filler in between.

In INTERSTELLAR, you can see Christopher Nolan striving to make humanist epic science fiction like SOLARIS and THE FOUNTAIN, but he ends up somewhere around PROMETHEUS. He’s not a spiritual enough filmmaker to be solely interested in the nature of mankind, yet he hedges all his bets in INTERSTELLAR around exploring it. It’s not to say that you shouldn’t see INTERSTELLAR, there are ideas and images in the film that make it fully worthwhile. You kind of wish the movie would leave earth behind and go to a planet without bad family dynamics. The whole time I watched INTERSTELLAR, I wished that the money they spent on robot catering would have gone to making Shane Carruth’s insane unmade script A TOPIARY. It’s the movie that INTERSTELLAR could have been, a language lesson that could reprogram our brains and make us evolve up towards the sun.