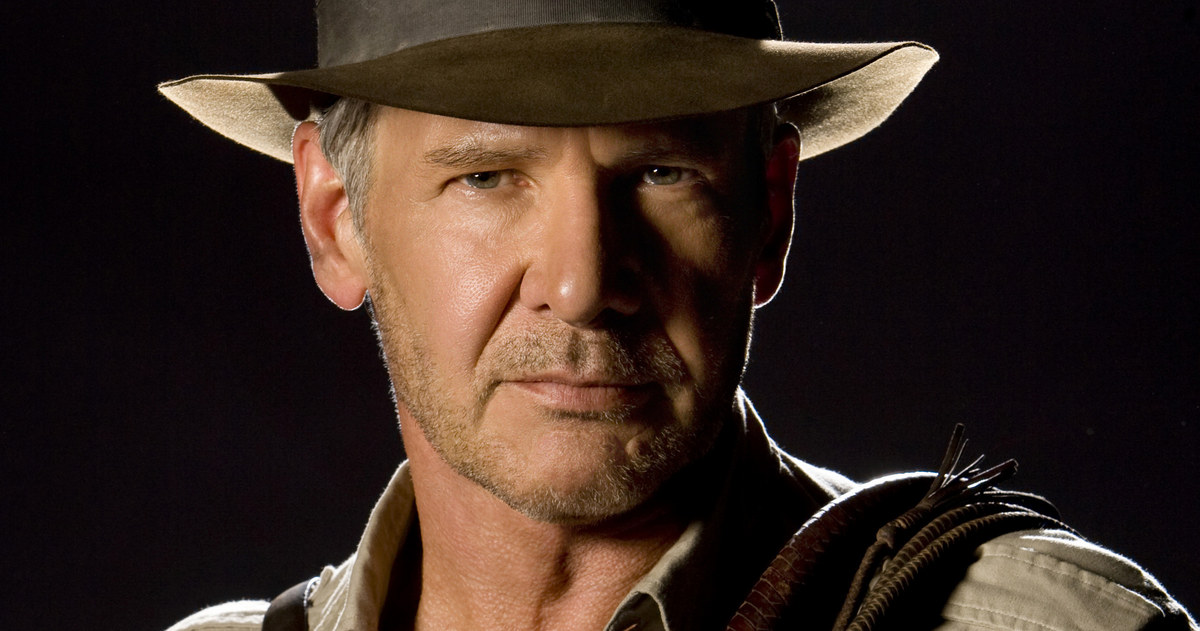 Sorry Chris Pratt fans, looks like Harrison Ford is going to don the fedora once again alongside director Steven Spielberg in a yet-to-be-titled INDIANA JONES 5 film. Here is the official press release given by the franchise’s new owner Disney:

Indiana Jones will return to the big screen on July 19, 2019, for a fifth epic adventure in the blockbuster series. Steven Spielberg, who directed all four previous films, will helm the as-yet-untitled project with star Harrison Ford reprising his iconic role. Franchise veterans Kathleen Kennedy and Frank Marshall will produce.

“Indiana Jones is one of the greatest heroes in cinematic history, and we can’t wait to bring him back to the screen in 2019,” said Alan Horn, Chairman, The Walt Disney Studios. “It’s rare to have such a perfect combination of director, producers, actor and role, and we couldn’t be more excited to embark on this adventure with Harrison and Steven.”

Wait a damn minute! Did that just say the film will release July 19th 2019! By my calculations, that puts star Harrison Ford a 113 years old! Ok, so he will be closer to 76 years old by then, but still. Damn dude! While myself and countless others will be joking about his age, I am so pleased to see him return to the roll instead of getting a complete reboot. THIS time hopefully the torch gets passed to a new hero…and hopefully not that LaBeef dude. And (SPOILER ALERT) I hope they don’t just use this as an opportunity to kill him again like in that other sequel that rhymes with The FORCE AWAKENS (End Spoiler).

So yeah this is exciting news. And for the record, I enjoyed CRYSTAL SKULL. Yeah that’s right! What!? It was some damn good campy fun! Leave me alone!