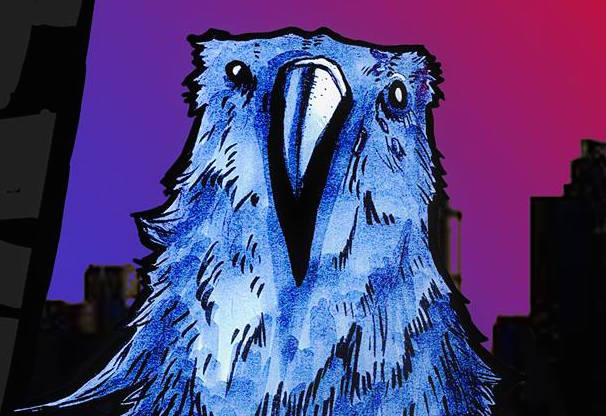 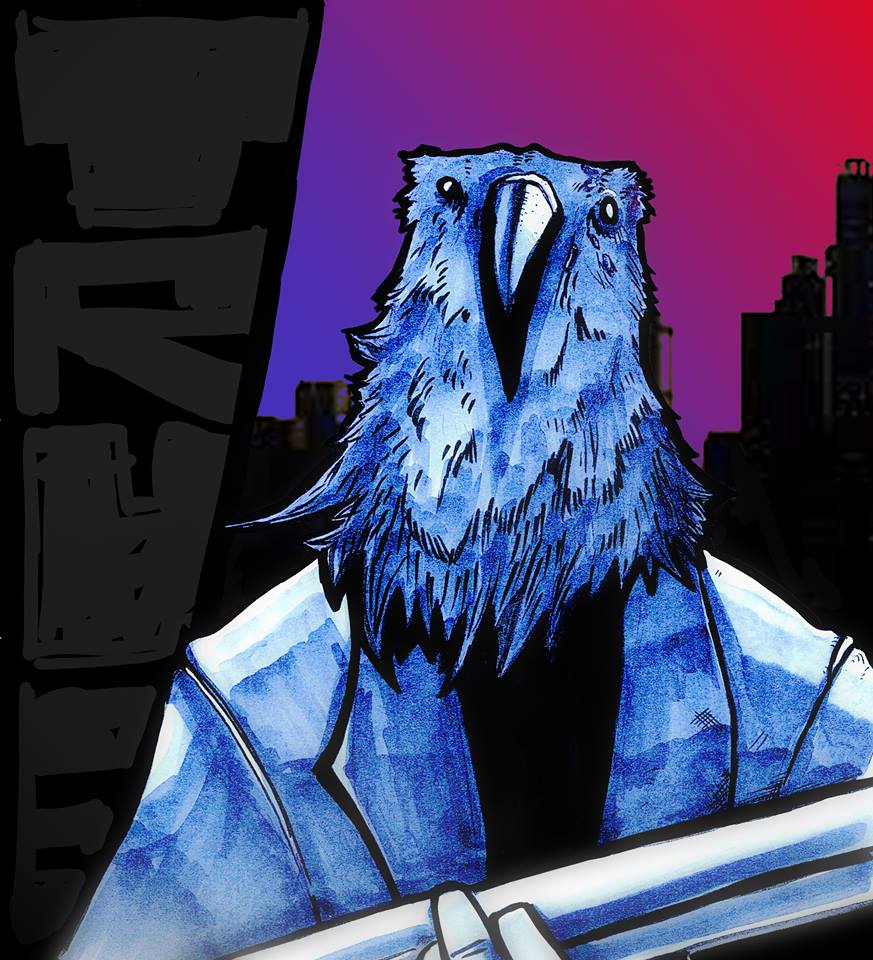 Warning: Spoilers are within for those who have not seen Season 2 yet. Get on it already!

The first season of HBO’s TRUE DETECTIVE was lightening in a bottle. Damn near perfect. It had just about everything I look for in good TV and it ranks near the top of my all-time favorites list. While I understand not everyone enjoyed it as much as me, there is simply no denying that the majority of people who watched it fell in love with the intricate story telling, multilayered characters, and overall style. Scooting my adoration for the first season aside (I could gush all day), let’s talk about season 2 which is a very different beast and (you guessed it) didn’t quite reach the heights of the first season. But that doesn’t necessarily mean it was bad.

So the formula HBO is going for here is a completely different story with a completely different cast for each season. A mini-series series if you will. Pretty cool right? I think so. I suppose the underlying connection each season has is a criminal investigation of some kind featuring moody-ass people. This time around we meet 4 broken souls who’s fates are intertwined. There’s the booze guzzling Detective Ray Velcoro (Colin Farrell) who’s allegiances and overall decision-making skills are questionable, the tough-as-nails Detective Ani Bezzerides (Rachel McAdams) who doesn’t really take shit from anyone (these days), the dead-shot Officer Paul Woodrugh (Taylor Kitsch) who has a few personal demons to sort out, and businessman/sleaze-bag Frank Semyon (Vince Vaughn) who’s wrapped up in the criminal underworld and looking for a way out. Having 4 main characters who all get equal screen time in a mini-series this short (just 8 episodes!) is a bold move and often felt a bit too crowded. I felt like just when I was connecting with the characters the series was wrapping up. Bummer.

Farrell’s Velcoro definitely stole the show here and served as the main character if you were forced to choose just one. This dude redefines “rough around the edges” but surprisingly had a few soft spots underneath it all. And did I mention Farrell really knows how to rock a mustache! Damn he looked cool! I’d say the most heartfelt moments in this season were with Velcoro whether he was dealing with not knowing if he was the father to his (possible) son, struggling with a massive drinking problem, or connecting with another human being in the form of McAdams’ Ani. And speaking of McAdams, she gave a powerhouse performance here. She was a complete bad ass, had some deep rooted family issues, and was featured in some of the more memorable action sequences this season had to offer. While I really loved Kitsch’s Woodrugh, I feel like we didn’t get enough time with him. Besides biting the bullet too soon, he had a lot of inner demons he was fighting and none of them really came to any conclusion or resolve. Just left high and dry and tucked under the rug. He was so interesting and had so much more to offer this show in my opinion. And finally Vaughn’s Frank Semyon rounds out the pack as a character I loved and hated at times. One minute his cheesy-ass dialogue is rolling my eyes, and the next he reveals himself to be an old softy and capable of being a total bad ass if pushed too far. Overall, each character was intriguing but we just didn’t get enough time to flesh them all out. Too many demons to conquer, vices to struggle with, and hurdles to jump in such a short mini-series. I could have easily spent a few seasons with these guys. 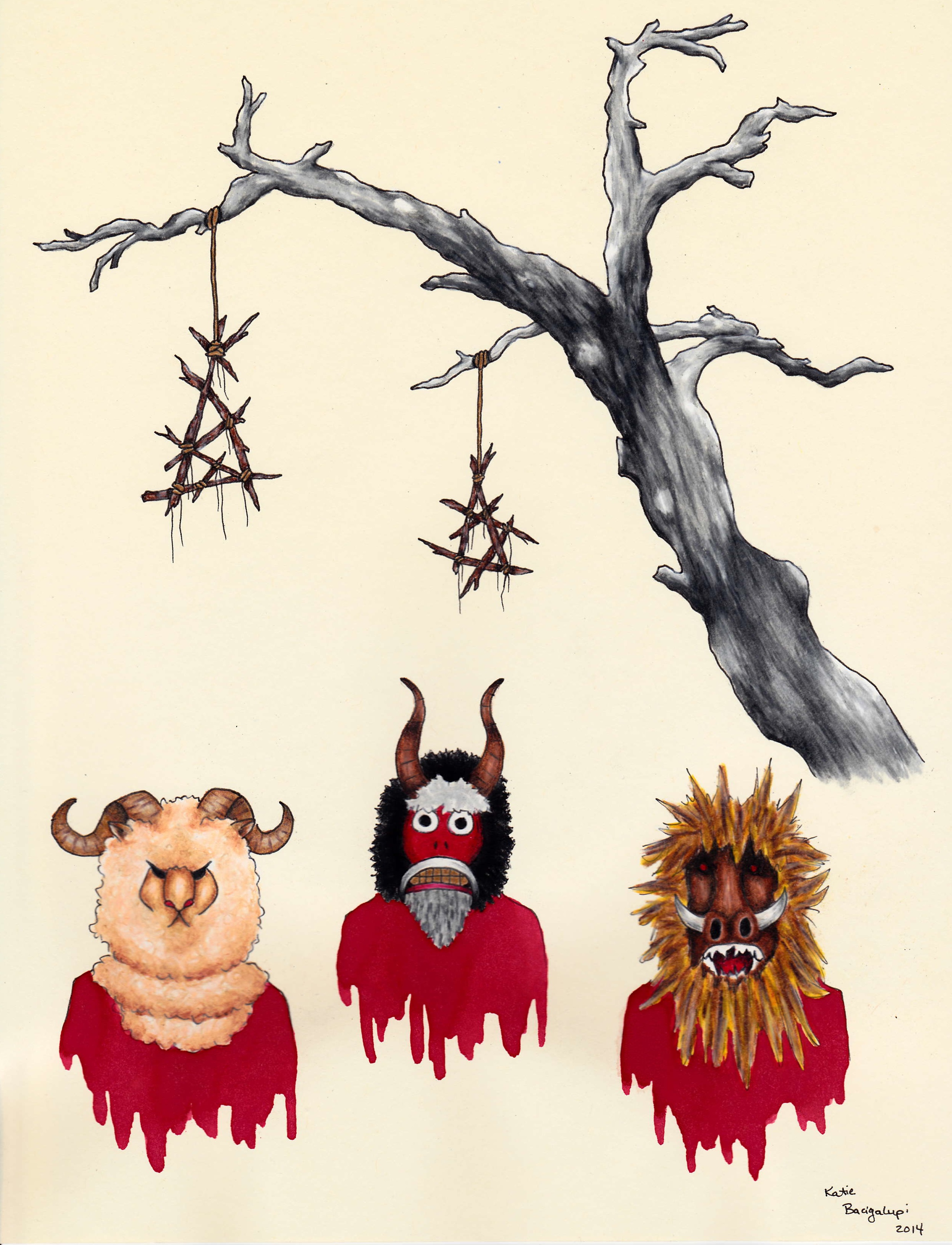 The premiere episode baits the audience with a murder mystery story that ties the fates of these 4 unlikely characters together. After that, I kind of don’t know what the hell the main story arc was and if I ever felt like I figured it all out I didn’t really care. This was a character piece through and through dealing with the inner struggles of each character as they bounced off one another. The only investment I really had here was with individual issues the characters had, not any main storyline or plot. Velcro’s father/son relationship, Ani’s abusive past coming back to haunt her, Woodrugh’s struggle with his sexuality and performance issues, and Frank’s unwillingness to just let it all go and run away with his love were all the little elements that came together to get me to care about these characters. My biggest complaint, besides there only being 8 episodes, was just how depressed and brooding all of these characters were. This show has no humor whatsoever, nobody is happy, and everyone just bitches and complains all the time. After awhile it wears on you. While I appreciated the dreariness and consistency at times, it was mostly just a one way ticket to Bummerville. Well, to be fair, there was one smile made by Velcoro upon learning he found a kindred spirit in Ani near the end of the season, but it was all shot to shit seconds later with more dread and destruction. It’s just hard to really talk up a show that was mostly depressing and makes you sad. Even still, part of me appreciated the consistency and the lack of following a predictable formula. It was a non-traditional approach that mostly worked blurring the lines between what good and evil is by always walking on the line.

Sure season 2 of TRUE DETECTIVE never reached the heights of the first, but it was still damn good TV when compared to a lot of the drivel out there today. If you compare it too closely with season 1 you are setting yourself up for disappointment. Guaranteed. If however, you approach it as its own beast, there is plenty of enjoyment to be had featuring some compelling characters with interesting storylines that outshine the main story arc. Just make sure you are in the mood for some broody-ass people in a dreary-ass neo-noir setting that is completely humorless and pretty damn hopeless. At the end of the day I am still pumped for HBO’s little mini-series series that could. It’s very experimental, edgy, and is pushing the boundaries of TV as HBO usually does. So yes, I recommend Season 2 for all you fence-setters out there. Just put your expectations in check and approach it all with an open mind.