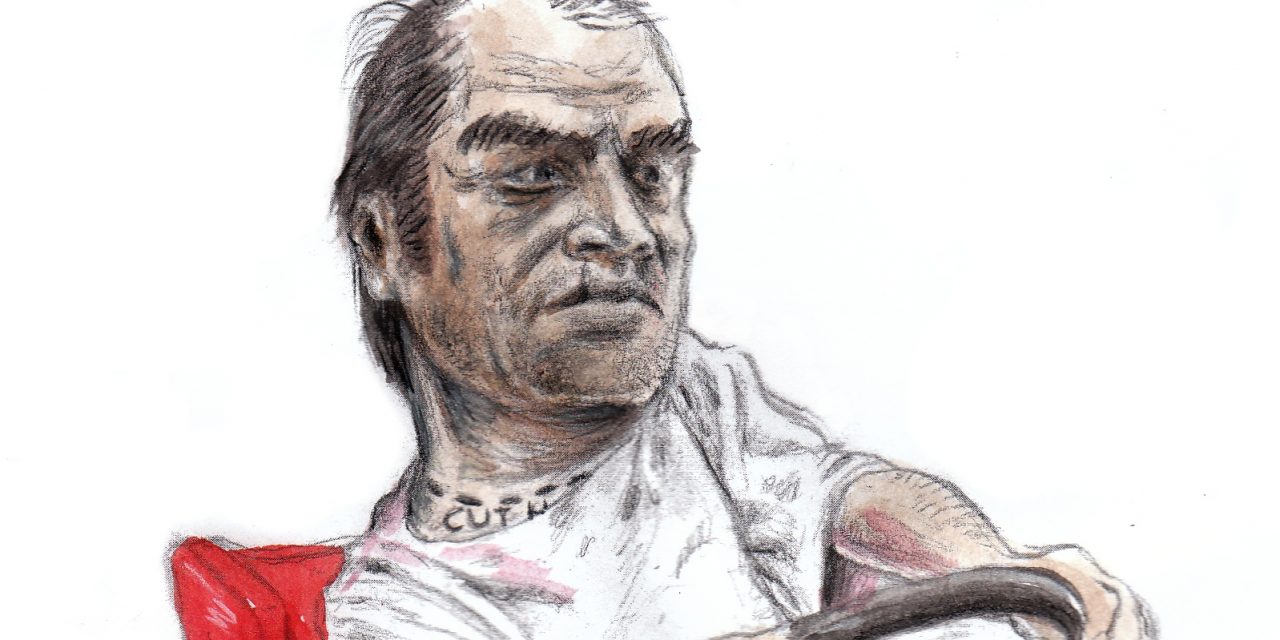 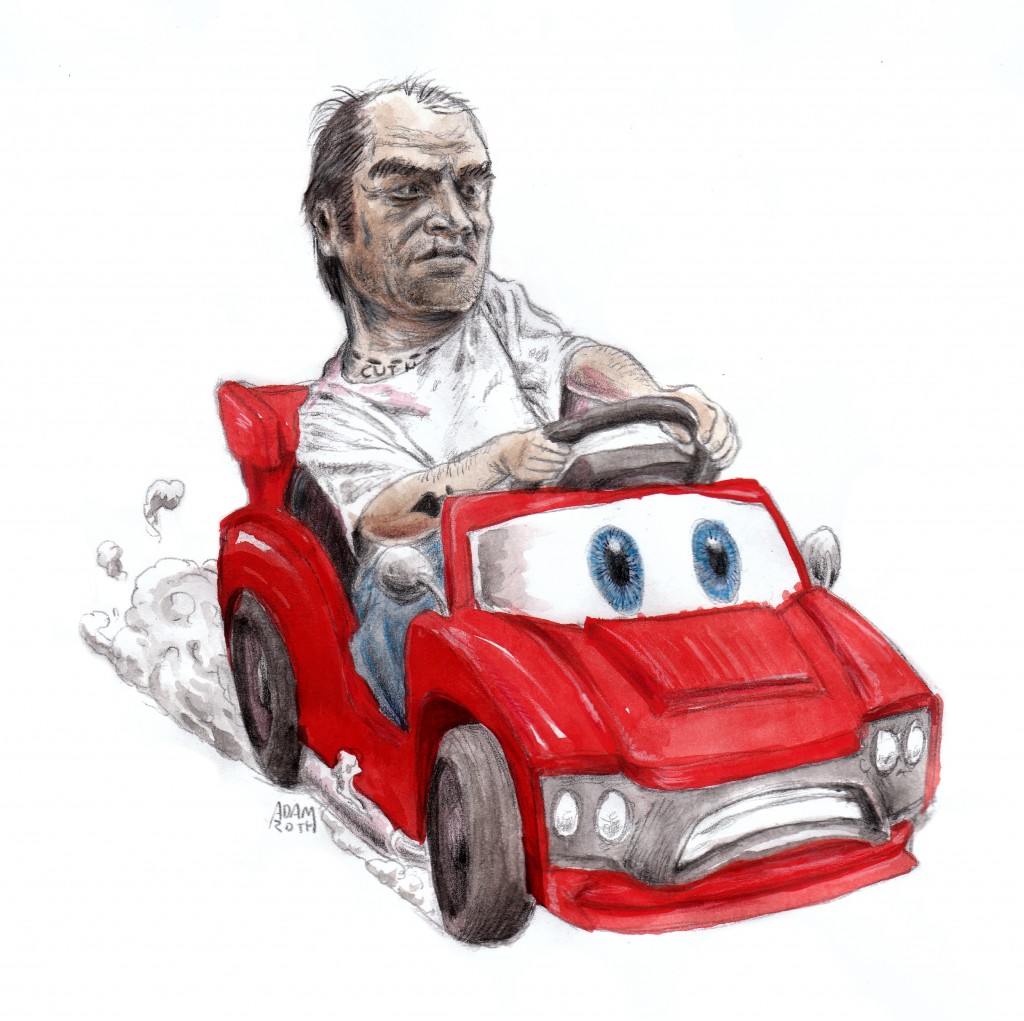 Whenever Rockstar releases a video game the gaming world takes notice, that’s especially true when the game being released is an entry in the GRAND THEFT AUTO (GTA) series. Few games get as much hype around its release than GTA does which made GTA V’s launch day feel more like a pop culture event rather than just another game coming out – and that’s for good reason.

Rockstar is a developer notorious for the superb quality of games that it releases, GTA IV and RED DEAD REDEMPTION are arguably the best games its ever developed, which puts Rockstar under pressure to develop something even greater in GTA V.

At first sight GTA V is visually stunning. Set in the gigantic city of Los Santos and desert town of Sandy Shores, there’s a plethora of places to explore and moments to discover in this vast ocean of a game. Nodding at a past GTA game, Los Santos is a Los Anglesesque city set in the state of San Andres which resembles Southern California.

The exterior of the game is stylized as bright, vibrate, colorful and polished to reflect the Californian lifestyle, a huge step from the dirty, griddy look that GTA IV had which was meant to reflect dark undertones about American culture. But GTA V successfully hides its dark undertones in plan sight due to its stylization, reveling it in the intimate moments of dialogue during the games many missions.

Missions in GTA V are engaging and often times humorous, Rockstar has fixed the way it does mission checkpoints so that players don’t have to start all over if they’re mid-mission – I’m sure that’ll save a few broken controllers. Expect missions that are truly epic and amusing: flying planes into planes, fighting aliens while high as a kite, there are many memorable blockbuster moments that gradually increase in craziness as the game progresses.

Instead of having one playable character this time around there are three: Franklin, Trevor and Michael. Missions involving this Motely Crue are often times the highlights of the game and are the biggest missions. While in the middle of a mission, player’s have to switch between characters which makes the missions more dynamic and creates a three denominational element to gameplay because each playable character has their own special ability. Trevor can go into a rage that makes him take less damage, so players might want to play as him to clear a crowd of cops. Or maybe a player wants to get headshots he/she would use Michael’s ability to slow down time.

The options are only as limited as the players creativity.

When it comes down to individual stories between Trevor, Michael and Franklin the story can become a bit flat but thankfully most missions involve at least two of the main characters. Each character has a support cast of characters which add great moments of comic relief and insight to each character’s lifestyle.

GTA V’s story provides commentary on the modern American society we live in today. Franklin has grown up on the streets, Michael lives a materialistically vapid lifestyle and Trevor…well Trevor is a sociopath that lives in a trailer park community. Virtually almost every viewpoint is criticized throughout the game: extreme left, extreme right, legalization of drugs, the media, torture, reality TV. Rockstar doesn’t offer a solution to the problems it points out that plague American culture, but provides a forum to discuss and become aware of its own perspective.

A torture mission is a moment that Rockstar uses to point out the pointlessness of the act, but it’s a point that almost becomes distasteful because players have to participate in acts such as waterboarding and electrocution. It’s a mission players can’t skip and if it didn’t make an effort in the dialogue to prove Rockstar’s point that torture is useless it could cross over to distasteful.

Gameplay is very familiar to GTA IV.  Driving and shooting have been improved and the addition of mini games  like golf and yoga don’t hinder the game and are  nice distractions from the regular run-of-the-mill gameplay.

The game does suffer minor hiccups in frame rate and glitches but with the scale of the game it makes it acceptable and forgivable. Also, the initial story mode did feel short clocking in at around 35 hours but that’s really a testament to how great the game is – I just want more of it. Future downloadable content will hopefully feed that hunger for more gameplay.

GTA V is a game that pushes the boundaries of what’s possible for modern AAA games in terms of story and gameplay. It shows that games can be a forum for commentary while also supplying an addictive experience. This is a game that must not be passed up and is easily a Game of the Year contender.