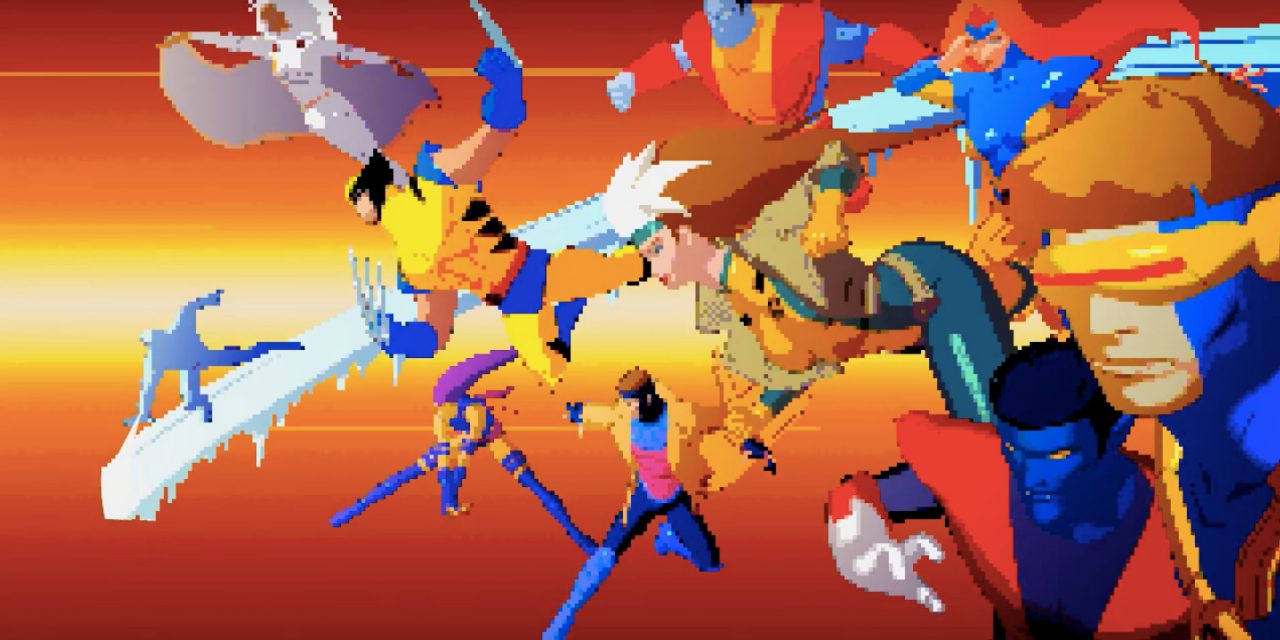 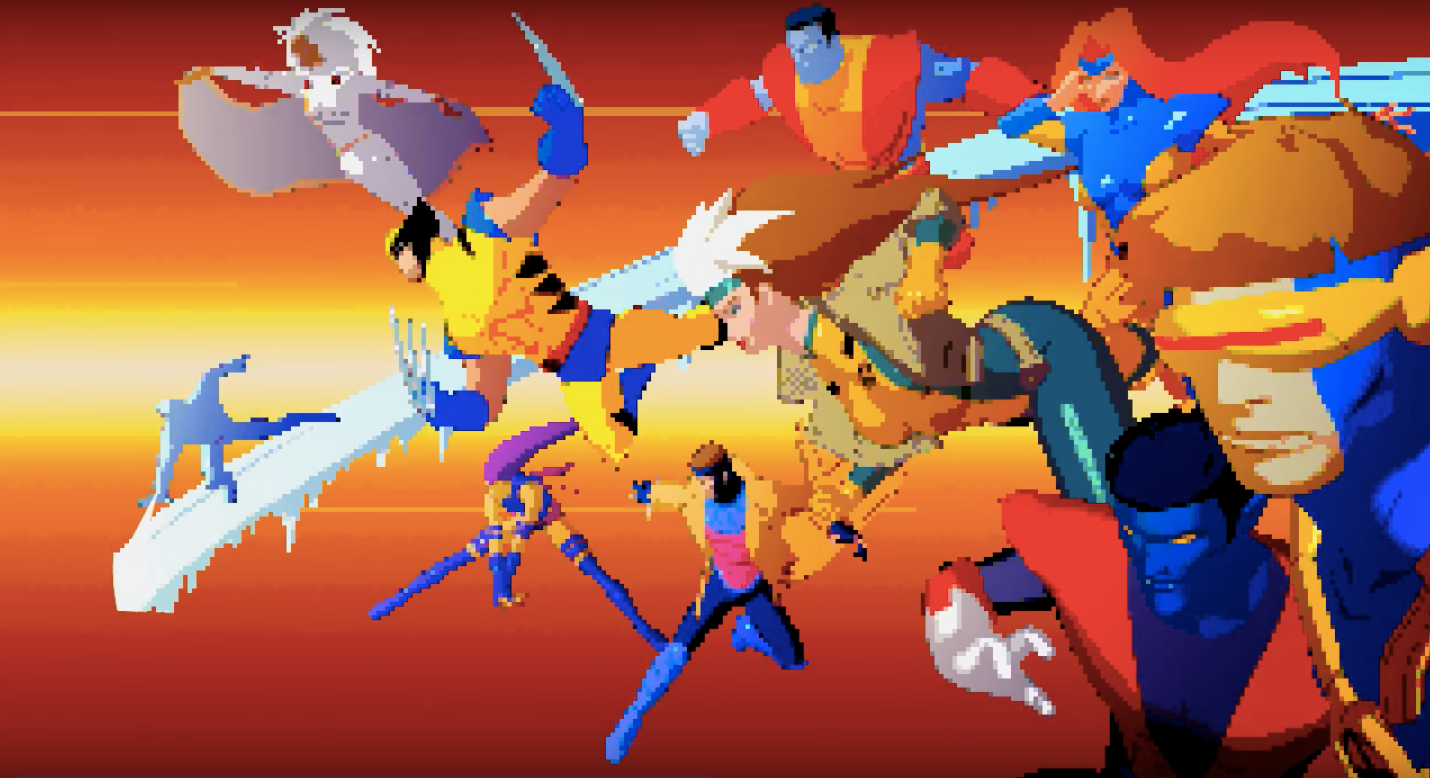 Just to be clear, Canadian animator Joel Furtado’s retro style X-Men animated web series X-MEN: DANGER ROOM PROTOCOLS is not affiliated with Marvel, but rather, serves as a love letter to the 90’s style we love so much for these characters. Did I mention it’s beautiful in all the right ways!? Take a look at this intro video for the proposed 18-part mini-series to be featured on Furtado’s youtube page beginning January 19th 2016.

Don’t be surprised if the video link above gets pulled from the internet in the near future since Marvel isn’t backing this project. But damn, we sure can enjoy the hell out of this while we can. X-MEN: DANGER ROOM PROTOCOLS will have 18 episodes each featuring 2 classic characters as they battle iconic villains in Danger Room simulations given by Professor X. Mixing the arcade game style with Fox’s animated series is a blast from the past. It’s obvious Furtado is in love with this universe and I hope Marvel will take note. While I do love the feature films, I always think they can be better if the studios just go all out nostalgic with the costumes. I’d even go for classic-looking costumes in the vein of the recent AVENGERS films where most characters actually look like their comic counterparts. Enough with the all black Matrix-style look! It’s overplayed!

Keep an eye out on the youtube page “Joelyface” for now and soak up all the retro goodness while you can. And do the guy a favor and subscribe to him already. It’s the least you can do for him giving us the above video. So good.