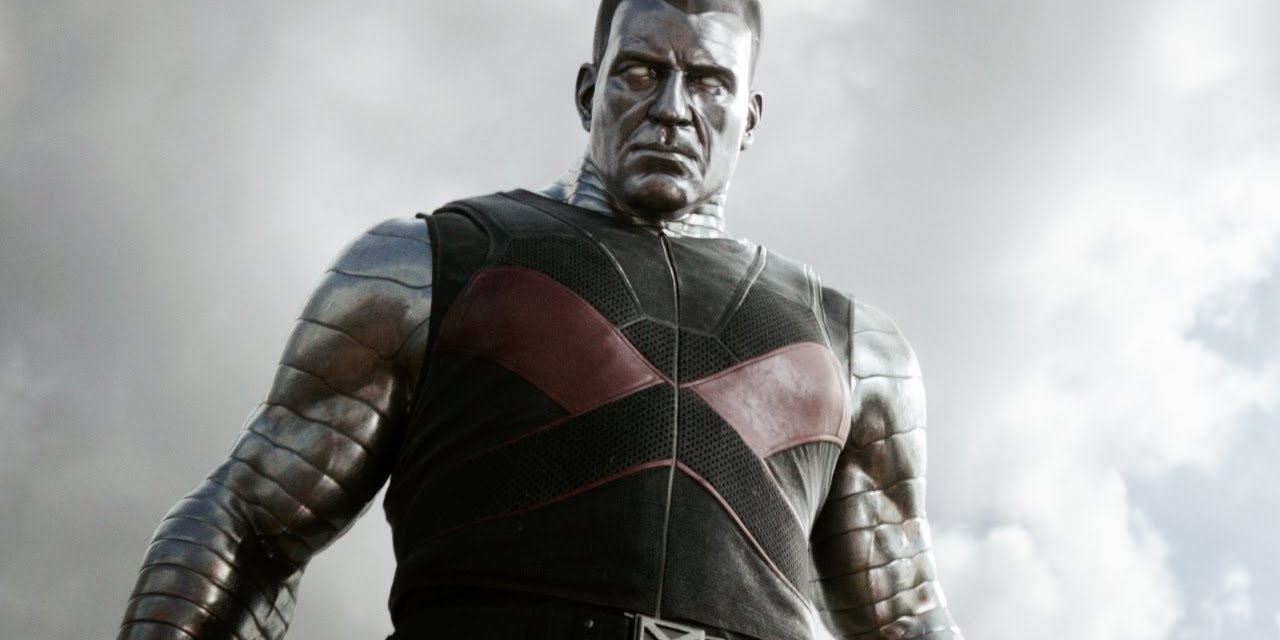 Personally, I enjoy seeing a world where a cab driver has no problem picking up a funny-loving psychopath in a tight red suit full of knives, guns and so many friggin pouches! Doesn’t that just stink so much like the DEADPOOL we all know and love?

How the hell did this movie get made?  Okay, we know how… someone COUGHtimmillerCOUGHHH leaked some DEADPOOL test footage a couple of years ago and it transmitted a persistent itch to the crotches of nerds everywhere.  That joke is extremely topical.  Wing. Bang. Boom.  Now we have a DEADPOOL movie that feels more true to its source material than a random Luke Skywalker cooling his heels on ‘Space Ireland.’ (Trademark pending)

Why is this trailer so good?  Why am I asking you?  You can’t answer me. … Can you?  Why do I dream of electric boogaloos? Why isn’t this movie rated yet?  My big question is how is this movie going to completely retcon WOLVERINE ORIGINS?  Does it need to?  Well, yeah, kindaaaa.  I mean, Deadpool and Wolverine were running black ops during the Vietnam War?  Wait.  When the hell did that movie take place?  Baby Cyclops was in it.  Anyway, I like to think that X-MEN: DAYS OF FUTURE PAST completely wiped the slate clean on all the X-MEN movies that people didn’t like.  Sit on a soft pretzel, X-MEN UNITED! So, ‘Team X’ was never assembled by Stryker?  Cool sausage.  How is Wade still alive and young in modern times?  Does he have a minor healing factor that keeps him young?  Was WOLVERINE ORIGINS only like, 15 years in the past? Do these things even matter?  Am I spending way too much time thinking about something that doesn’t really matter? … Ten years ago I was bullied by a Vegas strip club bouncer and I still feel awkward about that sometimes.

This movie looks dope.  It looks silly.  It looks bloody. Its looks stabby. There’s a Colossus in it with some sort of accent. DEADPOOL is kicking around in the same universe as a sexually frustrated Rogue. Everyone wants a shared universe nowadays.  With your ‘Cyclopses’ and your ‘Gambits’ and your ‘Han Solos.’  Huh.  Only 2 STAR WARS references in this DEADPOOL post.  I’m getting better!