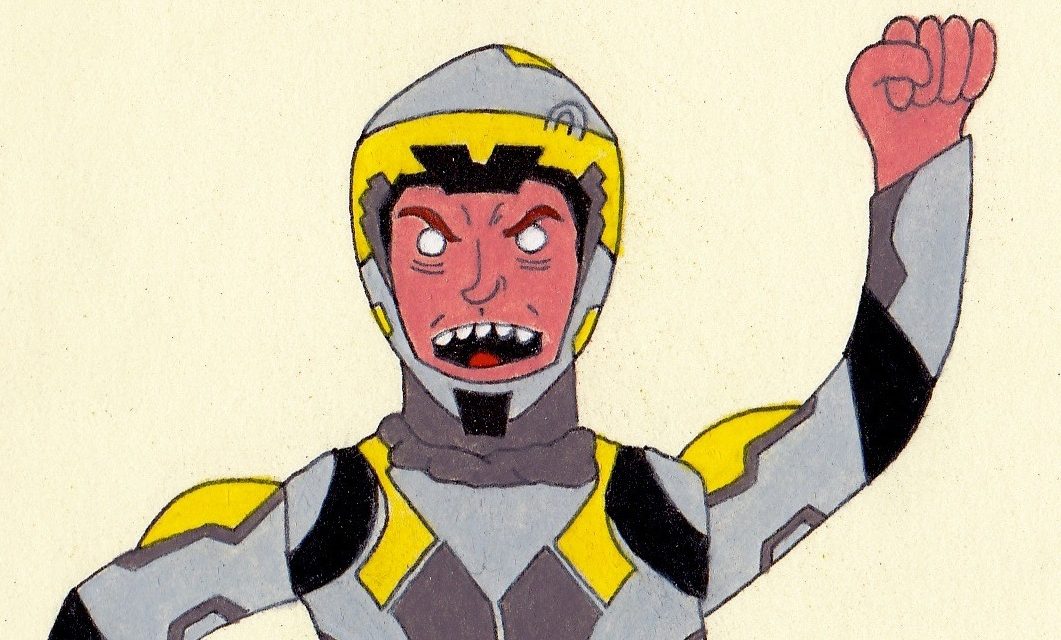 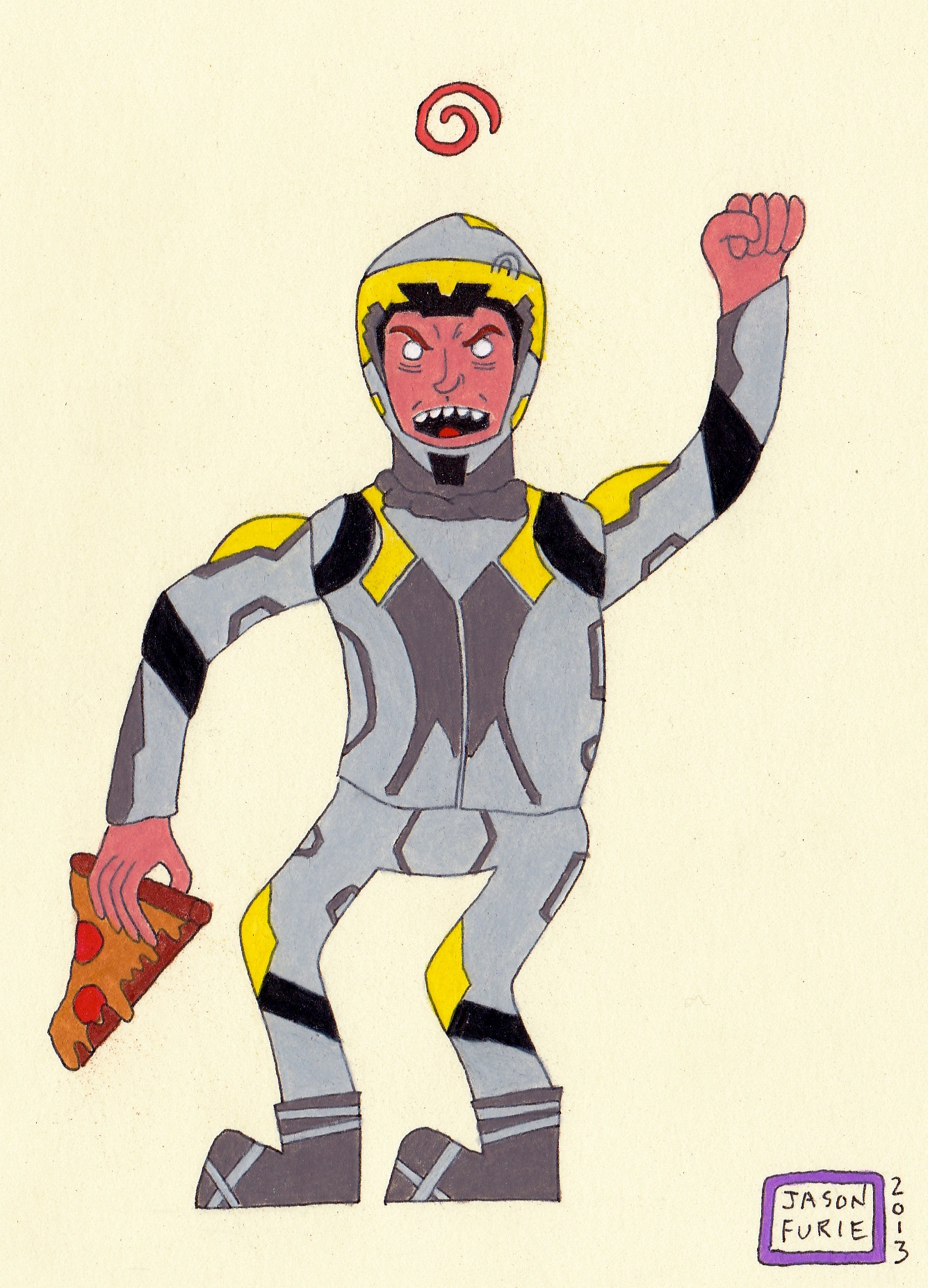 Like countless other prepubescent boys my age, Orson Scott Card’s 1985 book ENDER’S GAME was an essential rite of passage for my developing young imagination. ENDER’S GAME was special in a lot of ways, not the least of which was that its main character was my age, and being plunged into a dark and inhumane world that felt a lot like the middle school where I read it. It was that experience permanently bonded to a period of my life, something that I wanted to share only with my closest friends in the hopes that they would like it as much as me.

Because of this history, I definitely approached the film with a lot of questions. How would a book that has so many dramatically different tones translate on film? How would the book’s often harsh violence be portrayed to a target audience that still wet their beds? How annoying would the child actors be? After seeing the movie, I’m still not sure if I know the answers, but I’ll do my best to review it on its own terms.

ENDER’S GAME takes place in an ambiguous future in which humanity has recently come under attack from an insect-like race called the Formics. The Formics left behind massive destruction and fear, causing the military to start a training program vetting out gifted children to find the one commander to help destroy them once and for all and save humanity. Ender Wiggin (Asa Butterfield; HUGO) is that boy, and the film follows him as he turns from a vaguely autistic cadet into a brilliant military strategist, all along the way learning that the mission may not be what it seems on the surface.

Although that reads like a Scientology manual, the film focuses most of its attention on Ender’s somewhat troubled relationships with his peers, and on the inner workings of the battle training program. The issue with this is that none of the characters, save for Ender and Harrison Ford’s (COWBOYS & ALIENS) Ambien influenced Colonel Graff, are particularly memorable or important. Indeed, a lot of the characters and plotting seem to exist only to kill time for Ender inevitably to get towards his final mission, and doesn’t add anything to the overall narrative. Equally frustrating is the fact that there is rarely a sense of danger or urgency in the film. We are told over and over again how threatening the Formics are, but the action is so contained to the training station, that that threat is never manifested on a large scale, and seems more like a plot element than anything else.

What we’re left with is a movie with an identity crisis. Does it want to be a kid-oriented sci-fi popcorn blockbuster or a character study in the dehumanization of violence? It wants us to be viscerally excited by the fight scenes and abundance of advanced military technology, but then asks us to feel shamed by the effects they cause. Buried in here would be a really timely message about the ease in which people kill from a distance in the era of drones in America, but a $110 Million PG-13 movie isn’t about to make it. Movies like STARSHIP TROOPERS and DISTRICT 9, balanced subtext and sci-fi action much better than this and were much more memorable.

That’s not to say the film doesn’t have its assets. The visual design of the movie is impressive, feeling like a video game brought to life, with bright and gauzy colors that bleed together and create a sort of dreamlike tone. The costumes and set pieces reminded me a lot of mid-eighties Disney stuff like TRON and BLACK HOLE, and the battle simulation sequences are done excitingly and economically. Even the actors do an admirable job with roles that are often clunky. Asa Butterfield, looking as elfen as ever, gives Ender a good balance of innocence and menace, and the other child actors are convincing for the most part in their limited capacity.

From everything I’ve read, adapting ENDER’S GAME into a film was an inevitable conclusion from the day it hit the bestseller list. If so, then it seems that no one involved ever seemed to ask the question “Why?”. What made it so special that an eighth grader from upstate New York spend countless hours reading and rereading it? If they did, they might understand that it wasn’t  just the visceral fight sequences or futuristic technology, but the very questions of youth itself.. What does it means to be plunged into a world of mystery and harshness you don’t understand? How do you claw through and keep yourself and your humanity intact? These questions are just as relevant eating chicken nuggets by yourself in eighth grade lunch as they are in a battle room in some distant future.