E3 2016: Sony Press Conference Impressions – All About the Games 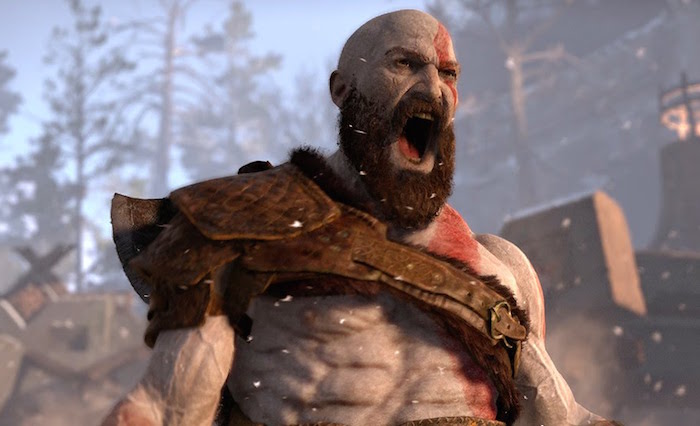 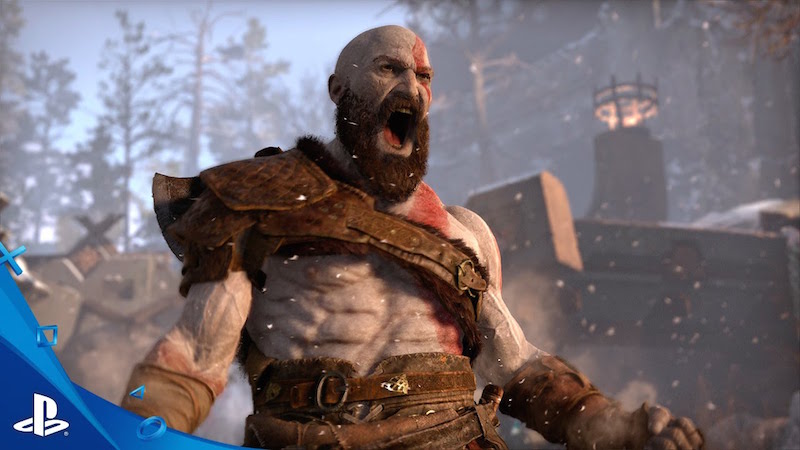 Sony’s E3 2016 Press Conference was focused on one thing and one thing alone. Games. While Microsoft’s amazing Press Conference had a healthy mix of software and hardware announcements, Sony opted out of any hardware talk to show us some damn amazing looking games. I appreciate that.

The presentation started off with an amazing gameplay demo for GOD OF WAR, a brand new sequel in the hugely popular franchise. And oh man was it breathtaking. A haggard and very human looking Kratos trekked through the wild snowy landscape surrounding their home with his young son. What starts as a hunting quest turns into so much more and my damn jaw was dropped the entire time. This game is going to be absolutely killer. No official release date was given, but the game looked far along for being announced today.Sneaky move Sony.

Then we were bombarded with trailer after trailer for some truly amazing looking games coming to the PS4 in the near future. We got a cinematic trailer for DAYS GONE, a post-apocalyptic action adventure game that smells an awful lot like THE LAST OF US with zombies. And I don’t mean to downplay this game, it looks spectacular.

And FINALLY we got an official release date for THE LAST GUARDIAN of October 25th 2016 accompanied by a new trailer. I wanted this game 100 years ago when it was first revealed and I still want it now. I’m just glad I have a solid date to look at now. My shoulders just dropped about 2 inches.

Then we got a very lengthy gameplay demo for HORIZON: ZERO DAWN and I’m officially convinced that this will be a AAA title and I’m prepared to reserve a copy now. Robotic dinosaurs in a primitive landscape with absolutely gorgeous graphics and engaging gameplay. I’m in!

Then we were treated to our first glimpse of DETROIT: BECOME HUMAN which puts you in the role on an robotic human (android?) investigator who has to deal with intense situations. The game is all about decision making and it appears this game will have the most possible options when encountering different situations. It looked deeply engaging and is right up my sci-fi robot and android loving ass. Paint me intrigued.

Now we shifted towards the PLAYSTATION VR which will release on October 13th 2016 with a $399 price tag. No mention of needed peripherals such as the Camera and any new controllers that may be needed. My guess is you will need a few hundred dollars more to fully utilize the VR experience. All the VR stuff was cleverly introduced through a gameplay demo for RESIDENT EVIL VII. Basically, $400-$600 dollars will grant you a damn heart attack. Seriously, how are people suppose to not shit themselves playing some of these new VR games. Am I just a wuss? Maybe. Other VR offerings from the proposed 50+ VR games on display here were FARPOINT (a science fiction epic where you explore a new planet), a STAR WARS BATTLEFRONT VR mission, BATMAN ARKAM VR, and a cool FINAL FANTASY XV experience VR mode. It all looks wonderfully immersive, but kinda scary too. Ya know, because I’m a wuss.

And Sony even gave us a rather large look at the new CALL OF DUTY: INFINITE WARFARE which takes player to space and beyond. And damn this game looks like everything I wanted it to be. Intense space fighter segments balanced with intense FPS action in a detailed and action packed universe. Pushing CoD into the hardcore sci-fi world was such a good idea.

Just when I thought a brand new Naughty Dog CRASH BANDICOOT game was going to be launched, we were tricked and it was announced that there is some kind of HD collection for PS4 and that Crash will appear in the new SKYLANDERS game. Boo. You tricked me Sony. For shame!

Sony also made the smart move to nab up Hideo Kojima hot off the heels of his issues with Konami. The man came on stage as if he was a god and showed us a cinematic for his new game DEATH STRANDING under his new Kojima Productions label teaming with Sony Entertainment. Actor Norman Reeds was the main protagonist and the trailer was just as weird as you would expect. Can’t wait to see how the game shapes up.

And surprise! A new SPIDER-MAN game that looks to be set in it’s own universe and not based on any film or TV property. I could be wrong and it may have something to do with next year’s SPIDER-MAN HOMECOMING, but I’m just not sure yet. Either way, it’s from Insomniac Games and looks so freaking awesome. Spider-Man. Nuff said.

And to wrap things up, we revisited DAYS GONE with an absolutely insane gameplay demo for DAYS GONE. I’ve never seen so many zombies on screen surrounded by so much mayhem in all my life. Puts DEAD RISING to shame when compared. But damn, the demo was fantastic. DAYS GONE was nowhere on my radar…until now.

Sony delivered a solid and exciting display today that focused solely on the games. And oh, man do the games look promising. Today ensures my PS4 will be humming for years to come.

Check out Sony’s Press Conference in full below: