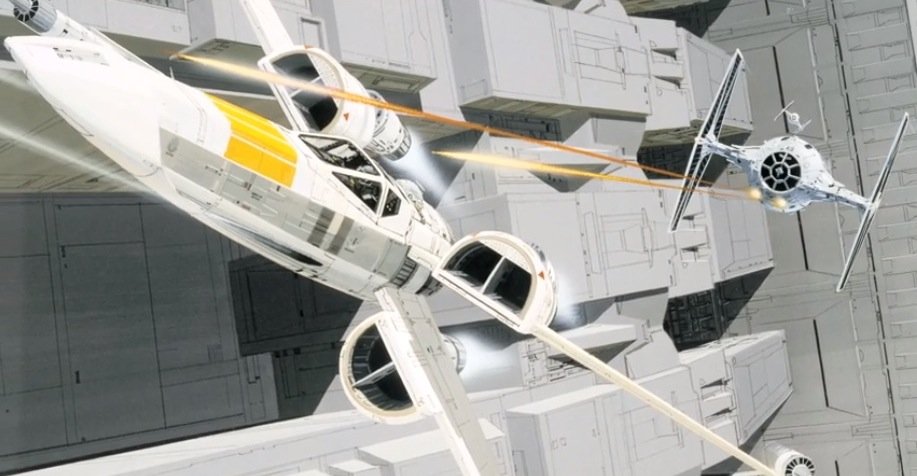 Ever since it was announced that season 5 of STAR WARS: THE CLONE WARS was going to be the last, fans across the universe have been wondering what’s next for STAR WARS on TV and in animation. Wonder no more my young padawans because Disney and Lucasfilm have officially announced their next animated series and it sounds amazing!

STAR WARS REBELS will take place in between STAR WARS: EPISODE III – REVENGE OF THE SITH and STAR WARS: EPISODE IV – A NEW HOPE and is said to be hugely inspired by the art of Ralph McQuarrie who designed the original trilogy. This will be the first time audiences get to see this 20+ year time span in action but it’s still unknown exactly when the series will take place within those 20 years or what characters will be the main focus.

Fans of THE CLONE WARS can rest easy knowing that the supervising director of that series David Filoni and the bulk of the creative team are returning. And if that wasn’t enough, Filoni will be joined by the talented Greg Weisman (GARGOYLES) and Simon Kinberg (X-MEN: FIRST CLASS) to make sure this show is beyond awesome. It is worth noting that Kinberg will also be writing one of the “standalone” films within the newly announced trilogy along with providing his talents as a consultant to J.J. Abrams for EPISODE VII. Basically, fans can relax.

Head on over the the Official Star Wars website for the official press release and a short video (also embedded below) introducing the project. This is a truly exciting time for STAR WARS and animation fans alike!

STAR WARS REBELS will premiere as a one-hour special on Disney XD Fall 2014 followed by a full series run on the same network. More details as they surface.