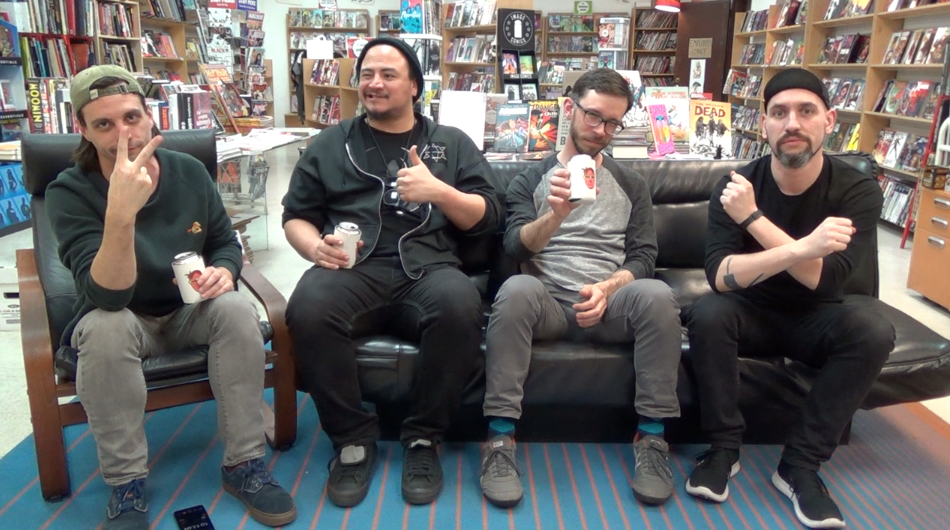 In episode 3 we discuss the past, present, and future of Fox’s X-MEN film franchise now that Hugh Jackman is hanging up his claws for good after LOGAN. Join Jason Furie and his guests Zachary Sweet, Jared Hawkley, and Mark Espinosa as they discuss where they want X-MEN films to go from here!