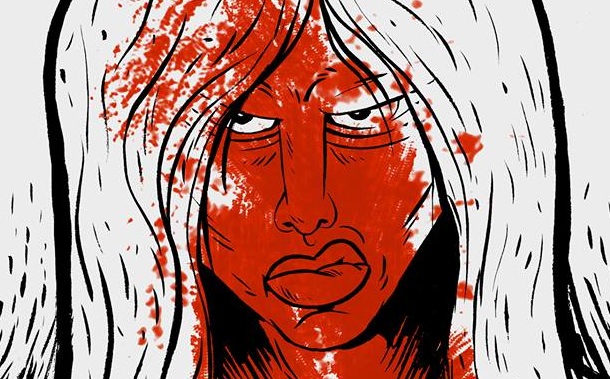 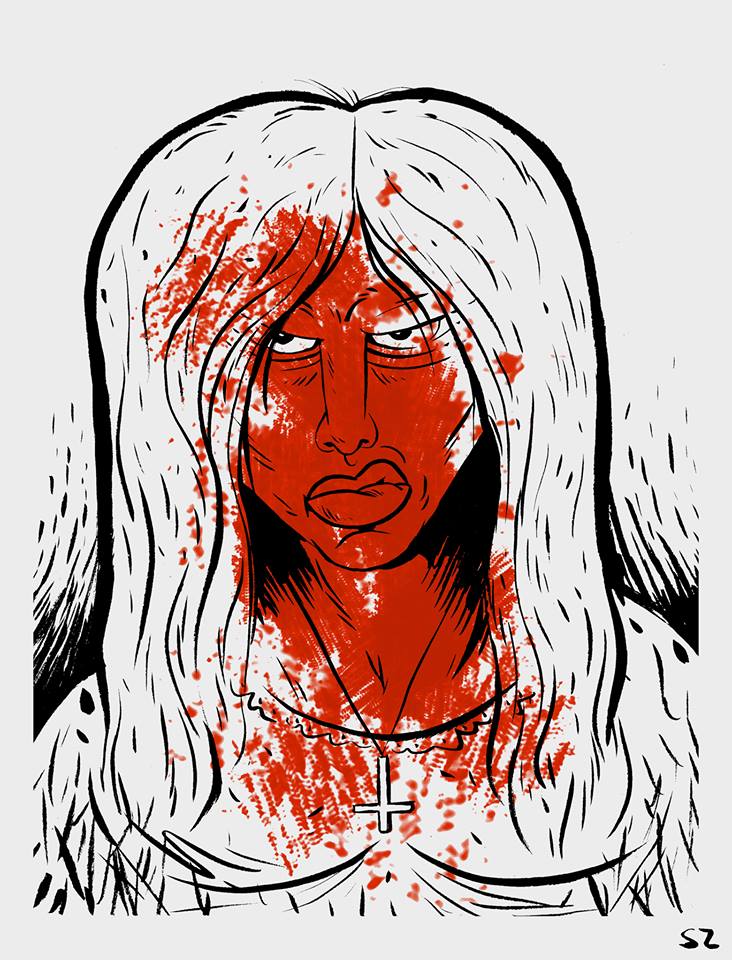 Alright, I know what you’re thinking. “Remakes suck man!”, “yeah, why you gotta ruin something good!”, “It totally wasn’t necessary to make this movie!”. OK ALREADY! I GET IT, you don’t like remakes! Well tough crap people because studios are never going to stop remaking popular franchises or films. Get that out of your head now and move on already unless you have some other way to make millions of dollars off a story no one has to write! Funny how no one complains when something like BATTLESTAR GALACTICA gets remade. And no, you can’t convince me that show is THAT good. It’s just not. Agree to disagree meesa thinks. That said, guess what!? They remake the popular 1976 film CARRIE starring Sissy Spacek (IN THE BEDROOM).

For those of you not in-the-know, the story of CARRIE revolves around a young high school student named Carrie White who has an overbearing and deeply religious mother who thinks her daughter is a spawn from Satan. O, and did I mention Carrie has telekinetic powers that she is just discovering triggered by all the bitches and bullies at her school and her mom? How could you not want to see a movie about this, or a modern-day remake for that matter? It’s a twistedly cool story originally crafted by Stephen King (THE SHINING) that I am surprised took nearly 40 years to remake. Yes, I said 40 years!

As mentioned above, the story here is pretty intense and awesome. Carrie White played by Chloe Grace Moretz (KICK-ASS) is an awkward (but maybe too beautiful for this role) outcast who just wants to fit in with all the ass holes in her high school. I’m not really sure why besides the notion that she may be considered “normal” since her mother played by Julianne Moore (CHILDREN OF MEN) treats her as nothing of the sort. And of course the fact that she is NOT normal due to her violently uncontrolled (at first) outbreaks of telekinetic power! Carrie’s mother looks down upon her daughter in fear and is constantly making her sit in a locked closet to pray and be the best Mamas girl she can be. Sinning is a big no-no according to Carrie’s mother and what high school student doesn’t want to sin a little bit? Drama and conflict ensue. It’s all very interesting stuff if you ask me. Dealing with bullies at school all day and a religiously fanatical mother by night all while developing mind powers until it all builds up to one big bloodbath! Good times. My only real gripe with the story is that this remake stuck pretty damn close to the original film and never really gave itself an identity of it’s own besides being modernized and having cooler special effects. Not a horrible thing. Just something to note.

The real reason to see this film is definitely the stellar performances by both Moretz and Moore. They own this film. The chemistry and tension between these two is wonderful and electric. It is possible their performances are heightened a bit because the rest of the supporting cast is the definition of “meh”. No one really to speak of specifically, just a bunch of bullies, jerks, and incompetent adults played by a bunch of alright actors and actresses. It should be especially noted how creepy and intense Moore is in her role as mother. She delivers her A-game and her performance here is worth the price of admission alone. Yea, she knocked this one out of the park. Trust me.

The only other thing to really take into account here are the action sequences. While they are not mind-blowing, they are really fun and often brutal. It was great watching Carrie develop her powers throughout the story and it all looked cool too. No phoney Bologna trick effects or “man that looked fake” moments to speak of here. It was all done quite well and lead up to one helluva bloody finale.  Sure, anyone who saw the original knew it was coming, but come on, anyone who thinks a bullied teen blasting the crap out of everyone that ever made fun of her with telekinetic powers isn’t good entertainment needs to think about it some more. It’s cool!

I have to admit, I did have somewhat low expectations for this one. I was a “fence sitter” if you will. But you know what? I’m actually quite glad I caught this one in theaters recently. Is it a modern masterpiece? No, not by a long shot. Is is a wholly new take on the story offering up new concepts and fresh ideas? No, not really. Is it better than you likely imagine and not a bad way to spend 2 hours and $10? Yeah, sure. Why not? The remake of CARRIE runs at a smooth enough pace, was highly entertaining, and has some powerhouse performances from Chloe Grace Moretz as Carrie and especially Julianne Moore as her insane mother. Not great, but not half bad either. Give it a chance if your sitting on the fence like I was.