Bungie’s DESTINY Not Coming in 2013 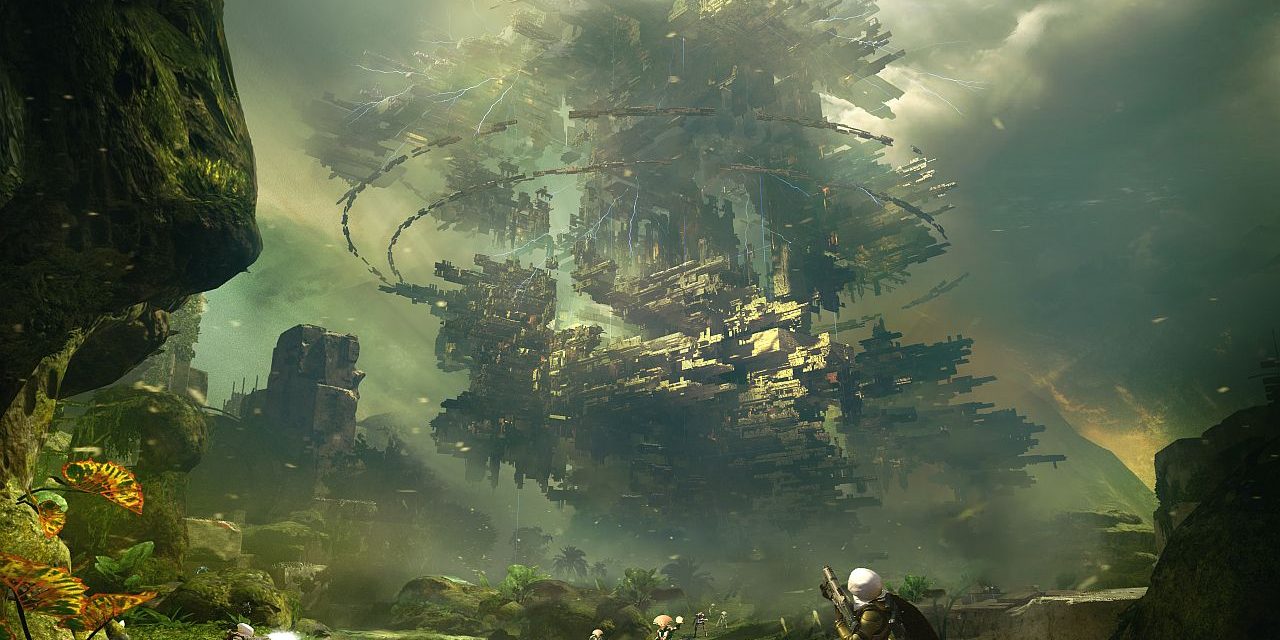 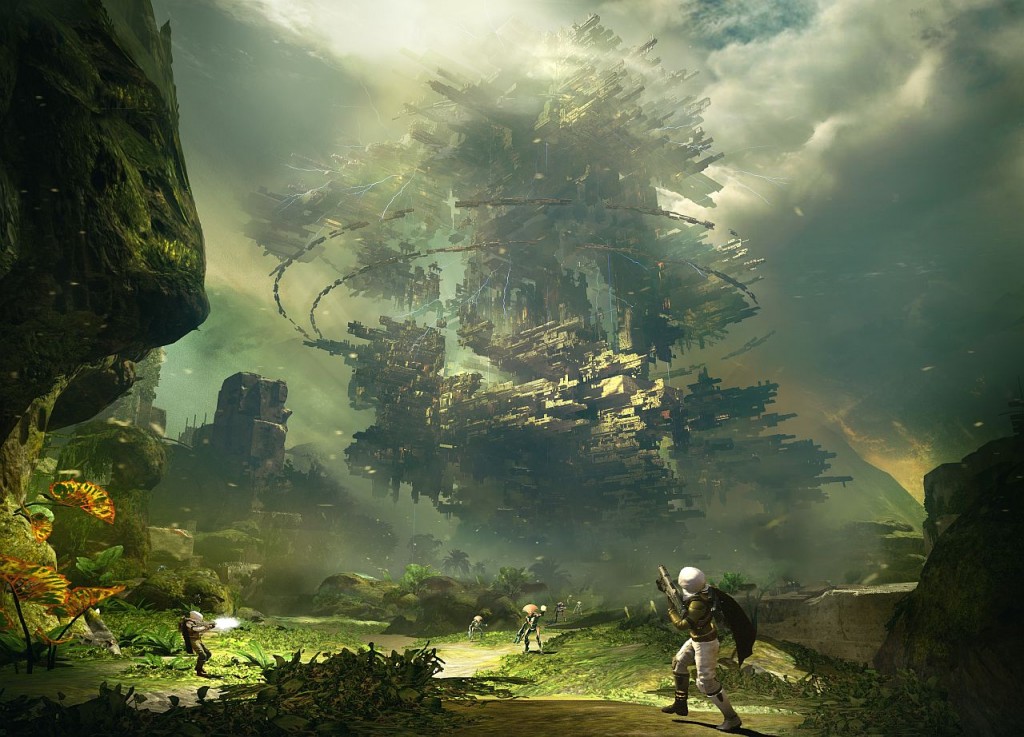 Activision, publishers behind DESTINY and the CALL OF DUTY franchise, put out a press release today stating that “Activision has not included the launch [of DESTINY] in its 2013 outlook and there should be no speculation or expectation of a different result.”

This is big news following yesterday’s unveiling of Bungie‘s new franchise DESTINY. While we now know that a release of this new title will not be in 2013, it’s safe to assume that we could see this game come out in 2014. Although no dates are confirmed.

It’s also worth noting that in the press release Activision also states “Bungie’s new next-generation game engine will allow DESTINY to come to life on both the Xbox 360® video game and entertainment system from Microsoft and the PlayStation®3 computer entertainment system, as well as other future console platforms.”

This confirms that DESTINY will still be coming to the Xbox 360 and PlayStation 3 and will presumably come to the rumored next-generation consoles that Microsoft and Sony will release.

For more news concerning DESTINY and all other things nerd keep it locked in at NeverEndingRadicalDude.com