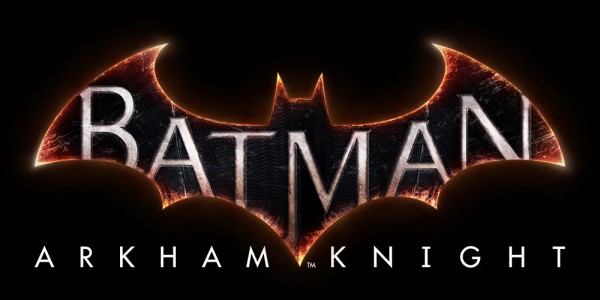 Granted this is only a cinematic and doesn’t offer up actual bits of gameplay…but oh, what an awesome cinematic!  Wait no longer, folks! Check out the kick-ass announcement trailer for the Caped Crusader’s latest video game adventure, BATMAN: ARKHAM KNIGHT, below:

Looks like the stakes have been considerably raised for both Batman and Gotham following the events of ARKHAM CITY.  Here is the synopsis that accompanies the video:

In the explosive finale to the ARKHAM series, Batman faces the ultimate threat against the city he is sworn to protect. The Scarecrow returns to unite an impressive roster of super villains, including Penguin, Two-Face and Harley Quinn, to destroy The Dark Knight forever. BATMAN: ARKHAM KNIGHT introduces Rocksteady’s uniquely designed version of the Batmobile, which is drivable for the first time in the franchise.

The addition of this legendary vehicle, combined with the acclaimed gameplay of the BATMAN ARKHAM series, offers gamers the ultimate and complete Batman experience as they tear through the streets and soar across the skyline of the entirety of Gotham City.

Dare we wish for a surprise resurrection of the Joker?  Or should the Scarecrow and other assorted Arkham fiends be challenge enough for the Dark Knight Detective?  Looks like we won’t have to wait too long, fellow Bat-Fans!

BATMAN: ARKHAM KNIGHT is scheduled for release on Xbox One, Playstation 4 and Microsoft Windows on October 14, 2014! 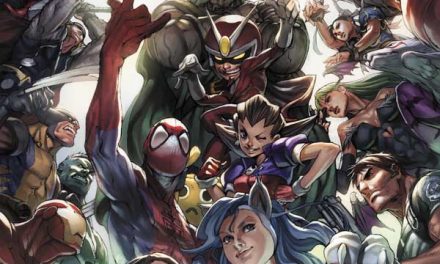 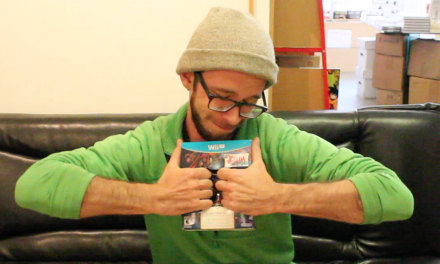 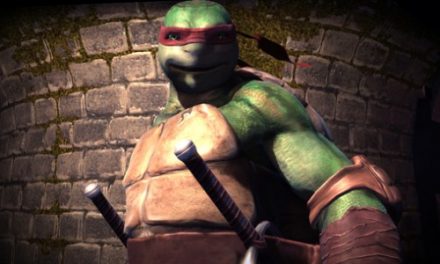 TENAGE MUTANT NINJA TURTLES: OUT OF THE SHADOWS Announcement Trailer! 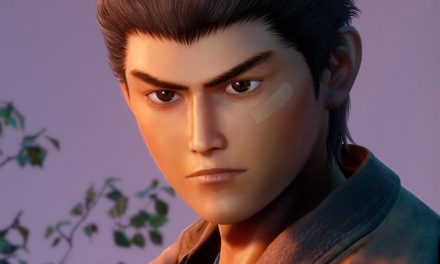