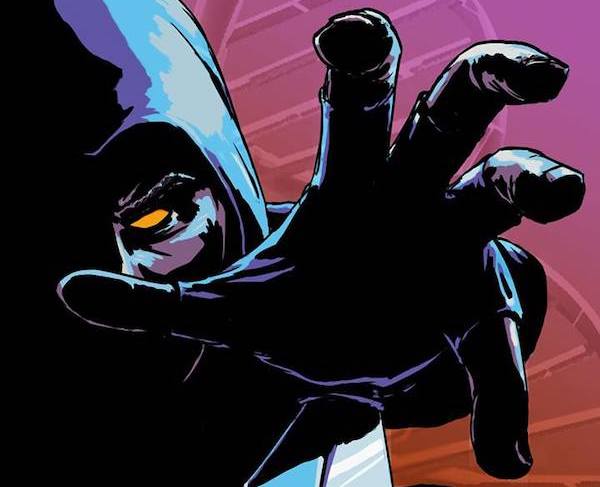 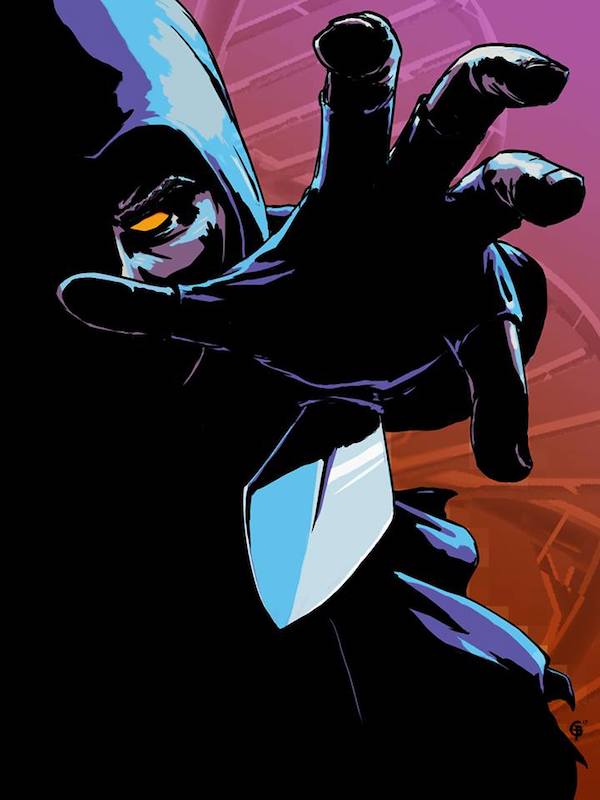 Video game movies have never really had a fair shot, have they?  That’s at least how I see it.  Whether they’re hilarious train wreck adaptations of the source material (SUPER MARIO BROS., STREET FIGHTER) or entertaining and atmospheric B-movie spectacles that fall just short of being decent (MORTAL KOMBAT, RESIDENT EVIL series), I’ve always felt that relating the massive concepts of certain games (along with incorporating the look and mechanics of gameplay into an engaging plot) to the silver screen is a precarious balance that continues to elude filmmakers.  Prior to this movie, I’d say my preferred contenders for “most effective” game-to-screen adaptations were the first SILENT HILL flick and 2016’s WARCRAFT…and I didn’t even like the latter all that much, but I could at least appreciate that effort was put in to stay true to the original game aesthetic for fans as well as try to provide appealing action to a more general audience.

Enter ASSASSIN’S CREED: the most recent video game movie wanting to strike out as its own entertaining product while still trying to remain faithful to its roots.  Out of all of the franchises mentioned so far, I’m the most familiar with this series (having slashed and stabbed my way through every installment up until BLACK FLAG).  I’ve always felt this was a concept that could easily transition to film: living and learning in the genetic memories of your ancestors with a centuries-long secret war for the collective soul of humanity as the backdrop.  It’s an ambitious premise that could explore so many environments and time periods with the objective of perfectly matching your performance with the memories to incorporate the gameplay effectively into the storyline.  It would be a challenge to make all of this work together effortlessly in a full-length feature.  ASSASSIN’S CREED almost gets there, but again falls somewhat short in certain areas.

The film is set in the same universe as the games, but centers around a familiar-yet-original story.  Michael Fassbender (X-MEN: APOCALYPSE) plays original character Callum Lynch, a murderer who evades the death penalty by being integrated into the Animus program run by the Abstergo Foundation (the front for the series’ main antagonists the Templar Order).  Utilizing the Animus apparatus, Callum relives the memories of his ancestor Aguilar, a member of the Assassin Brotherhood (the Templars’ bitter enemies) living in the time of the Spanish Inquisition.  Abstergo’s CEO Dr. Rikkin (Jeremy Irons) along with his daughter and program scientist Sophia (Marion Cotillard) seek to use Callum’s/Aguilar’s memories to locate the Apple of Eden, the franchise’s main MacGuffin whose complex in-game backstory is (thankfully) streamlined down to its function of being able to override humanity’s genetic predisposition for free will.  Essentially, whoever controls the Apple controls the world.  As his connection to his ancestor deepens, Callum’s Assassin skills and proficiencies increase as he gradually comes to realize the Templars’ true machinations.

Overall, this is the best adaptation of the games’ story and gameplay we’ll probably ever get.  It is pretty much a side story and Callum is our stand-in for the main games’ protagonist Desmond Miles and his ancestors (Altair, Ezio, Connor and Kenway).  For a good 80-85% of the film, you could buy that the events of the games are occurring elsewhere in other Abstergo facilities.  The premise of reliving the actions of your ancestors remains front and center without doing a disservice to previous installments’ narratives.  Some of the changes made to the game world for the sake of working as part of a film are interesting.  Typically, the Animus in the games is just a MATRIX-ish chair the player’s character sits in to synchronize their memories.  Here it’s a full-on rig in a chamber that requires the wearer to physically recreate motions from the past, drawing even more parallels to Callum as the film’s “Player 1.”  The action is well-choreographed and the set pieces do feel appropriately grand, almost as if every time Callum enters the Animus it’s yet another sweeping cinematic cutscene from one of the games.  References to the franchise are sprinkled throughout, from background weapons and props to trademark moves such as the Leap of Faith off of tall buildings (only a little unsatisfying in the end because not once do we ever see Fassbender plop into conveniently-placed hay carts).

This is also a very impressive cast to assemble for a video game movie.  While there really is nothing much to the roles of Callum, Sophia and Dr. Rikkin by way of in-depth character motivations, you can at least tell that Fassbender, Cotillard and Irons aren’t sleepwalking through the performances.  Backed by actors such as Brendan Gleeson and Michael K. Williams in supporting roles, the cast definitely elevates the material into being engaging.

Ultimately for me though, the film’s biggest detriment is that it spends way too much time in the modern day rather than following a fully-realized narrative in the past.  Callum reliving Aguilar’s adventures in Spain are, without a doubt, the film’s highlights but they only occur about 3 or 4 times with only bits and pieces of the Assassin’s mission taking center stage.  Despite getting a lot of the spirit and feel of the games down pretty good, this aspect feels like a complete reversal and (unfortunately) is pretty significant given that you spend a majority of your gameplay in the Animus instead of meandering through the sterile halls of Abstergo.  While not overly-irritated by this, at times I did find myself impatiently waiting for Fassbender and Cotillard to enter the chamber to begin the next memory synchronization.  And while part of me is grateful that the whole “higher beings/solar flare threat” imagery and subplot is tabled for this particular story, the ending they crafted for the film feels pretty hastily put together and slightly anti-climatic.

ASSASSIN’S CREED is not a terrible sit.  As someone who has played the games, I found nuggets of enjoyment throughout the viewing.  There is definitely more of a drive in front of and behind the camera that I really haven’t seen before in other video game movies and it’s an adaptation that doesn’t completely throw out the continuity and universe that people are fans of in other media.  But it was sorely lacking in embracing more of the spectacle that gamers would be familiar with and plays it safe and standard with its plot and characters, despite good performances.  When it comes to game movies, I feel this is the one that came closest to almost pulling off the hat trick.  Almost.