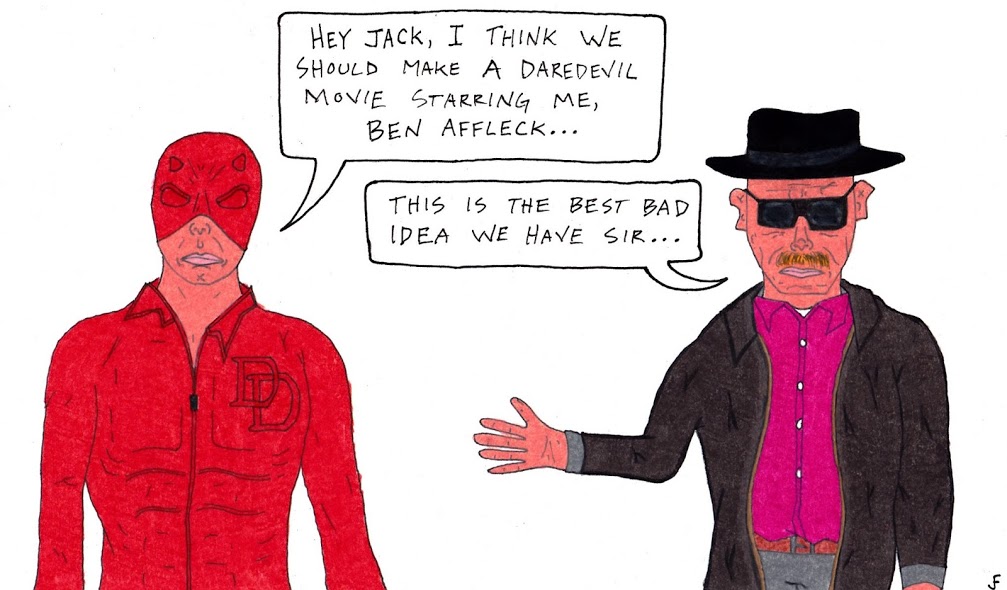 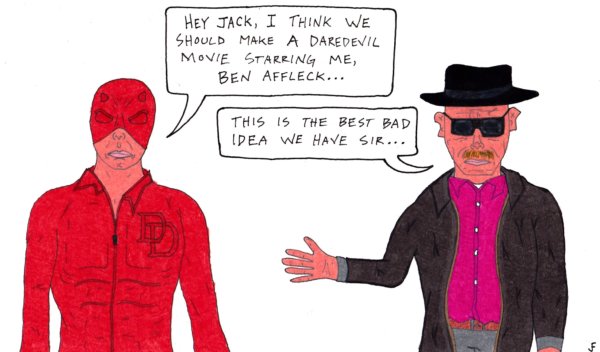 If there was any doubt after THE TOWN that, as a director, Ben Affleck should get a seat at the grown ups table, it is certainly gone now that ARGO has hit theatres. ARGO focuses on Tony Mendez (played by Affleck,) whose a CIA exfiltration expect charged with getting six Americans out of Iran during the Iranian revolution. The six were workers at the US Embassy who fled when the embassy was raided and took refuge at the Canadian Ambassadors house. Mendez comes up with the idea of using a fake science fiction movie called Argo as a cover and passing the six off as a scouting crew for the film. Using a Hollywood contact Mendez quickly gets a well known producer to sign on and they go about making the production look legitimate so it will work as a cover when Mendez goes to Iran to bring the Americans home. The timing of this movie couldn’t be better, since the Iranian nuclear weapons debate is a hot issue this election season, Iran is already on most peoples mental radar, add to that the fact that many young people are not overly familiar with the Iranian revolution, and you have a movie that will instantly grab the attention of a wide audience. As helpful as the timing is, ARGO easily stands on its own as one of the best films of the year.

Affleck’s previous directorial efforts, GONE BABY GONE and THE TOWN both took place in Boston. People familiar with Affleck’s work will know he has a love for and long running history with the town, even garnering himself a writing Oscar for the Boston set GOODWILL HUNTING. As such, ARGO is quite a departure from his previous movies, with locations ranging from the Virginia/Maryland/DC area, to Hollywood and southern California, and with a great deal of the movie being set in Tehran, it certainly seems like Affleck is stepping out of his comfort zone and it has paid off. The directing in ARGO is really fantastic, but its not something you may realize right away. While I was watching the film, I thought it was cool that they were using news footage from the actual Iranian Hostage Crisis, however, when the credits rolled, they had a side by side comparisons of parts of the movie to actual historical footage, and I was stunned. Affleck did a phenomenal job of making the movie look like it had come right out of the 1970’s; from the grainy film he used to the historically accurate sets and costumes, every detail seemed to be thought of and combined to make a thoroughly accurate looking movie. I was even more impressed when I started researching the film and realized that they had recreated 1970’s Tehran in southern California; because, while I knew they couldn’t film in Iran, I assumed they would have filmed in some other regional country, and the locations looked so similar to other movies filmed in that region that it is truly impressive that it was filmed in California. 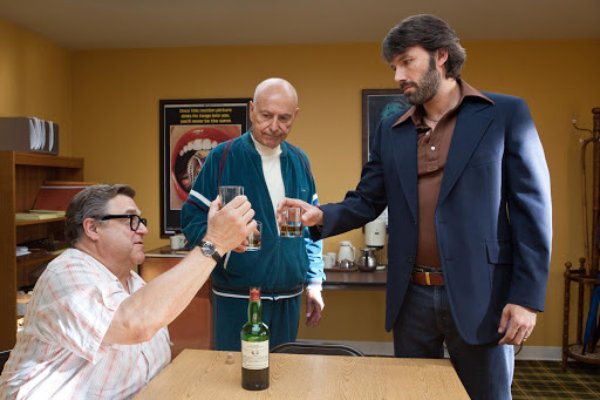 Another highlight of ARGO is the fantastic cast. John Goodman (RED STATE) plays legendary Hollywood makeup artist John Chambers, and is fantastic as always. Alan Arkin (LITTLE MISS SUNSHINE) is a scene stealer as Lester Siegel, the ageing Hollywood producer brought on to give ARGO some legitimacy. While I have long been a fan of Ben Affleck, I have often been baffled by some of the roles he chooses, however, he certainly delivers some of his best work in portraying Tony Mendez. Obviously an extraction from a hostile country is a tense situation, and Affleck does an impressive job of portraying the stress and pressure Mendez is under in trying to get his plan off the ground and then implementing the mission. Bryan Cranston (TV’s BREAKING BAD) plays Jack O’Donnell and does a nice job of balancing calm leader and raging task manager. While the whole cast did an excellent job, it is far too extensive to mention them all, however, one stand out performance I feel compelled to mention came from Kerry Bishé (RED STATE). Bishé’s portrayal of Kathy Stafford was entrancing; her expressions of fear and trepidation radiated from the screen and gave me a profound feeling of unease. I’m not overly familiar with her work, having only seen one other movie she has been in, but I will certainly watch for her in the future, because I have a feeling she could be an extraordinary leading lady if someone would take a chance on her. 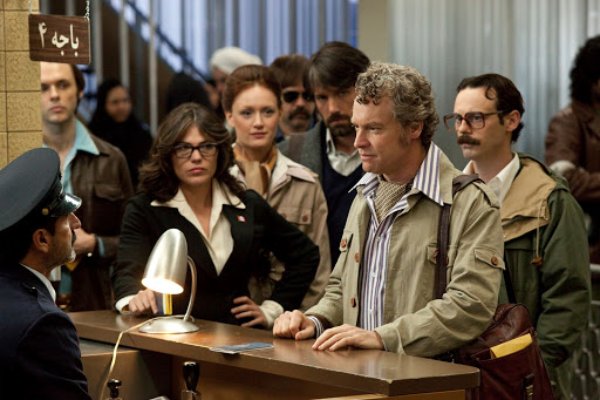 Despite its positives, something just feels a bit off about ARGO. The story is good, the acting is good, the directing is outstanding, but I never felt really blown away by the movie, and I just can’t figure out why. The pacing wasn’t off and the climax of the film is just as suspenseful as you want it to be. I feel that ARGO is a good movie with excellent directing, but it just doesn’t seem to cross the threshold of greatness.

Ben Affleck has really stepped up his game with ARGO. He has proven that he can take the lead on screen as well as behind the camera, and I am greatly looking forward to his future works. ARGO may not be one of the greatest films ever made, but it is certainly one of the best ones to come out this year. If you have an interest in the subject matter, a curiosity or fandom for Affleck, or just want to see a movie about sneaking Americans out of a hostile country, then you definitely should go see ARGO in theatres. The cast is well chosen, the directing will blow your hair back, and the story is more than suspenseful enough to keep your attention.