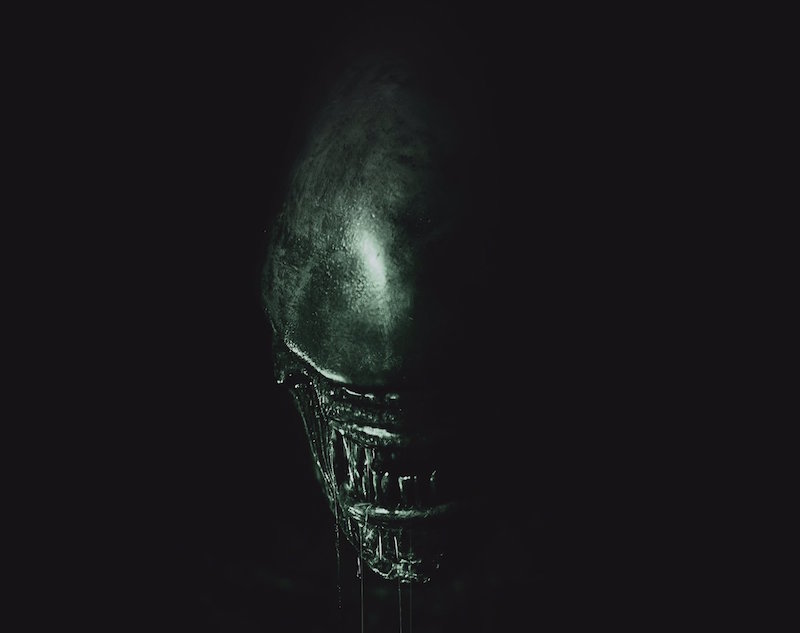 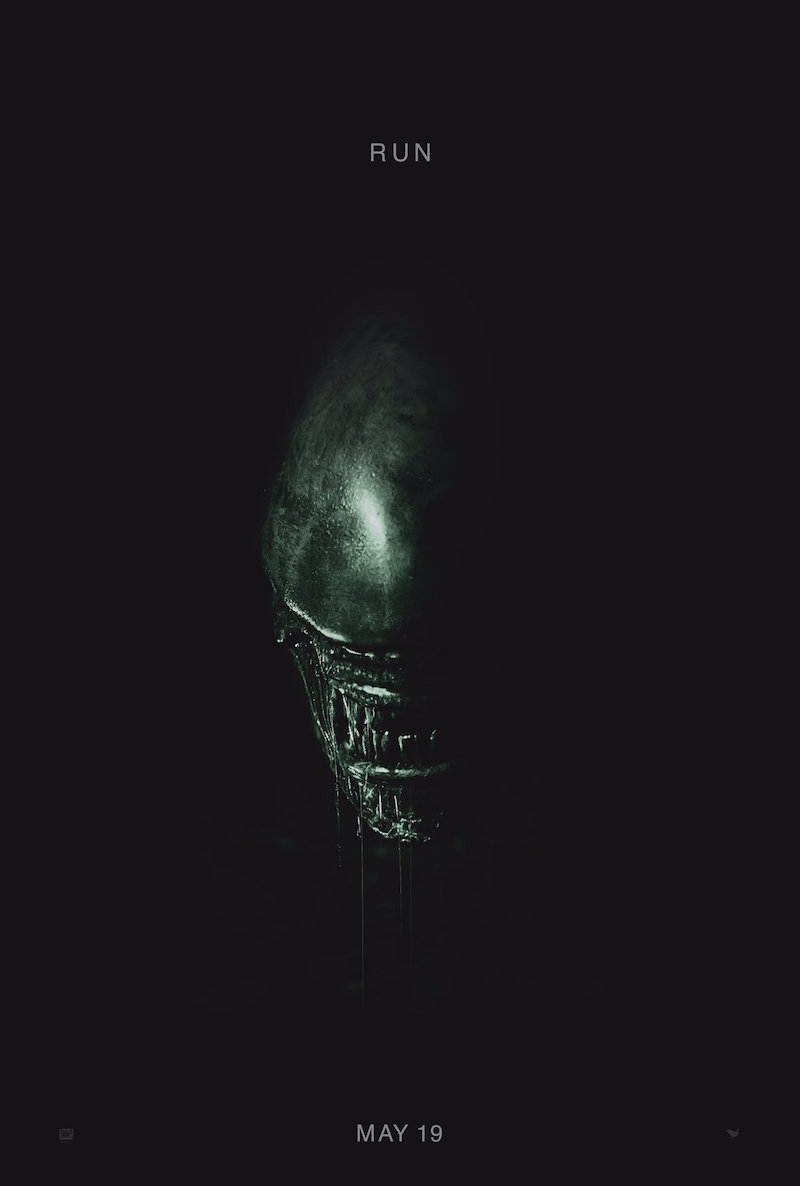 Director Ridley Scott returns with star Michael Fassbender returning as David 8. And I’m going to use this opportunity to say that I absolutely adore the ALIENS franchise and am a PROMETHEUS sympathizer. I’ll never know why that movie didn’t connect more with audiences. If you think I’m full of bologna, read my PROMETHEUS review to see why I loved it so much. Anyone else think if PROMETHEUS wan’t attached to the ALIENS universe that people would have liked it more? Maybe, maybe not.

In any case, the above poster is rock solid showcasing our favorite alien breed the Xenomorph. I hear thay are called Neomorphs in this film. Is that cool? Either way, I’m so excited for this new entry. David 8 + Xenomorphs = awesome! And word on the street is this will have a hard R rating as it’s inching back towards its horror film roots.Fine by me!

Hopefully a teaser trailer will drop sooner than later as we ALIEN: COVENANT is fast approaching on May 19th 2017.