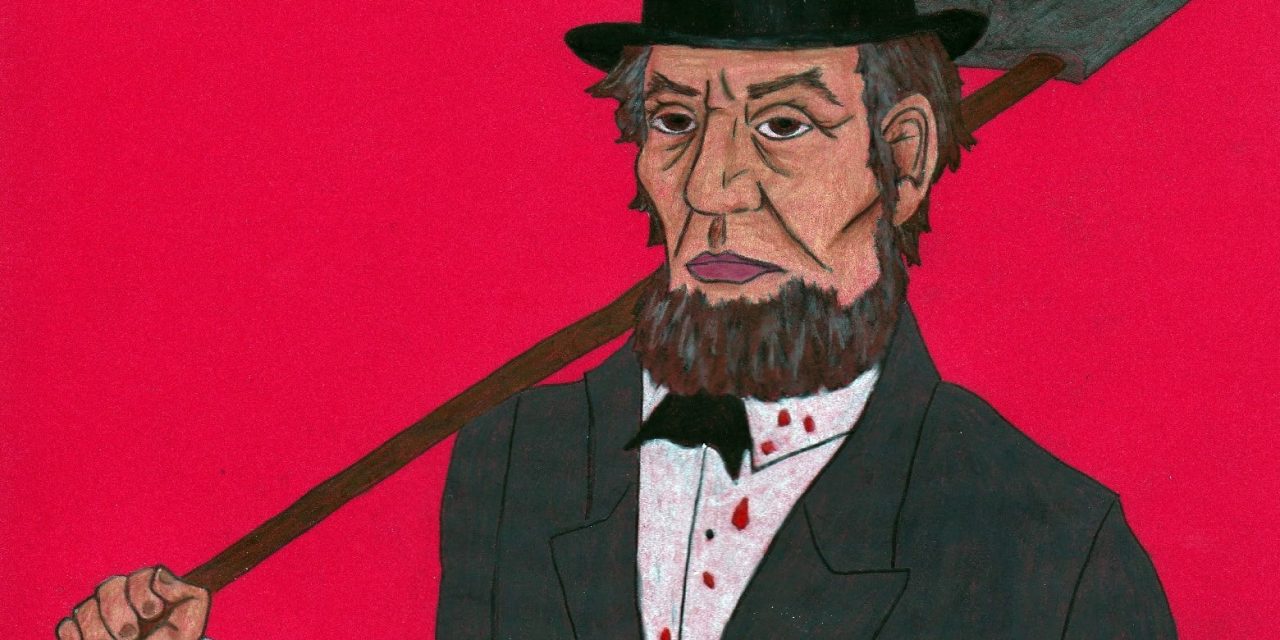 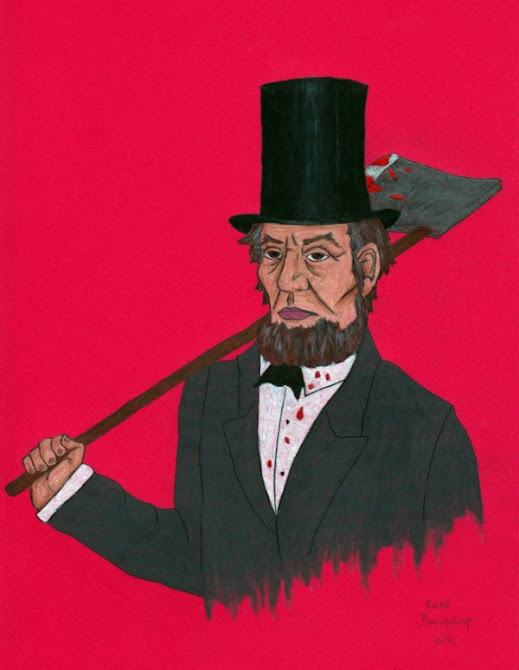 ABRAHAM LINCOLN: VAMPIRE HUNTER is directed by  Timur Bekmambetov (WANTED) and stars Benjamin Walker (KINSEY) as our axe wielding hero in a top hat. This movie is exactly what you think it is. A creative re-telling of the life of Abraham Lincoln with vampires. At a young age, Lincoln discovers that his mother was murdered by a vampire. He is then set upon a path fueled by vengeance to destroy the vampire responsible and soon discovers that a league of vampires are planning to take over the United States. He must train for battle and eliminate them all of course.

What makes this movie so unique is that it has a wildly ludicrous story yet takes itself completely serious. It would have been easy for Bekmambetov to infuse a lot of humor and some nods to the audience in order to cope with the cheesy plot, but instead he decides to fully own this concept and gives viewers a serious re-imagining of the life of Lincoln with a vampire twist. This seriousness may distract some people, but I really respect the decision to go all or nothing with this one. I will admit that there were a few dull moments here and there and the overall pacing could have used some work. That said, I have to give credit to the fact that all the landmark moments in Lincoln’s political history are presented here in between his exploits as a vampire hunter. It really is a fun a creative story. 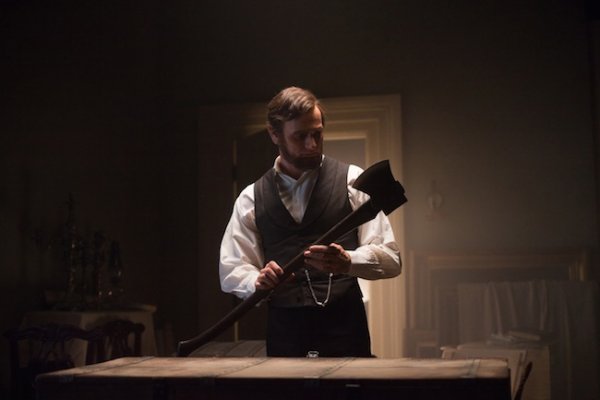 Benjamin Walker does a fantastic job as Mr. Lincoln and really proves himself as someone who can carry a movie. Walker had the daunting task to portray a younger version of Lincoln AND the elder version we all know and love. I thought he did a great job throughout this entire movie and really give him credit for playing the stoic leader we know from the history books as well as a complete bad ass who is not afraid to chop a vamp’s head off with his trusty axe. Besides Walker, Dominic Cooper (CAPTAIN AMERICA: THE FIRST AVENGER) has the most screen time as Lincoln’s “good” vampire friend Henry Sturgess who serves as a mentor of sorts. Walker and Cooper have some good chemistry as friends and share some of the more memorable character moments in this film. Other notable actors include Mary Elizabeth Winstead (SCOTT PILGRIM VS THE WORLD) as a much more attractive version of Mary Todd Lincoln, Anthony Mackie (REAL STEEL) as Lincoln’s lifelong friend Will Johnson, and Rufus Sewell (DARK CITY) as the stoic and villainous vampire known as Adam. I’d say that most everyone played their roles just fine. No one really shines in their performance here, but no one really distracts either.

Be honest with yourself. You bought a ticket to this movie to see Abraham Lincoln beat the crap out of vampires with an axe. So did I! And I must say, this aspect of the film delivers. Director Bekmambetov’s visionary style shines here and you can tell he had a blast crafting the action sequences for this film. They are simply beautiful and wonderfully stylized and choreographed. Without spoiling much, I will say that a chase sequence involving a horse stampede and the final railroad train sequence were jaw dropping. Those two sequences alone are well worth the price of admission and my inner nerd was as giddy as can be while watching. As I mentioned above, there were a few dull moments to get through. I believe that is only because any story element or moment of character development is wedged in between one awesome action scene after another. One minute you are watching Mr. Lincoln give a political speech and in the next  he is decapitating vampires with his amazingly awesome axe that doubles as a gun and triples as a spear. So cool! Basically, the action you paid to see is here and it’s beautiful and gory. 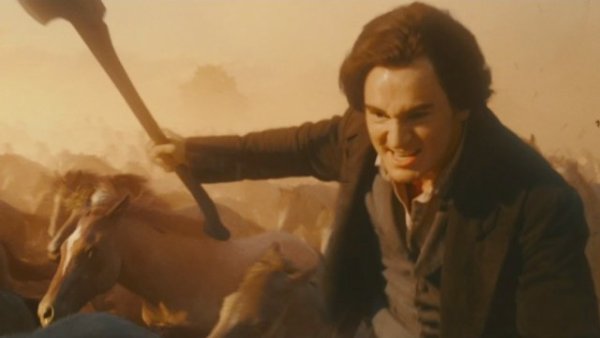 ABRAHAM LINCOLN: VAMPIRE HUNTER is one of those movies where your overall enjoyment is going to heavily depend on your expectations. If you expect to see a handful of stylized and kick ass action sequences featuring the 16th president of the United States fighting hoards of vampires, you will be in for a treat. Beyond that, there is not too much to chew on. However, I can guarantee you that if you check your brain at the door, allow yourself to have fun with the goofy premise, and can excuse some dull moments here and there, you will have a blast. I know I sure did!