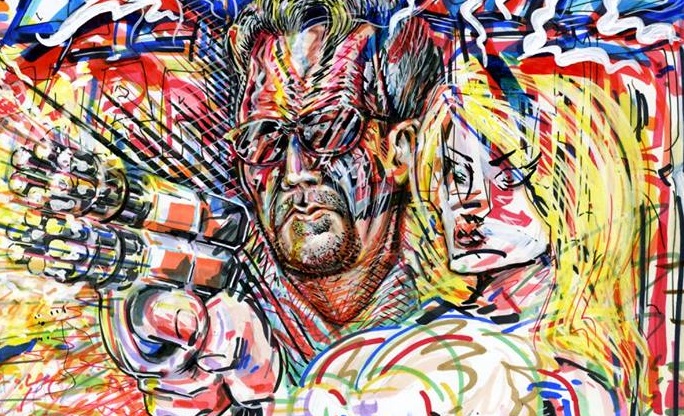 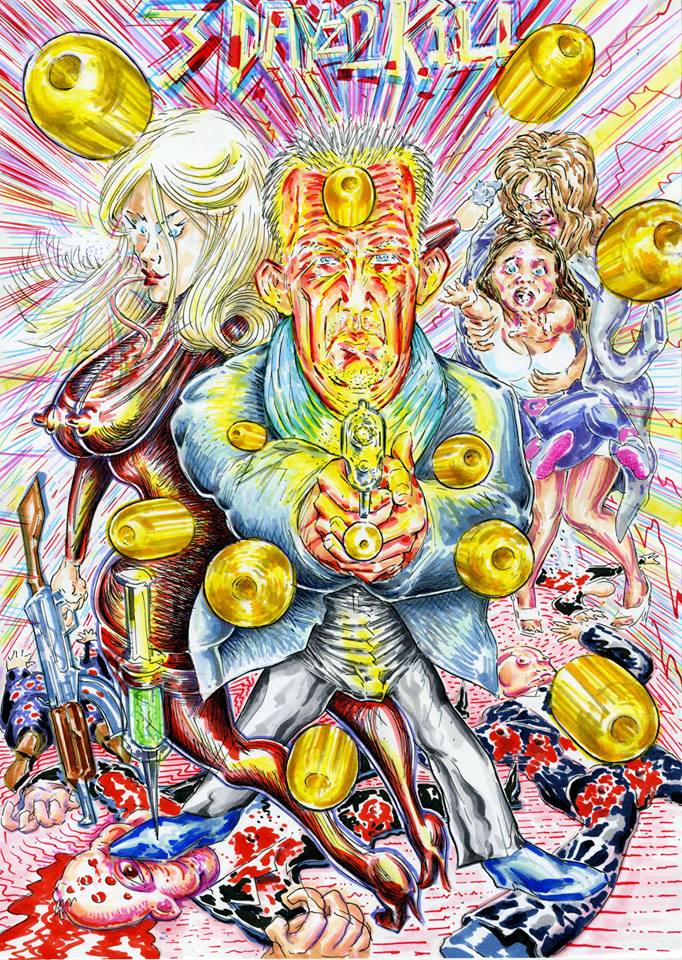 3 DAYS TO KILL, get it, get it? Its like you have like 3 days to do nothing but also, like, three days to kill people too! get it? Get it? That title might be the most clever thing about the new Kevin Costner comeback attempt movie, and unless you’re my high school English teacher you probably don’t think that title is that funny.

Here’s the plot of the movie if you’re still awake. An old CIA agent whose seen some better days, but still rocks his Wranglers and fanny pack because apparently the CIA has a wardrobe hookup at TJ Maxx? Anyways, he’s getting ready to retire but gets roped into one last mission (oh no they didn’t!) by this young S & M CIA babe who apparently gets turned on by old dads who are trying to reconnect with their daughters. Oh yeah, did I mention that he’s dying of cancer and also trying to get back together with his family and also dealing with a jolly group of Africans who apparently squat in his apartment, and trying to figure out the CARAZY world of teenage girls.

Seriously this movie is so inexplicably filled with bullshit, it doesn’t feel like it was written by actual human beings. It’s hard to pinpoint exactly whats wrong with it because it doesn’t even feel like an actual movie, like I would feel embarrassed about watching this on Spike. I guess one of the main issues is that Kevin Costner’s character is supposed to be this grizzled badass, but hes an actor with no edge at all. The only time you feel like hes used a gun was playing Buckhunter at Dave and Busters, not machine gunning terrorists on the streets of Paris. 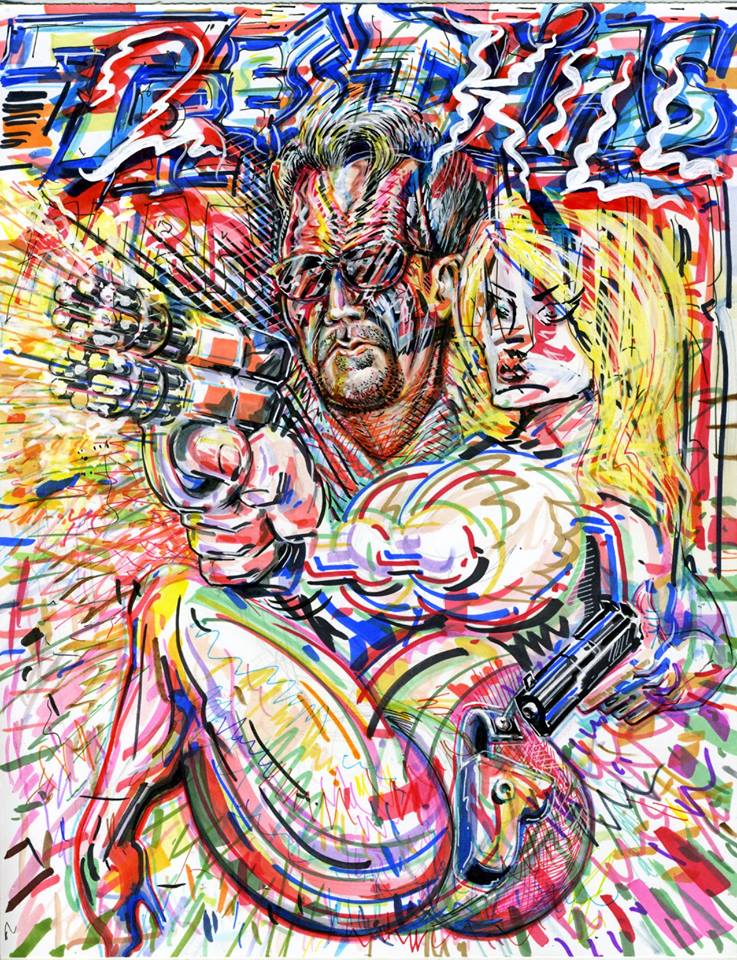 Also, the action scenes are directed so lazily, and with such PG-13 violence it really feels like this movie is made for no one. The family subplot stuff is f*cking terrible too, both his wife and his daughter are the definition of the kind of bitchy and needy women characters that are written by men that have obviously gone through too many divorces. There’s no depth or realism to them, and they basically seem to be hanging around to wait for Kevin Costner to learn how to change, or at least take enough Cialis to make his wife attracted to him again.

This movie is the definition of stock.

This movie is so stock Leo should be doing coke up his butt and trading it on Wall Street in an overrated movie.

This movie is so stock Jeff Gordon should be driving it.

This movie is so stock you could make a f*cking soup out of it.

This movie is so stock it was born in Stockton.

This movie is so stock it should be loading shelves at Safeway.

This movie is so stock you should hang it over your mantlepiece for Santa to fill with candy if you’ve been good.

This movie is so stock I f*cking hated it and it should be buried like the E.T. video game somewhere deep and dark where humanity will never see it….like in a theater with the words “STARRING KEVIN COSTNER” outside of it.

And I kind of liked TIN CUP.