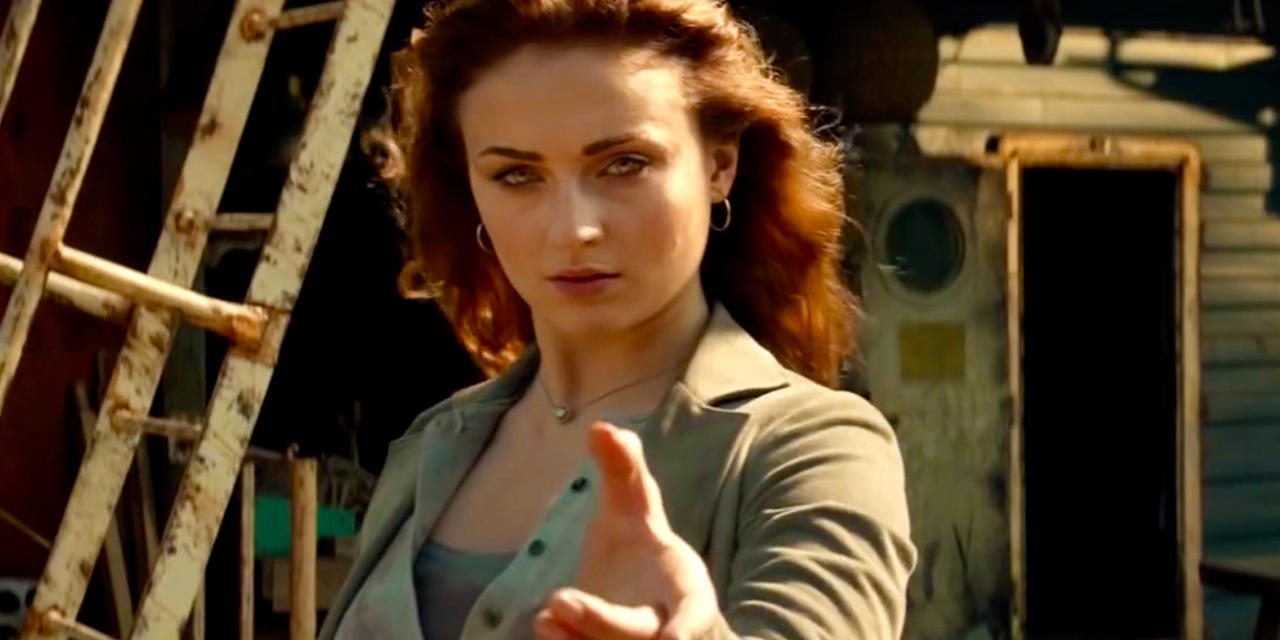 I grew up on X-Men comics, X-Men action figures, Fox’s X-Men Animated series, and Fruity Pebbles. I have a soft spot in my heart for these merry mutants and a mean old sweet tooth from time to time. We finally have a trailer for the 427th film in Fox’s film franchise that’s been inconsistently forming a completely confusing timeline since 2000. That means we’re getting another stab at the Dark Phoenix saga after the mess that was X-MEN: THE LAST STAND. #DamnYouRatner

In DARK PHOENIX, the X-MEN face their most formidable and powerful foe: one of their own, Jean Grey. During a rescue mission in space, Jean is nearly killed when she is hit by a mysterious cosmic force. Once she returns home, this force not only makes her infinitely more powerful, but far more unstable. Wrestling with this entity inside her, Jean unleashes her powers in ways she can neither comprehend nor contain. With Jean spiraling out of control, and hurting the ones she loves most, she begins to unravel the very fabric that holds the X-Men together. Now, with this family falling apart, they must find a way to unite — not only to save Jean’s soul, but to save our very planet from aliens who wish to weaponize this force and rule the galaxy.

Cyclops and Jean Grey and by far my favorite comic book characters and I’m glad to see Fox take another shot at this important story. However, 3 things bother me.

1.) I don’t think Scott and Jean have been together long enough for this story to have the emotional impact this story arc requires.

2.) This Fox film timeline has gone on too long. Reboot the X-Men, establish them for 10 films, and then give us the Phoenix saga.

3.) Mystique should’t be in any of these films.

All that said, this is a movie about a young and insanely powerful mutant losing control with Cyclops in it…I’m seeing it as soon as possible.