Why BETTER CALL SAUL is a Worthy Spin-Off, Plus Season 2 Review 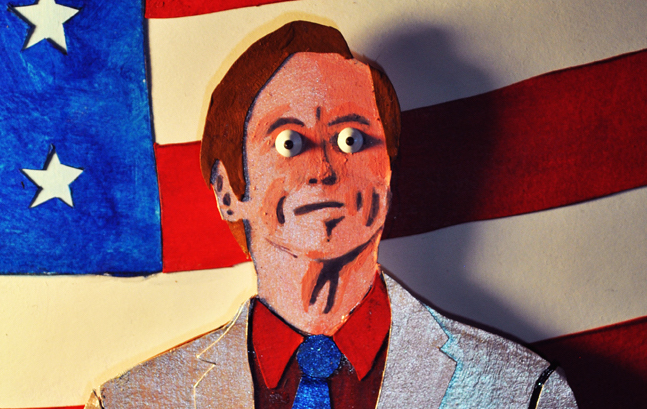 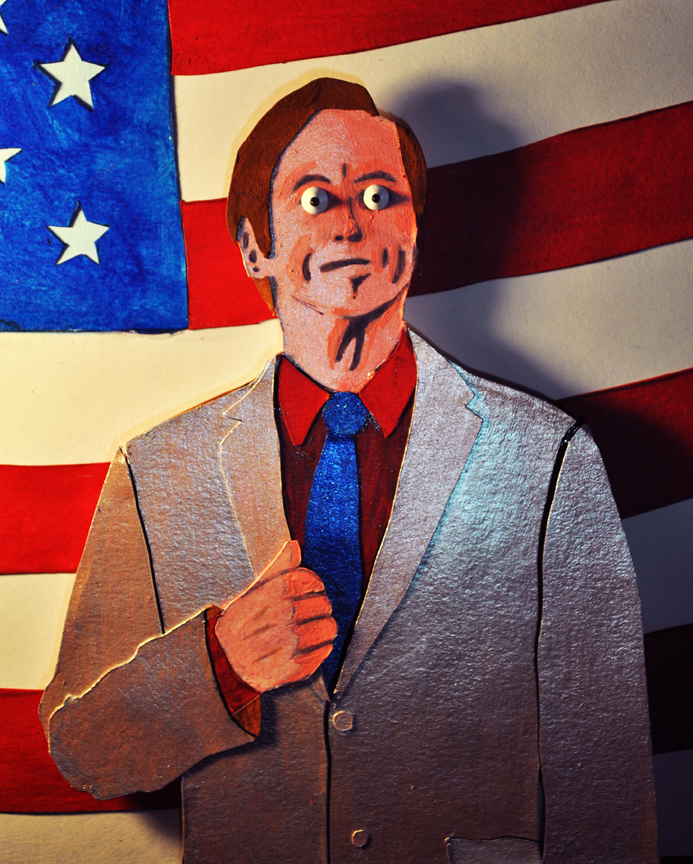 My two golden rules for any prequel and/or spin-off are as follows:

1. Can it stand on its own and be enjoyed without seeing the original source material?

2. Does it heighten my experience when re-watching the original source material?

When I first heard BREAKING BAD, one of my favorite shows of all time, was getting a spin-off prequel series starring everyone’s favorite sleazy lawyer Saul Goodman, I thought to myself “Oh please god no, don’t do this, leave this amazing universe alone and stay away for the love of everything I can think of!”. Was I being overly dramatic? Yes, yes I was. So I just calmed my ass down, gave the first season a shot, and was pleasantly surprised by how much I liked it. Instead of re-telling you exactly why I enjoyed it, read my full season 1 review that includes another amazing piece of Saul-art from artist Evan Dent! And then come back to finish this review! Please?

Ok, so there you have it. Season 1 was a success for a number of reasons proving BETTER CALL SAUL is a worthy spin-off series due to some damn smart writing, a gaggle of interesting and dynamic characters, and for not only getting me excited about re-watching BREAKING BAD, but also for more seasons of SAUL. Who ever though that scumbag Goodman was as dynamic of a character as he turned out to be? I can admit I was wrong about this show, and I’m glad I was. This is must-see TV.

Which leads us to season 2 of BETTER CALL SAUL. Does the show still capture what I liked about it in season 1? Are the characters still interesting? Is the writing still good? Is Saul sleazy yet, or still kind of charming in a dorky kind of way? Will I ask questions forever without answering any? Maybe.

SAUL sports a pretty small cast, which I believe is one of the reasons they all work so well. We are not overwhelmed with too many characters that could potentially water-down one another. The backbone characters in this show are most definitely Jimmy “Saul Goodman” McGill (Bob Odenkirk), badass Mike Ehrmantraut (Jonathan Banks), and “will they/won’t they” love interest Kim Wexler (Rhea Seehorn). These three are front and center for season 2 and they are all as engaging as ever, if not more so. The chemistry between Jimmy and Mike is just perfect. They’re reluctant business partnership has transformed into a reluctant friendship and it’s fascinating watching it all unfold. These two meatballs have one of the most dynamic “bromances” I’ve ever seen. Reluctant Bromance? That would be a good name for this show sometimes. And Kim steals pretty much every scene she’s in this season. She’s come a long way in this series. She’s a conflicted yet strong character, and you just know she’s written well when you feel really good when she feels good. I’m really rooting for her to not have a tragic ending. Which is very possible since she is nowhere to be found in BREAKING BAD. I’m nervous for her.

Then we have Jimmy’s older, more successful brother, Chuck McGill (Michael McKean) who suffers from some serious anxiety and is terrified of leaving the house, electronics, and seemingly anything but his comfy little fire blanket. Did I mention he is one ruthless son of a bitch!? He really steps up his shitty side this season and has definitely replaced the villain role held by Patrick Fabian as Howard Hamlin in season 1. But to be fair, Jimmy and Chuck go back and forth proving that they are possibly equally shitty. It really redefines “sibling rivalry”. And it makes for some damn good TV. We also get a smattering of BREAKING BAD cameos this season that manage to not seem cheap, but rather necessary inclusions that add depth to this universe. I won’t spoil them for you here, but they are all pretty excellent and well-managed cameos that may lead to mainstays for the series.

I can safely say that if I never watched BREAKING BAD I would be enjoying this show all the same. Sure the nods are fun, but SAUL is its own beast and has some damn fine storytelling. And yes, whenever I get around to re-watching BREAKING BAD, it will be oh so much better because of this series. Season 2 definitely had some memorable moments and some strong episodes solidifying it as a spin-off worth making. I absolutely can’t wait to see what’s in store for us in Season 3 and I keep my fingers crossed that someday we will venture in the timeline post BREAKING BAD. Until then, BETTER CALL SAUL is keeping me entertained and then some. Well worth your time if you are sitting on the fence.

Did you know, if you make a big old kissy duck face and then push the tip of your nose onto your upper lip saying “Walter”, you will sound just like Mike! Go on…try it.