Vin Diesel gives fans an update on the next RIDDICK movie! 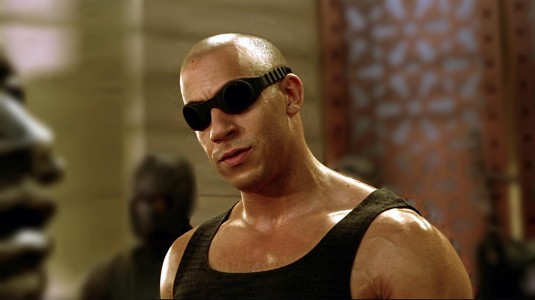 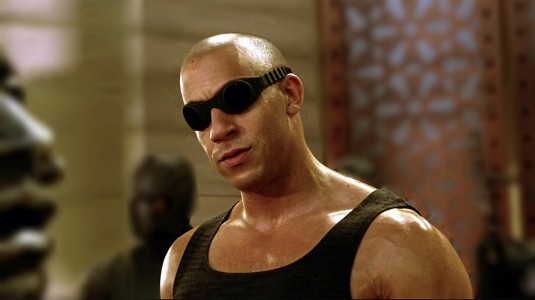 Apparently Vin Diesel has an overwhelmingly popular facebook fan page where he recently spilled the beans on the rumored RIDDICK movie sequel.

Here is what he has to say:

D T [David Twohy] the writer/director just landed in New York with the good news. We can start filming this summer. However, there is a catch… in order for us to make a true R rated film, I must work for scale upfront. Not unlike the “Find me Guilty” experience (which I wouldn’t have changed for the world)…


Money is always second to art, integrity and spirit… but the real issue is deeper. Can I suspend my life, to momentarily venture to that dark place… called Riddick.


Now, I need to hear from Our collective… you.

I am personally a huge fan of both RIDDICK movies (and the lesser known anime short) and have been patiently waiting for a sequel. From what I have learned, the sequel will be given a hard R rating and will strive to match the tone of Riddick’s first film PITCH BLACK. If this project comes to fruition, my eager nerd body will be in theaters opening night! With FAST FIVE performing well in theaters, studios should recognize that Diesel is still very marketable when put in the right project. That could mean good things for a new RIDDICK movie. I have a good feeling this project is moving forward and look forward to hearing more! Check back to NERD for updates as they become available. 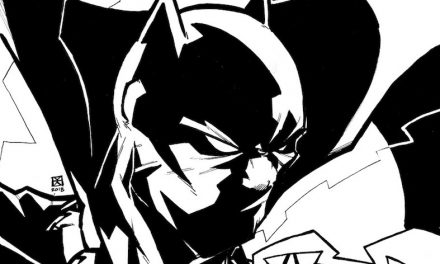 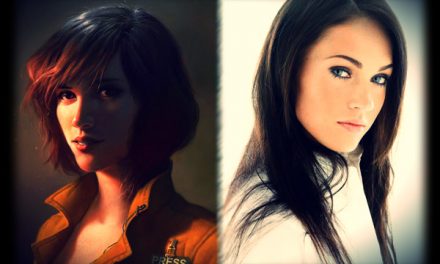 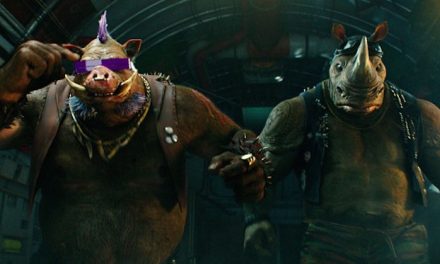 TEENAGE MUTANT NINJA TURTLES: OUT OF THE SHADOWS Movie Trailer 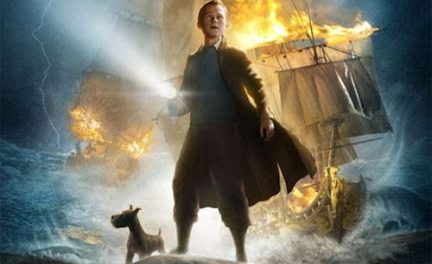 THE ADVENTURES OF TINTIN gets a new trailer, poster, and plot synopsis!