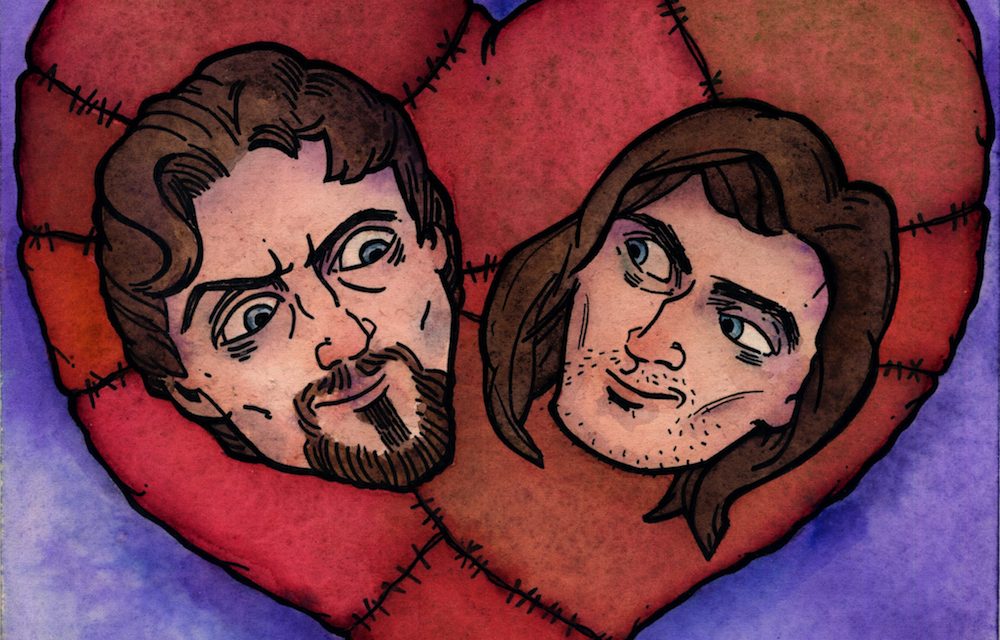 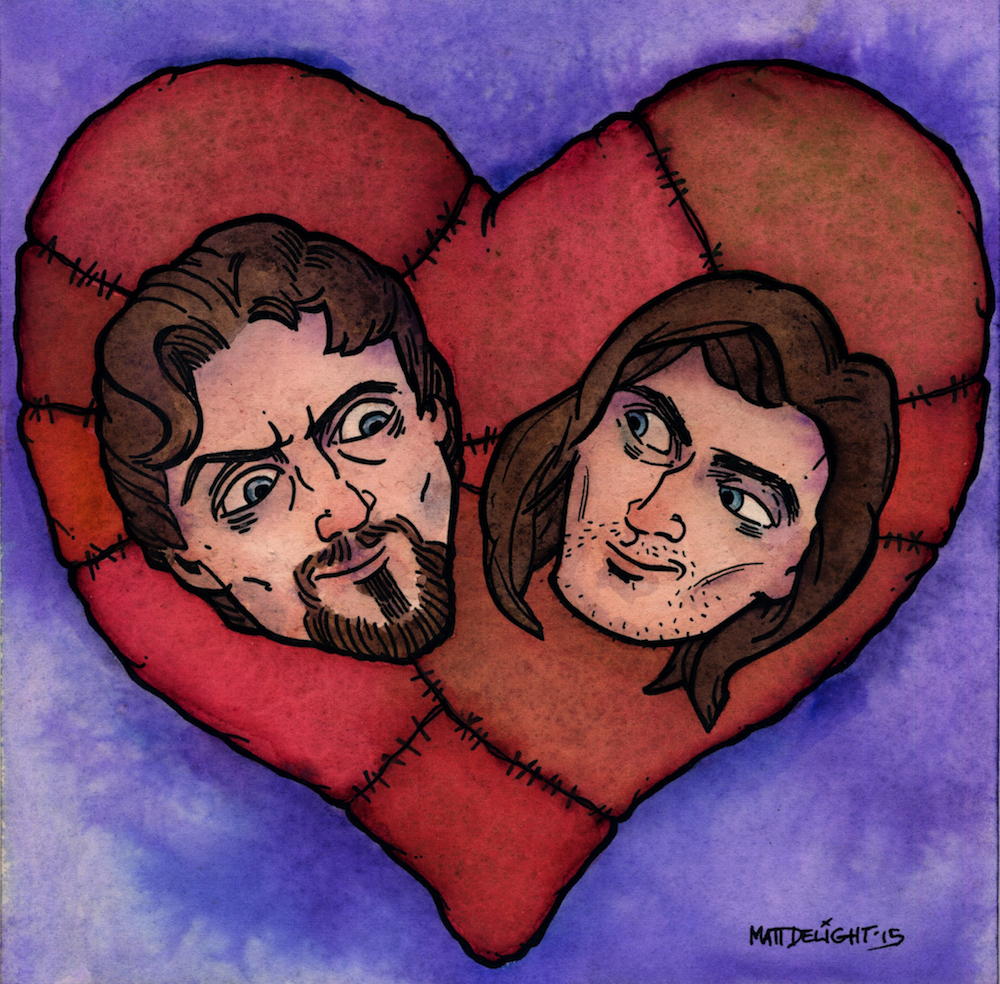 When I saw VICTOR FRANKENSTEIN, there was a woman sitting in the front row with her infant baby. Occasionally, the baby would ‘giggle’ and ‘coo.’ No one in the audience seemed to be phased by this. When I was standing in line to buy my ticket, I noticed that a lot of families were disappointed that the 2:30 showing of THE GOOD DINOSAUR was sold out.  This would probably explain why there were two children in my row running around and losing their shit over how ‘scary’ this movie was.  This movie was not scary. I have no idea what this movie is. I suppose seeing ‘Frankenstein-ed’ monkeys running all over the place, dripping blood and goo, would be unsettling to a couple of 9 year olds. When I was their age, the ‘Fireys’ from LABYRINTH were terrifying to me. I still think they are scary. I tend to fast forward past that scene whenever I watch that movie or I conveniently need to use the bathroom. ‘No. You don’t have to pause the movie.  I’ll be right back.’  I was happy that this theater offered hot pretzels in their concession stand.  I like to dip my popcorn in the mustard after I finish eating the pretzel.  Trust me, It’s better than it sounds.

VICTOR FRANKENSTEIN is something of an origin story.  It’s the story before the story that we are all familiar with. The movie starts off with Victor Frankenstein, played by James McAvoy (X-MEN: DAYS OF FUTURE PAST) rescuing a hunchback, played by Daniel Radcliffe (HARRY POTTER Series) from a circus because he recognizes his extraordinary medical prowess. Once they flee, Victor cures him of his humpback posture in about a minute and gives him the name ‘Igor.’ (His hump was actually a large cist that Victor drains into his mouth for a hot second) They then embark on a life of mad fleshy science.  So much bromance.  KISS HIM!  Take him into your arms! Create a life… together! From there, the movie turns into something a love story between Igor and his former circus trapeze crush. Igor is torn between his obligations to Victor for giving him a new life and the woman whom he has always loved him, but she didn’t really love him when he was a circus clown and everyone was constantly beating on him. Victor is the mad genius we expect him to be. He is driven by an unobtainable goal to create life to balance the life he feels responsible for losing. Well… obviously the creating life part of that equation is possible.  It’s a Frankenstein story. Every time Victor yells, spits pours out of his mouth. Victor’s lunacy is financed by a rich white snobby kid who wants to control Victor’s creations. They go to a castle to bring his ‘monster’ to life. Igor decides to help his friend, while also getting the girl.  Lightning strikes.  All hell breaks loose.  Lessons are learned.  Bonds are made. A giant naked dude walks around and breaks fools in half. It’s all so delightful. Kind of. Or not. I don’t know. It was entertaining enough. I suppose. Not really.

I’m pretty sure this movie was pitched to McAvoy and Radcliffe as a ‘gothic, steam punk remake of the classic story, with hints of SHERLOCK HOLMES. Radcliffe does a fine job portraying a man who has only known misery and is now given a shot to live a life he never thought possible. McAvoy is the brilliant lunatic who wishes to make a name for himself and step out from underneath the shadow of his father’s boot. They are both drawn to each other in ways that I guess I could figure out if I cared a little bit more about what was happening. They hug a lot. They look into each others eyes.  They don’t need to dig up a heart because they already have enough heart between the both of them. LOVE HIM, YOU FOOL. It’s not that this movie is bad, it’s just not anything.  It’s something you watch and you forget about immediately. There was nothing in it that I felt would live on in me. Which is funny, because the whole plot of this movie is making a name that will live on throughout the ages. Frankenstein. A household name we all know in love. They do do this cool thing where the insides of people are displayed on their outside with classic anatomy sketches. Should you go see this movie?  I don’t know.  Yeah?  What else is going on in your life?  Are you feeling a little blue because the night time is coming much earlier?  Do you need to get out of you apartment because your upstairs neighbors are having a cocktail party? Is your partner working on their doctoral thesis and you want to give them some time alone in the apartment?  Sure.  Go see this movie. Then, I recommend going out and having a nice hamburger.  If you eat meat?  Maybe even a vanilla milkshake?