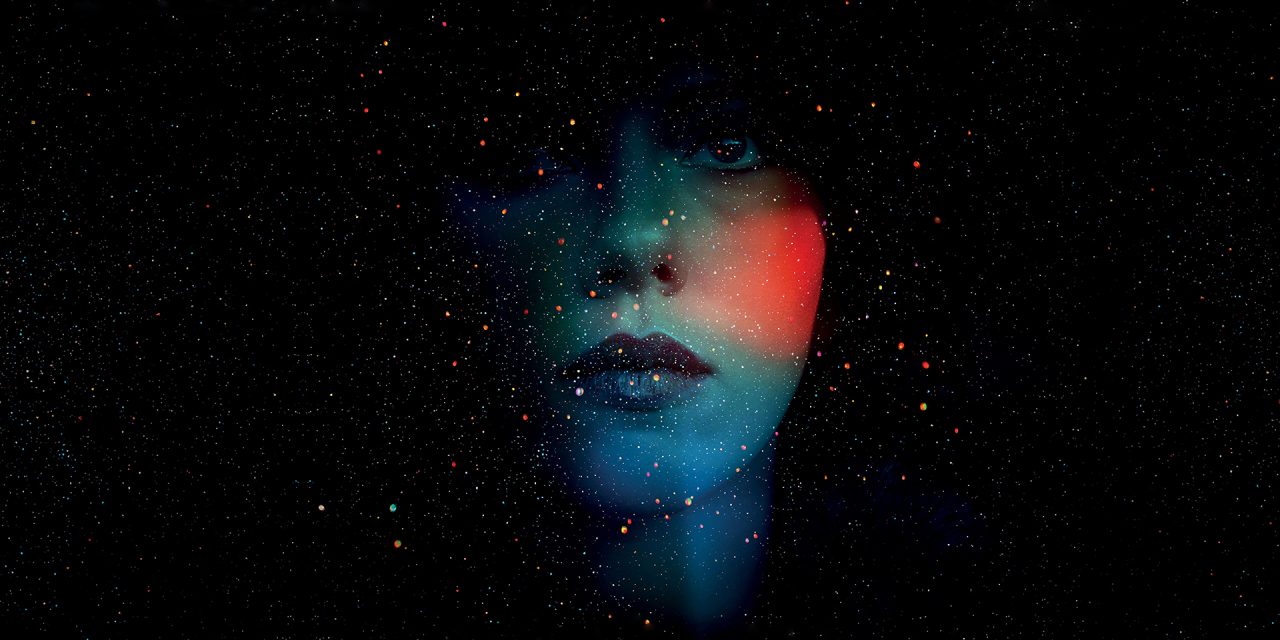 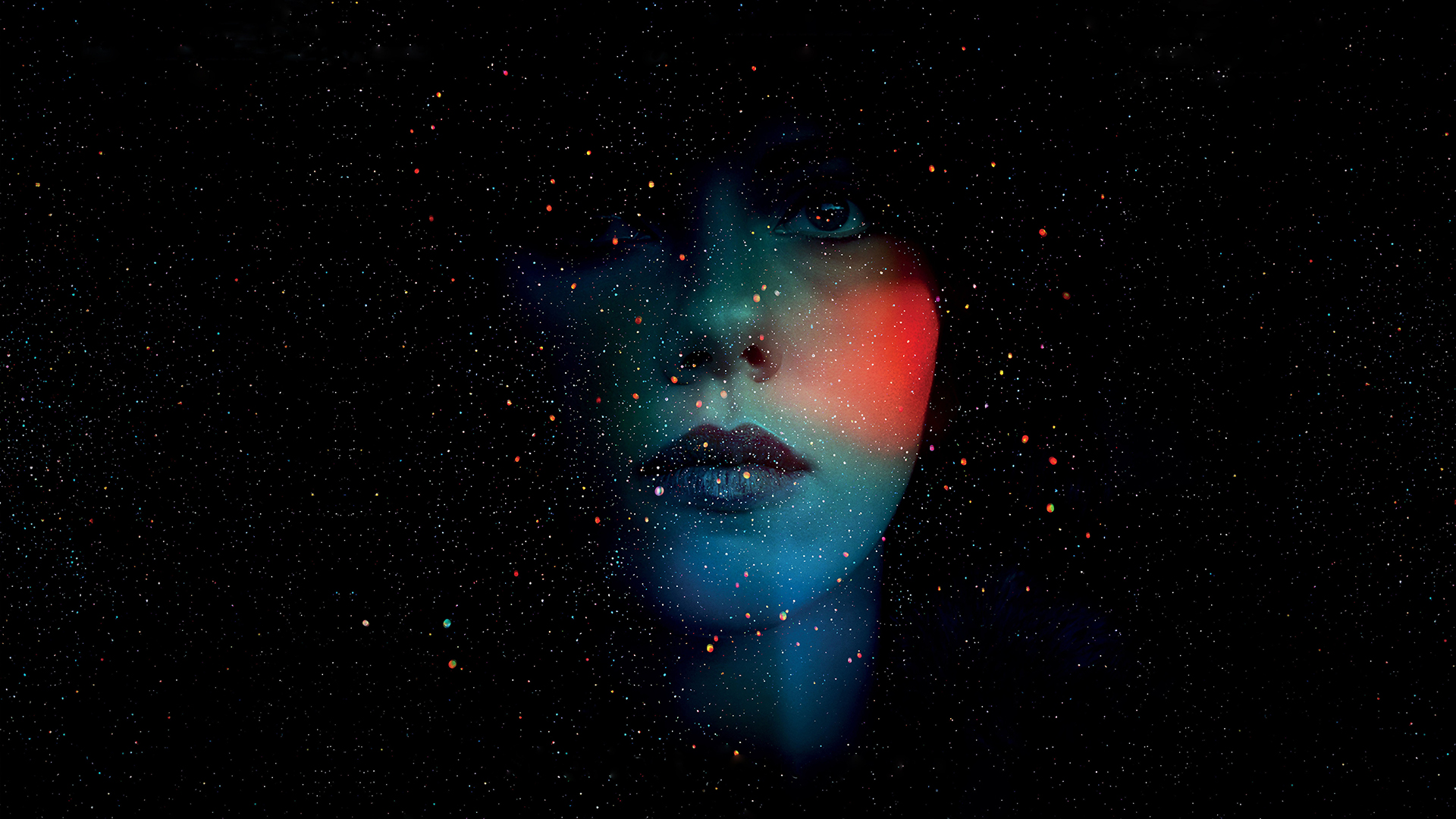 I have to say 2014 was a damn fine year to be a nerd who absolutely adores science fiction, superheroes, and straight up action. I had a lot of fun hanging out in theaters even if the person behind me is almost always chomping loudly at some popcorn, kicking my seat over and over, and laughing out loud when there is absolutely nothing funny happening on screen. While those people suck (as well as the person in the front row who keeps checking his/her cell phone), I had a blast. Let’s take a look at my top 10 films of 2014.

1. GUARDIANS OF THE GALAXY

By the end of the year there was just no denying what a fantastically fun and perfect film GUARDIANS OF THE GALAXY turned out to be. It had just about everything I look for in a movie. There was a fun and engaging story that moved along at an even pace, endearing and wonderfully eccentric characters that I cared about (Raccoon!!), great sci-fi infused action sequences and effects, and even an unexpected emotional connection heavily tied to a sense of nostalgia. A “must-see” if there ever was one.

Coming in at a very close #2 is X-MEN: DAYS OF FUTURE PAST. Bryan Singer comes back to the series he started way back when and not only makes a brilliant entry in the series, but also manages to correct all the wrongs from the past setting up the franchise perfectly for its future. And Cyclops!!

Speaking of action, JOHN WICK came out of left field this year delivering what I consider one of the best action movies in the past decade. Not only are the action sequences emotionally charged and extremely well choreographed, but WICK manages to create a very unique universe consisting of an underground world of super assassins that just bleeds cool.

4. DAWN OF THE PLANET OF THE APES

While I was never a huge APES fan in the past, I sure as hell am now. This franchise reboot is such a breath of fresh air and proves that remakes and reboots can work. DAWN was an engrossing commentary on the decline of humanity, was packed with intense action, and delivered one of the best scenes in a film I have seen in a very long time. Anyone sitting on the fence with this  series needs to get off their ass and enjoy these movies already. Long live Caesar!

Tom Cruise + Science Fiction = Amazing. First we are treated to OBLIVION, now this! Not to mention MINORITY REPORT and WAR OF THE WORLDS. Thank you Mr. Cruise for once again dipping your foot in hardcore sci-fi. EDGE OF TOMORROW knocked my socks off with its GROUNDHOG DAY charm, great scene-stealing supporting cast, and mind-blowing action. Cruise hits yet another home-run and his return to science fiction can’t come soon enough.

Alright, this one came out of nowhere. Maybe it took me so long to see it because I got it confused with  Scarlett Johansson’s other sci-fi flick this year LUCY (blech!), but oh man am I glad I saw this one. This film is dark, gritty, mesmerizing, intense, beautiful, and everything in-between (except funny…it’s definitely not funny…at all). I was hooked from beginning to end in what I consider one of the most satisfying alien films in recent memory. Trust me when I say a handful of scenes in this film will stick with you long after the credits roll. And not in a good way. Powerful stuff.

While I believe Christopher Nolan’s latest is a highly flawed science fiction film, there is no denying how much fun it was and how epic it all felt. The things you see and the places you go in INTERSTELLAR really make you feel like you are on an adventure. Great themes such as humanity, love, curiosity, and exploration are all present here with an all star cast and some truly memorable moments. I just wish Nolan didn’t think we were all so stupid an over-explain every little thing and wrap up every little question I may have had in a nice little package by the end. I wanted my imagination to soar a bit with this one instead of being told what everything was and why. Still, above average sic-fi for sure.

Ah Nicolas Cage. I truly do love you as an actor and wish people could see what I see. You are an amazing screen presence and while you may star in a poopy-stinky movie from time to time, when you are “on” you are “ON”! Also, I’m a sucker for backwoods redneck movies and JOE ranks as one of my all time favorites right next to MUD, DELIVERANCE, and RAISING ARIZONA (Cage again!). If you find yourself mindlessly bashing Cage, do yourself a favor and see JOE. While you’re at it, check out RAISING ARIZONA, LEAVING LAS VEGAS, ADAPTATION, MATCHSTICK MEN, and KICK-ASS just to name a few. Hopefully that will shut you up already.

Rounding out the superheroes on this list is CAPTAIN AMERICA: THE WINTER SOLDIER proving that Steve Rogers is a complete bad ass whether he is doing battle side by side with the Avengers or starring in a standalone film. Action, espionage, and corrupt governments surrounded by a great cast and a few surprises earns this one a spot on the list.

10. THE HOBBIT: THE BATTLE OF THE FIVE ARMIES

Sure there really was no need to have 3 HOBBIT movies and a single all inclusive HOBBIT movie solely focusing on the book would have been nice. But guess what, there are 3 and there is nothing you can do about it. This third and final chapter in the HOBBIT epic was a sight to behold. It was basically a 3 hour war scene starring a hugely likable cast of characters. There were laughs, there was drama, there was an insane amount of action, and at the end of the day we have yet another fantasy trilogy to watch over and over again for years to come. My only other real complaint was the lack of Beorn. That said, these are still extremely beautiful and well cared for movies that are a peg above what we normally get in the theatre.

So there ya have it folks. These were the best of the best from 2014. Some honorable mentions include 300: RISE OF AN EMPIRE, THE ONE I LOVE, and BIRDMAN. And a few films I have yet to see that could very well make this list one day include THE WIND RISES, NIGHTCRAWLER, THE THEORY OF EVERYTHING, and INHERENT VICE.

Be sure to check out:

Please tell me what you think of the list below as well as what your top films of 2014 were!