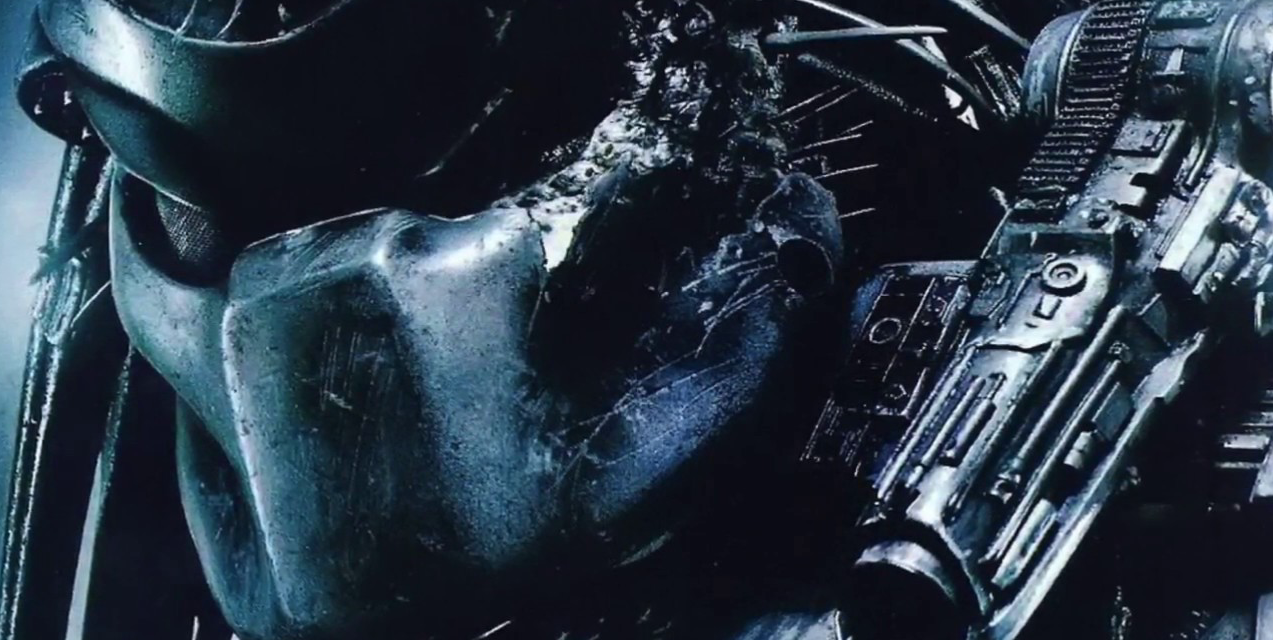 Ok, so we all know the original PREDATOR was 80’s sci-fi action movie gold. 1987 to be exact. The 1990 sequel is a cult classic. And the reboot of sorts, starring Adrian Brody, released in 2010 underwhelming the masses, but totally deserving of more praise than it received. Damn, that film released 8 years ago?

Fast forward to modern times and 20th Century Fox, or should I say Disney, is booting up the old reboot machine again.

From the outer reaches of space to the small-town streets of suburbia, the hunt comes home in Shane Black’s explosive reinvention of the Predator series. Now, the universe’s most lethal hunters are stronger, smarter and deadlier than ever before, having genetically upgraded themselves with DNA from other species. When a young boy accidentally triggers their return to Earth, only a ragtag crew of ex-soldiers and a disgruntled science teacher can prevent the end of the human race.

The above trailer looks like pretty standard stuff. Nothing to get me too excited other than this being a PREDATOR film. Does it need to be anything more? Only time will tell. I’ll likely go onto this with low expectations. I’m a fan of all the films so far, it would be ashamed to break the trend now.