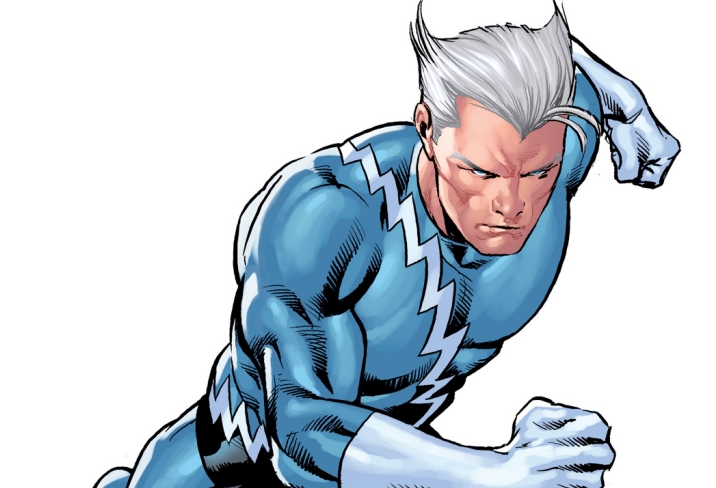 THE AVENGERS: AGE OF ULTRON, the sequel to 2012’s mash-up of Marvel all-stars, has finally confirmed the casting for the team’s resident speedster: Pietro Maximoff a.k.a. Quicksilver.  And pardon the pun, but this casting of the wayward son of Magneto is pretty “kick-ass” with Aaron Taylor-Johnson (KICK-ASS 2) joining the legendary super team alongside Elizabeth Olsen (OLDBOY) as his twin sister Wanda a.k.a. Scarlet Witch.

While I think that this bit of casting is a great addition, I can’t help but acknowledge the Bryan Singer-sized elephant in the room that is X-MEN: DAYS OF FUTURE PAST.  Taylor-Johnson’s former KICK-ASS co-star Evan Peters will also be portraying Quicksilver in the mutant epic hitting theaters this summer.  I’m very curious to see how both actors pull off the role given the divide between Fox’s X-Men films and Marvel Studios. 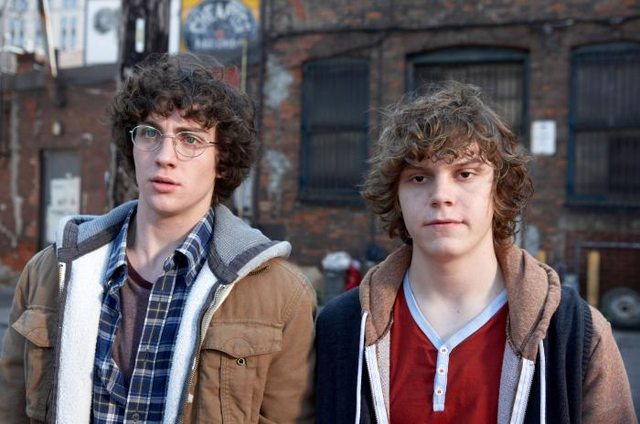 What say you, folks?  Like the cast so far?  Think two actors can deliver on the same role?  Sound off your thoughts below.