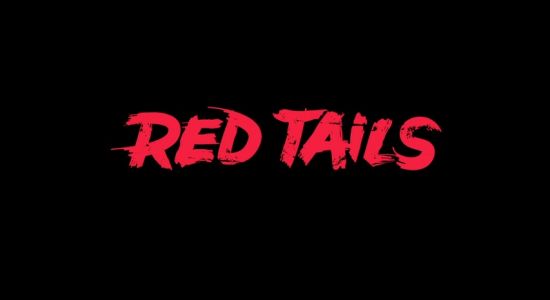 You may or may not have heard of the film RED TAILS which has been in development since at least 2009. It tells the tale of the Tuskegee airmen who were the first African-American pilots to fly in a squadron during World War II. RED TAILS is a Lucasfilm production that is directed by Anthony Hemingway who is most recognized for his work on television shows such as HBO’s TREME, TRUE BLOOD, and THE WIRE just to name a few. RED TAILS was originally suppose to be directed by George Lucas himself but he instead serves as a co-writer and producer for the project. RED TAILS stars Terrence Howard (CRASH), Cuba Gooding Jr. (PEARL HARBOR), and the always amazing Bryan Cranston (BREAKING BAD).

I think this movie looks pretty cool and I am interested in getting a history lesson about the Tuskegee airman and their story. The special effects look pretty damn amazing as well! It is Lucasfilm we are dealing with so great visuals and sound is a given. Also, I want to watch ANYTHING Bryan Cranston is in due to his phenomenal performance on the hit AMC television show BREAKING BAD. Besides all that, I am a loyal fan to Mr. Lucas himself and enjoy EVERYTHING he has ever been a part of (insert HOWARD THE DUCK joke HERE)! Check out the trailer below and witness some kick ass visuals that will accompany a story well worth telling.