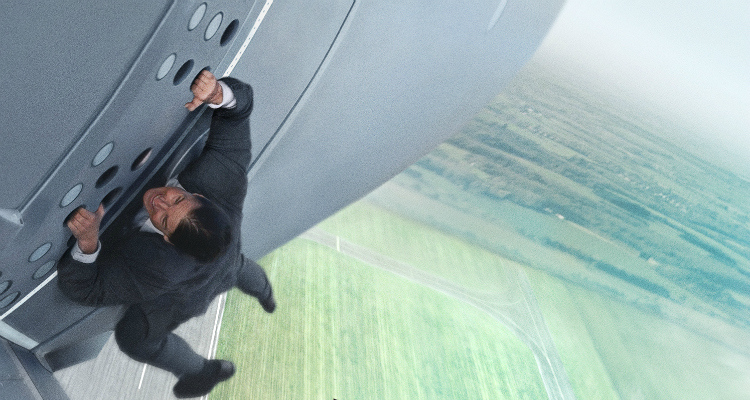 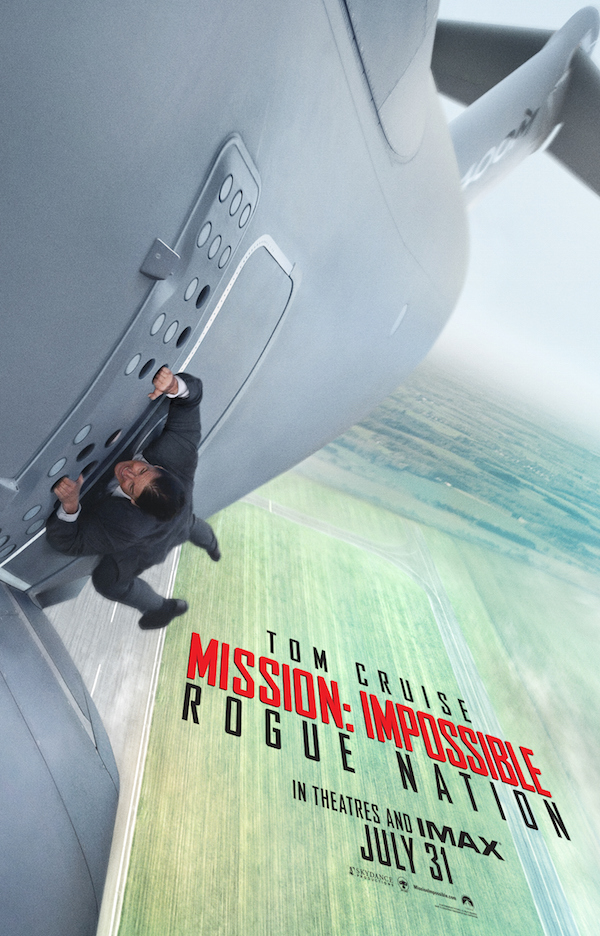 With all the huge tentpole films coming at us this year it’s easy to forget that the fifth film in the MISSION IMPOSSIBLE series is heading our way in July! And this new teaser trailer just proved that it need to be at the top of your “must see” list this summer. Check out this quick synopsis for MISSION: IMPOSSIBLE ROGUE NATION and the official teaser trailer that is going to knock your “I say I don’t like Tom Cruise but I really really do” sock off. And for the record, I’m an open Cruise fanatic! He rules!

Ethan and team take on their most impossible mission yet, eradicating the Syndicate – an International rogue organization as highly skilled as they are, committed to destroying the IMF.

Hell yeah this looks amazing! Director Christopher McQuarrie (JACK REACHER) looks to be a perfect fit for this franchise and Cruise looks as bad ass as ever as Ethan Hunt! I really dig that each film is directed by a completely new and amazing director giving each installment a unique identity.