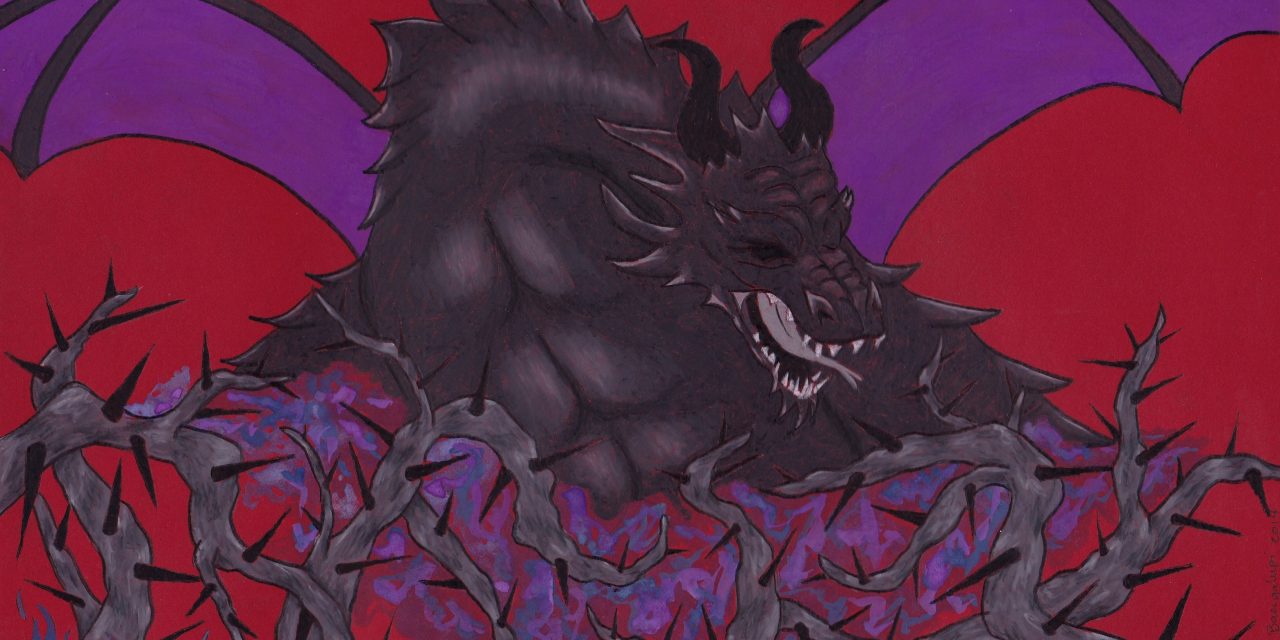 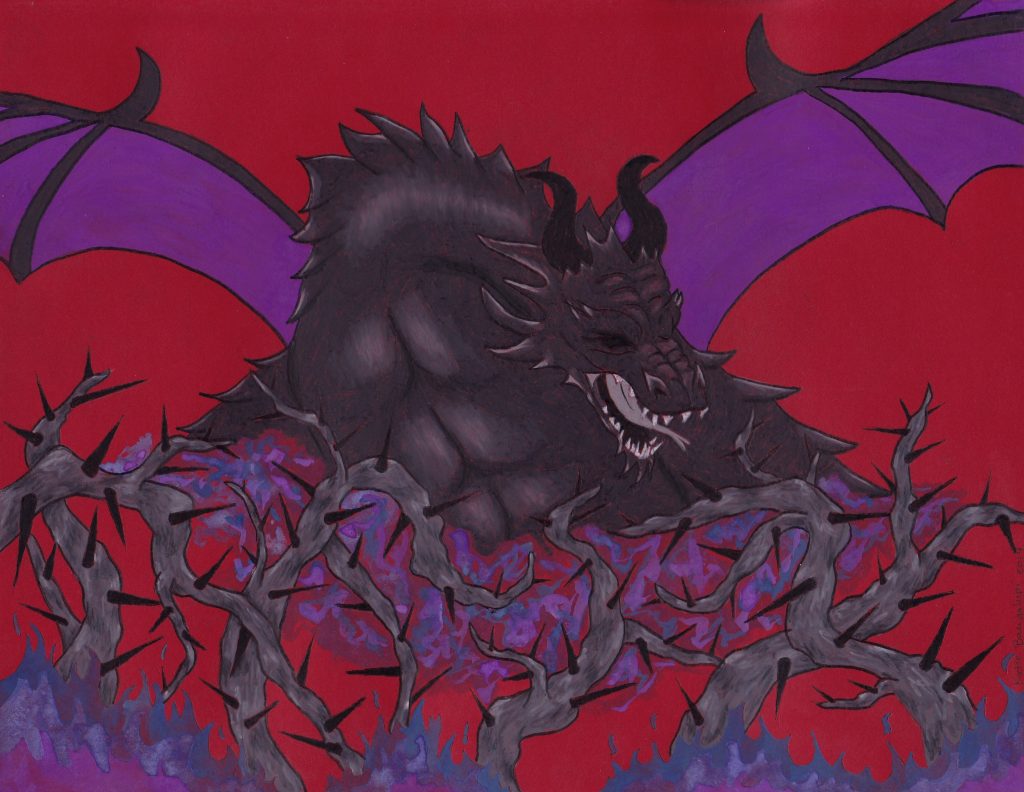 As a child, I was never a huge SLEEPING BEAUTY fan and my G.I. Joe battling ass assumed it was a “girls only” affair. While it may be true that I do not fit into Disney’s “Target Audience” for a cartoon about a princess, I must say that my 31 year old aging ass definitely appreciates the classic cartoon for its classic story telling and beautiful hand-drawn animation (as opposed to the CGI animation style that has sadly taken over). Appreciation for the original SLEEPING BEAUTY aside, it seems that Disney wants to re-imagine that classic tale from a different perspective in a live action movie that heavily uses CGI in order to whisk us away to a land of fantasy. Enter MALEFICENT starring Angelina Jolie (WANTED) featuring the directorial debut of Robert Stromberg who has an impressive history in visual effects making him perfect for a film of this ilk. While MALEFICENT may not be the next huge hit for Disney due to a somewhat flat story and some “meh” supporting characters, it was a fun enough remix of a classic tale featuring a powerhouse performance by Angelina Jolie and some pretty stunning visuals.

Something people will immediately pick up on is that Jolie is absolutely perfect for this role! Anyone who has seen SLEEPING BEAUTY will know what I’m talking about here. Besides looks, Jolie simply owns the role of Maleficent making her quite likable and three dimensional. She can be fun and animated, sad and brooding, unpredictable, vicious, caring, good, evil, bad ass, vulnerable, and even funny at times. It’s a wonderful character to begin with made even better by letting us see multiple sides of her roller coaster persona. Jolie obviously had fun making this film and it shows. It’s also worth noting that her makeup and costume design was pretty remarkable. They even over-emphasized her cheek bones to reflect the look of the cartoon and it actually looked pretty awesome. I simply cannot picture anyone else in this role as much as Jolie and believe most of the enjoyment I got out of this film was through her portrayal of the misunderstood villain.

Unfortunately, I cannot say the same about the supporting cast. While they were by no means horrible, they just all seemed to hang out in the dust of Jolie’s shadow. Elle Fanning (SUPER 8) as Aurora was hard to connect with while she aimlessly smiled her way through the film, Brenton Thwaites (THE SIGNAL) as the dashing (?) Prince Philip looked like every member of every boy band all mashed up, and the three fairy godmother’s Flittle (Lesley Manville), Knotgrass (Emelda Staunton), and Thistlewit (Juno Temple) were extremely close to unbearable for me. Again, I’m not a little girl so I may be missing something. Also, when the fairy godmothers are not in human form they scare me. They looked like those Bratz dolls. Eeesh! Besides those main players, we did get some decent performances from Sharlto Copely (DISTRICT 9) as the backstabbing Stefan and Sam Riley (CONTROL) as Maleficent’s crow turned human right hand man (bird?) Diaval. All joking and razzing aside, I don’t think any of these actors are bad, they just had to fight against a somewhat short and simple script that featured the stunningly amazing Jolie as the titular character with most the screen time and meat to chew on.

Something I discovered about live-action Disney films is that no matter how bad or mediocre they are (THE LONE RANGER, PIRATES 4, Etc.), they simply look stunning. Buying a ticket to see a live-action Disney film at least affords the viewer an amazing visual feast for the eyes and MALEFICENT is no exception. From the opening sequence to the end credits, I was impressed yet again. Awesome settings and vistas, exceptional makeup and costumes, and a whole hell of a lot of CGI creatures and effects to ‘ohhh’ and ‘awww’ at. My eyes definitely got a work out here, and with the exception of a few unnecessary creatures and those Bratz fairies, I was very happy with how this film looked. It was fun and colorful all the way through. I especially enjoyed any flying sequence, most of the forest creatures, and the final battle sequence was so very cool. Well worth experiencing on the big screen just for the visuals here alone.

At the end of the day, if you go into this one not expecting much, you will likely have a lot of fun. I felt like it was a good way to spend an hour and a half. I went with my grilfriend (who did the awesome dragon art above!) who loves SLEEPING BEAUTY and while it didn’t knock her socks off like I hoped, she had fun. The story is an entertaining remix of a classic favorite with some unexpected twists you may not see coming. The entire movie looks beautiful featuring top notch scenery, costume design, effects, and action. Angelina Jolie owns this role she was born to play, and while the supporting actors were a bit “meh”, they were not bad considering what they had to work with. While I will definitely recommend renting this one if you are on the fence, a cheap matinee wouldn’t be the worse idea to fully enjoy the visuals on display.