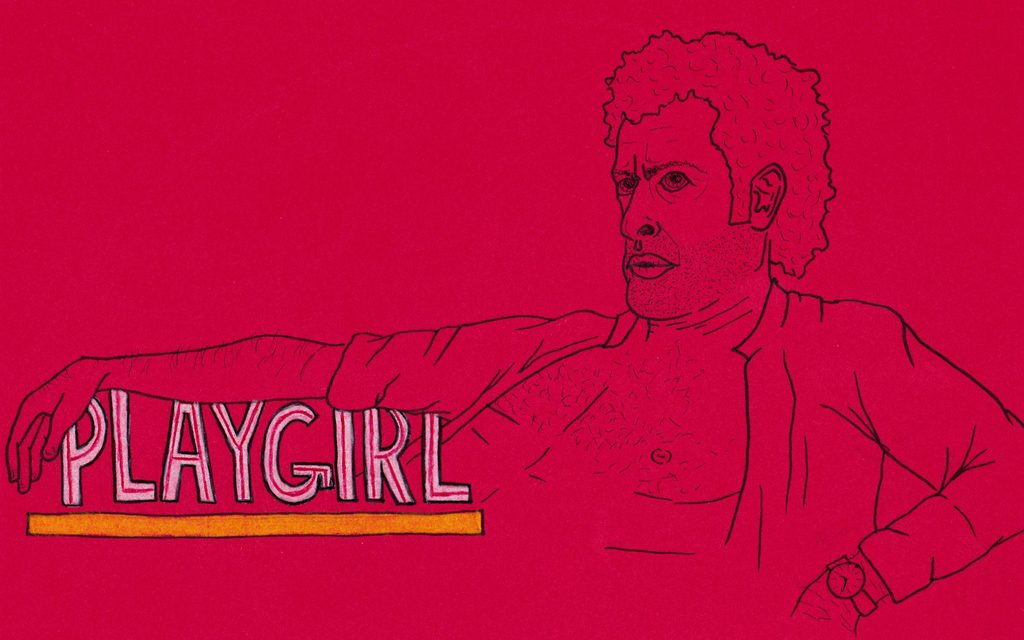 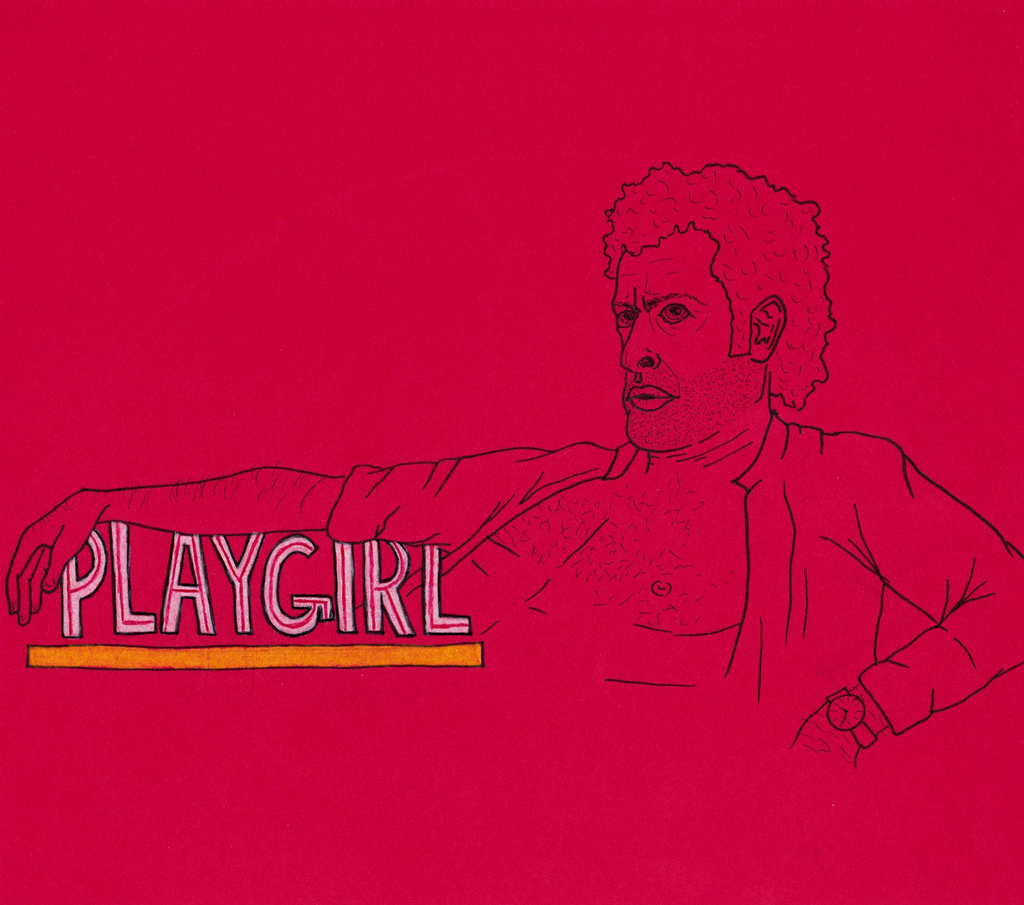 This isn’t really a review for the film JURASSIC PARK.  I don’t think I would be capable of changing or over-analyzing my opinion on the film itself.  It is one of my favorite movies and a huge chunk of my childhood (I saw it 12 times in theaters when it first came out in 1993).  No matter what pessimism or jaded world views may have seeped in as I grew older, nothing can make me look at Steven Spielberg’s JURASSIC PARK in a harsher critical light.  So I guess the question then becomes, “Does the film hold up for the modern uninitiated audience with this 20th Anniversary 3D release?”

For those of you not in the know, here is the skinny on JURASSIC PARK: an eccentric industrialist named Hammond, played by actor/director Richard Attenborough (GANDHI), has found a way to successfully clone dinosaurs from blood taken from preserved prehistoric mosquitos.  He sets up a biological preserve for the resurrected animals on a remote Costa Rican island with the intent of creating the ultimate tourist attraction.  But Hammond must first gain the approval of a team of specialists that include Sam Neill (THE HUNT FOR RED OCTOBER) and Laura Dern (BLUE VELVET) as a paleontologist/paleobotanist team, Jeff Goldblum (THE FLY) as a hip mathematician, a wormy lawyer who may as well be wearing a STAR TREK red shirt, and Hammond’s two grandchildren.  Shenanigans ensue due to the techno-interference of Newman from SEINFELD (Wayne Knight).  Oh, and pre-PULP FICTION Samuel L. Jackson shows up and says “Hold on to your butts!” quite a bit.

Is it a perfect film?  No, of course not!  Does it have head-scratching “WTF?” moments?  You bet (why climb down a tree and almost get crushed by a falling car when you could just climb around to the other side?  That’s always boggled me.).  Is there Spielberg-ian whimsy abounding in the story?  Sure, but the original Michael Crichton novel was so dark and graphic that there’s no way you’re making that film adaptation without giving it a hard R!  Let’s face it, dinosaurs have always captured the imaginations of children.  You’d be a damn fool to alienate your biggest paying demographic with a gritty and horrific sci-fi thriller in place of an action-packed survival flick with stellar imagery and fantastic creatures.  But this isn’t just a film aimed at the kiddies, either.  The debate of taking the laws of nature into our own hands is still a pertinent issue even in today’s world of modern scientific miracles that adults can still take merit in the verbal fencing of Goldblum and Attenborough’s characters.

The technicals of the film are still unparalleled.  Spielberg’s eye for visual spectacle and ability to combine tension with wonder is on full display.  Stan Winston’s animatronic dinosaurs are a steadfast tribute to the best in practical special effects and I stand by my opinion that the computer-generated dinosaurs of JURASSIC PARK are still the gold standard in modern visual wizardry.  In many films these days, one may find themselves smirking at the lackluster or “cartoony” presence of CGI.  Seeing the dinosaurs of JURASSIC PARK leaping around and roaring on the big screen again gave me the same sense of awe and amazement I had for them back in 1993.  It’s clear that the Industrial Light & Magic team had something to prove to their audience.  And, by God, they proved it.  In spades.

Now comes the big question: is JURASSIC PARK worth seeing in 3D?  Well…yeah, if you want to see it on the big screen again, silly!  3D conversions of films from yesteryear have been met with moderate-to-little success (PHANTOM MENACE 3D, anyone?).  But honestly, while PARK’s 3D doesn’t necessarily jump out at you save for one or two moments, it is not an annoying gimmick.  The problem I had with THE PHANTOM MENACE 3D was that the conversion made the film look more like a gigantic pop-up book with no significant sense of dimension to objects or characters, making them look like giant cardboard stand-ups against a blurry backdrop.  And while PARK has a few of these shots (particularly when something out of focus is in the foreground), the sense of depth is better rendered in the film’s more atmospheric and environmental scenes.  The afore-mentioned “car in tree” scene looks particularly good.  So while the 3D is not necessarily anything to write home about, it’s not distracting from the film itself.

Without a doubt, I think it’s worth it to check out JURASSIC PARK 3D while it’s still in theaters.  You may be a diehard fan like me that knows the story beat for beat or you may be a novice who has never laid eyes on the film before.  Whichever you are, seeing this Tyrannosaur-sized epic back on the big screen where it belongs is worth the price of admission.