James Mangold to replace Darren Aronofsky as THE WOLVERINE director! 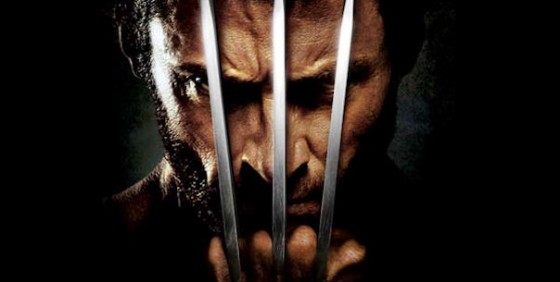 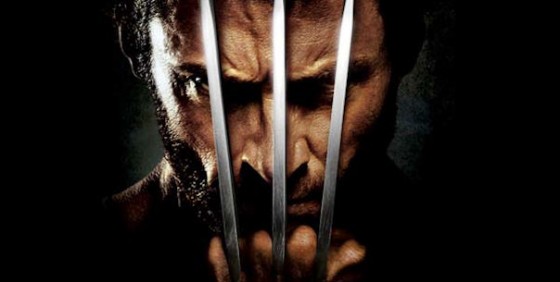 Back in November 2010 I reported (HERE) that none other than Darren Aronofsky (THE WRESTLER, BLACK SWAN) would be set to direct the new Wolverine movie simply called THE WOLVERINE. The movie is going to chronicle Logan’s time in Japan and is inspired by the famous 80’s comic book story written by Frank Miller (SIN CITY, 300). I could not have been happier to report that news because it meant that we were finally going to get a Wolverine movie that fans deserved with a more than competent director. But alas, I sadly reported back in March 2011 (HERE) that Aronofsky was officially OFF the project due to personal conflicts and all my hopes were flushed down the toilet for a good Wolverine movie; until now.

Today Fox announced that it is still moving forward with THE WOLVERINE and has hired the extremely talented James Mangold (3:10 TO YUMA, KNIGHT AND DAY) as the new director. Better yet, Fox is reporting that the film is still on track to begin production this fall with a possible summer 2012 release date! No more details were given, but considering the film’s production schedule, it can be assumed that the script and overall vision for the movie will be relatively unchanged. It sounds like Fox has something good up their sleeve and they want to move forward.

I actually could not be happier with this choice because Mangold has fast  become a favorite of mine after his wonderful work on WALK THE LINE, 3:10 TO YUMA, and the most recent KNIGHT AND DAY. Choosing Mangold for this project shows me that Fox is committed to making the best movie possible and I support the decision 100%.

Hopefully we will be seeing THE WOLVERINE in the summer of 2012!