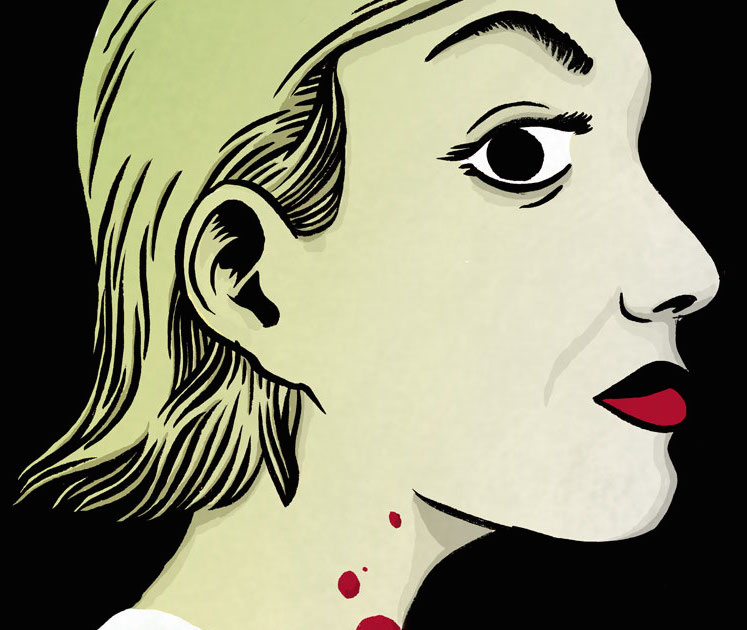 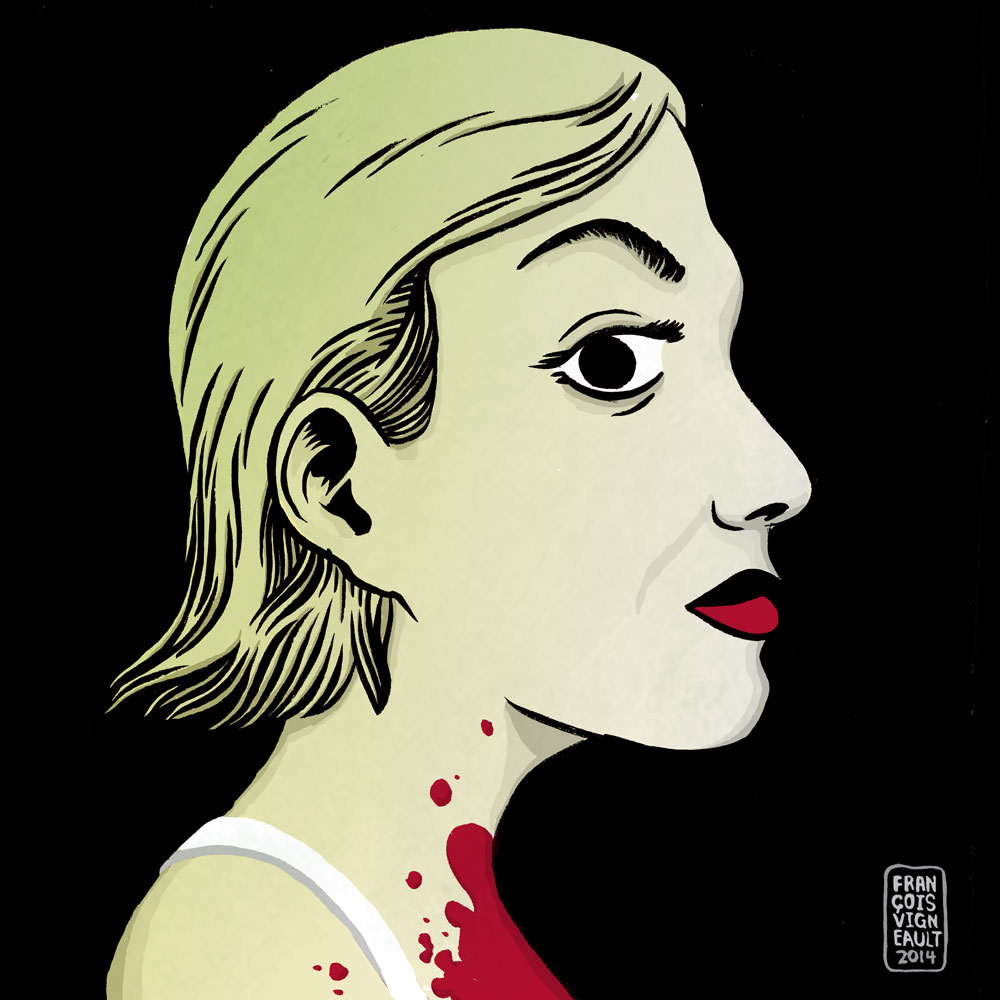 Man, David Fincher is funny now? I didn’t get the MEMO! Seriously, the dude who brought us PANIC ROOM and ALIEN 3, is now riffing hard with his new flick GONE GIRL. He’s having a laugh and inviting us all to join him on a mystical, magical journey that folks everywhere are now calling the Best Movie of Them All!

GONE GIRL, if you haven’t been on the internet in the last month, is the story of washed up housedad Nick Dunne (Ben Affleck DAREDEVIL, SMOKIN ACES) whose wife Amy disappears under mysterious circumstances. In the coming days, a media frenzy occurs around her experience, with him becoming the prime suspect. Meanwhile, we find out a little more about Amy, and their marriage in which they generally don’t take the advice of Dan Savage. Oh yeah, also things may not be what they seem on the surface.

GONE GIRL starts out feeling deliberately like a Lifetime TV movie of the week with A listers. Every character is essentially parodying themselves and each scene is directed so broadly that it’s like the movie winking at the audience and broadcasting how smart it is. Maybe reading the novel of Gone Girl was like picking up a trashy novel from the supermarket, but watching the film is like reading a New Yorker story about picking up a trashy novel from the supermarket. It’s through this lens that GONE GIRL early on manages to establish a careful balance of mystery, you know the characters are too spot on to be true and you’re just waiting to see in which way they’ll turn.

As the movie progresses and its first major twist is revealed, I detached more and more from the main drive of the plot into the mechanics of the ways in which the characters deceive themselves and each other, and how the media fans the fuels of hysteria and creates a truth that may be more important than reality. These messages aren’t exactly revolutionary, but the film plays them up to such a hype level that it doesn’t really matter because you’re just rolling with it.

In that sense, watching GONE GIRL is pretty fucking fun. All of the actors are going all out in the best possible way. Ben Affleck has gone through three cycles of being made fun of to now being respected for some reason, but here he’s pretty perfect as a character who is essentially a parody of every person he played pre-2010. And Rosamund Pike gives Isabelle Adjani a run for her money in the crazy woman wallowing in body fluids category. She’s totally like that chick from the Beyonce movie Obssesed who falls in love with Stringer Bell, except good.

GONE GIRL works best when it’s functioning as an exploitation movie and writhing in its own trashiness. The problem I have with it, and the hundreds of losers writing term papers about it, is that taken as a commentary, what does it really have to say? That the media sensationalizes and exploits people? That people in marriages play roles in order to deceive each other on a regular basis? That society itself is more fucked up for vicariously watching the destruction of other people lives in order to give meaning to their own futile existence? I dunno, I had fun watching GONE GIRL and it made me laugh way more than THE CURIOUS CASE OF BENJAMIN BUTTON, but I prefer my Tyler Perry movies to have less media commentary and WAY more Madea commentary!