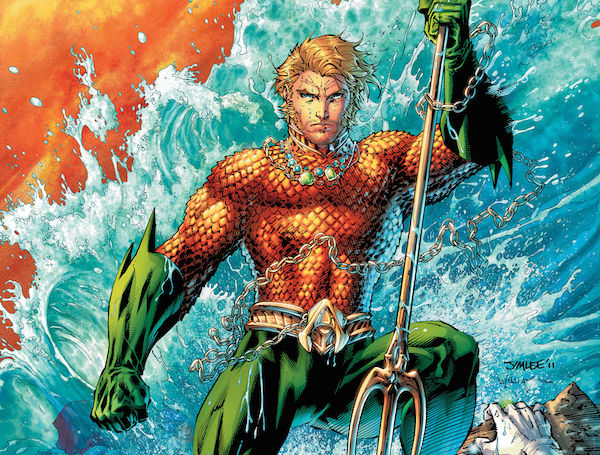 When can we get a friggin’ trailer already, Zack?!

Gotta hand it to Mr. Snyder: he sure knows how to draw out a tease.  After months of having to sustain ourselves on only fan-made trailers, a handful of vague set photos and professional photoshopped shots of the Trinity (Cavill’s Superman, Affleck’s Batman and Gadot’s Wonder Woman), we finally have a pic of another Justice League member making his cinematic debut in BATMAN V SUPERMAN: DAWN OF JUSTICE.  Check out this bad-ass shot of the King of the Seven Seas himself, Aquaman (Jason Momoa), courtesy of the director’s Twitter: 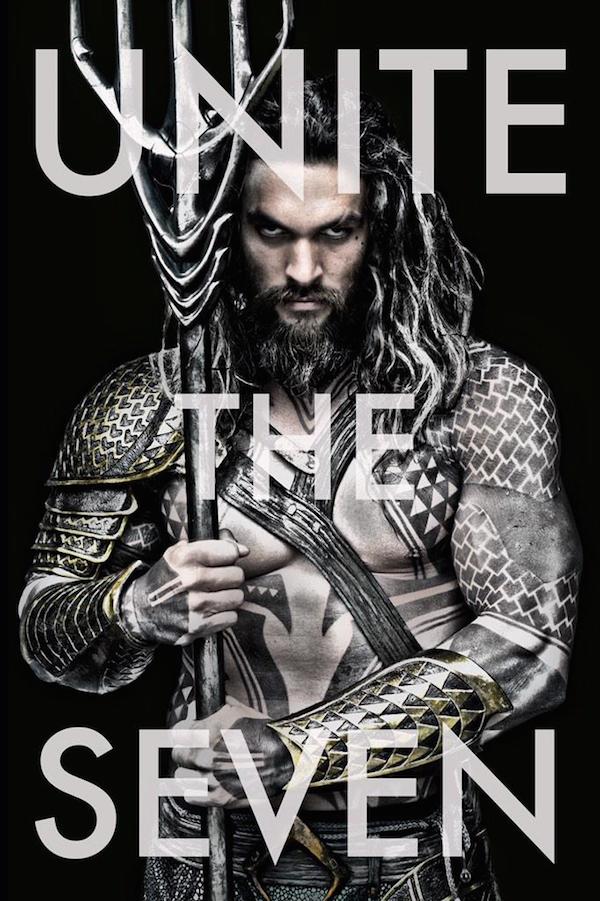 As with everything else we’ve seen related to this movie, I have to say I am very intrigued.  Aquaman looks to be taking influence from his grittier redesign in the 90’s (sans harpoon hand) with a little bit of Momoa’s Khal Drogo look remaining and some serious tattoo work.  What raises even more questions is the tagline: “Unite the Seven.”  Seven what?  Seven Seas?  Seven Justice League members?!  Seven second tease of the soon-to-be released teaser trailer?!!  WHERE’S OUR TEASER TRAILER, SNYDER?!  THE SUSPENSE IS KILLING ME!!!

Okay, gotta relax.  The movie is still a year and some change away, so there is still plenty of time unveil the grand tapestry that will be the DC Cinematic Universe.

What do y’all think?  Does this Aquaman look sink or swim for you?  Sound off below!