First Look at Ben Affleck in Costume as BATMAN!! 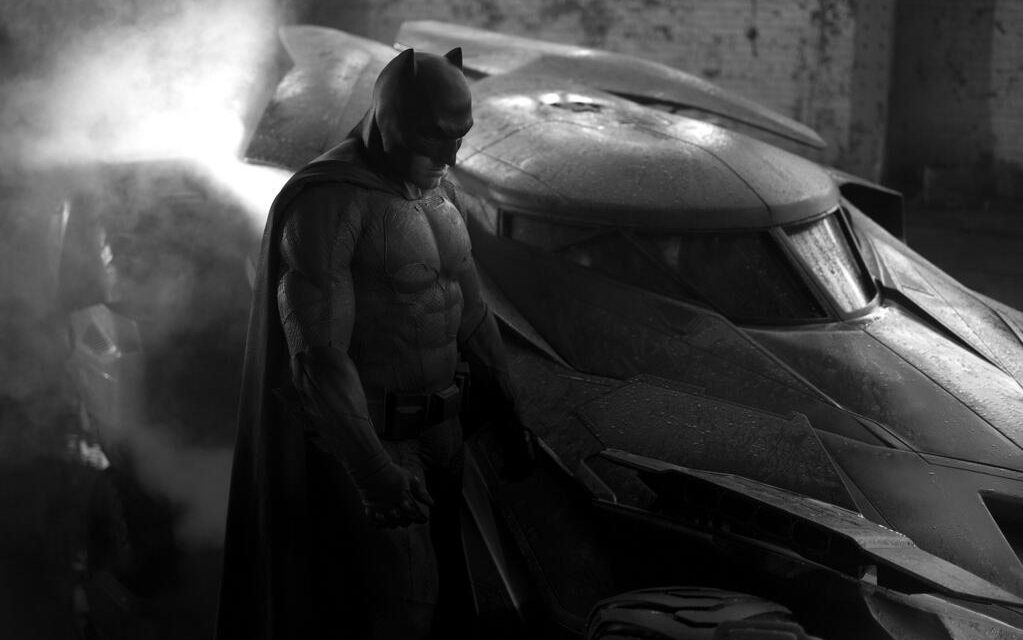 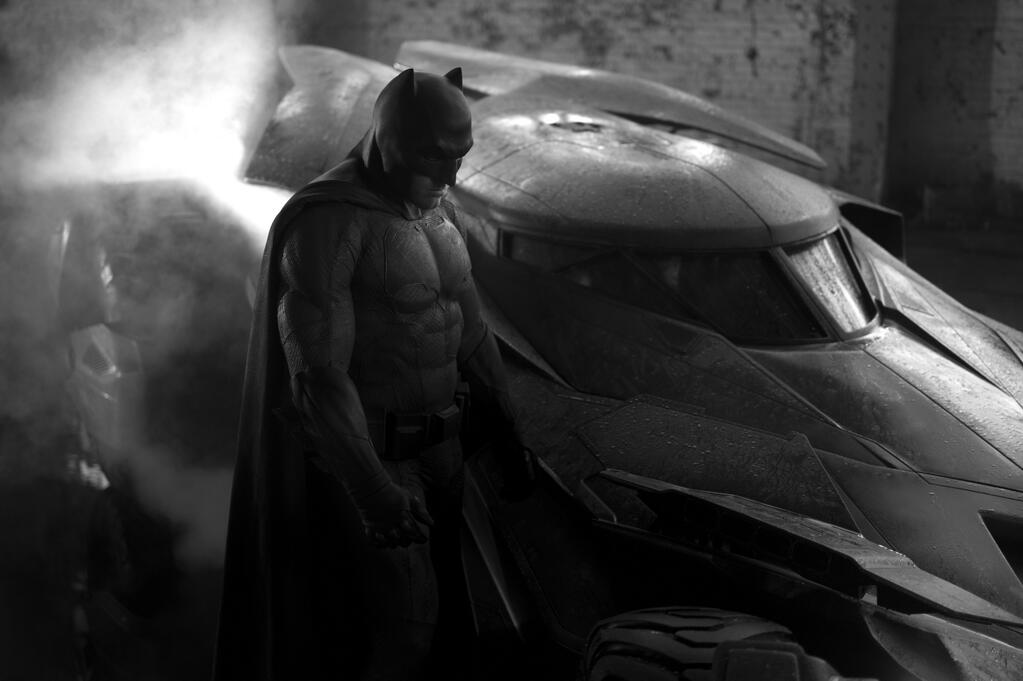 Thanks to director Zack Snyder’s Twitter Page, fans of the upcoming BATMAN VS. SUPERMAN (is this the final title!?) film get a wonderful first look at what actor Ben Affleck will look like as our favorite caped crusader. My initial reactions are extremely positive and I have to say that this costume looks bad ass! This shot reminds me of that first real look at Henry Cavill’s MAN OF STEEL costume. We also get a great look at the Batmobile here and those that visit Snyder’s Twitter page can see another sneak peek image of the Batmobile. Well done Mr. Snyder, well done.

I have to admit that when BATMAN VS. SUPERMAN got pushed to 2016 my excitement levels waned quite a bit. That’s a long ass time to be teased with images like the one above! Torture I say! TORTURE! I enjoyed MAN OF STEEL immensely and my anticipation for this sequel is unnerving. The inclusion of Batman and Wonder Woman in BATMAN VS. SUPERMAN leading up to the announced JUSTICE LEAGUE film is just so exciting. If the nerd gods above find a way to include The CW’s ARROW and FLASH into this project I think I may explode. Please let that happen DC!

Stay tuned for more teaser images over the next 2 years…

BATMAN VS. SUPERMAN is scheduled for release May 6th 2016 (sigh…)