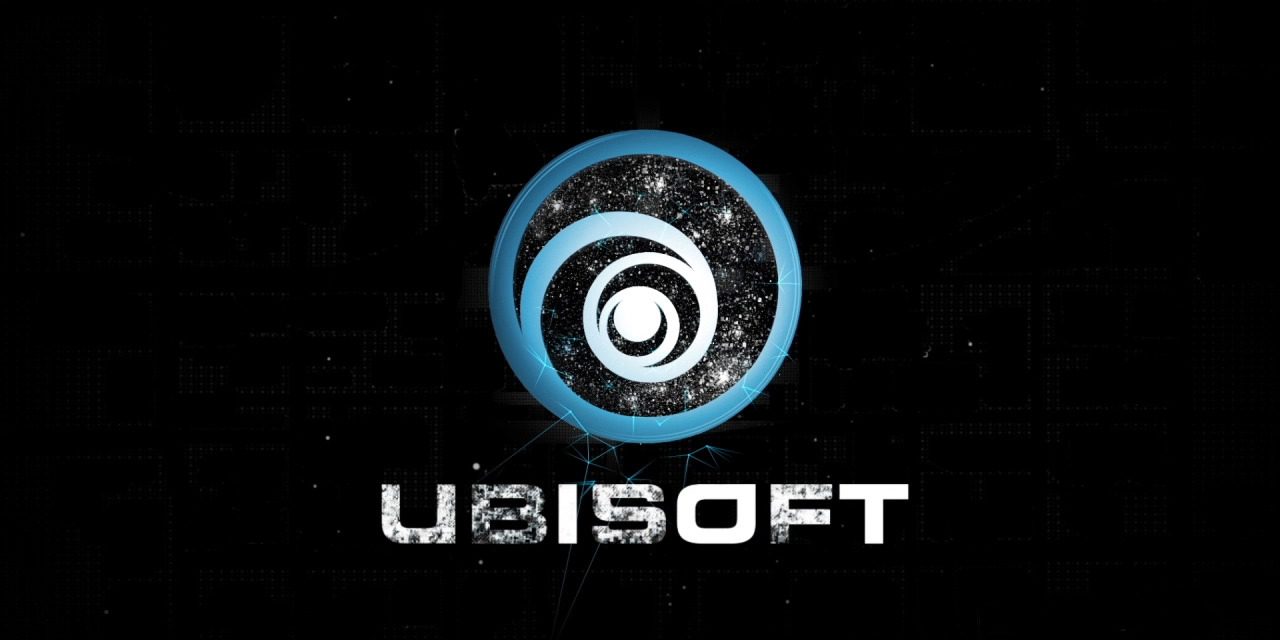 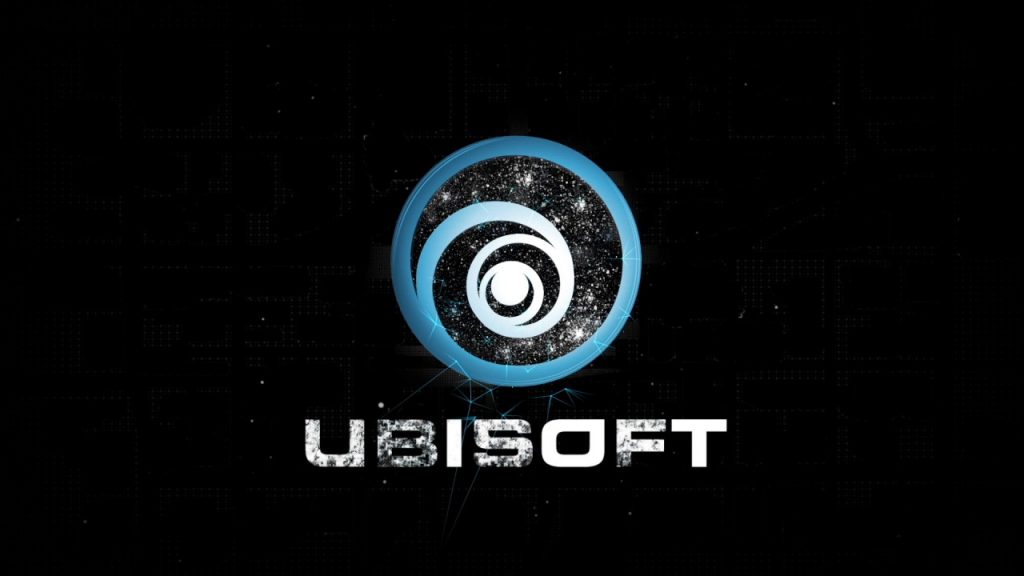 Like most of the big press conferences, Ubisoft didn’t reveal any huge surprises this year at its “media briefing”. Most of that stuff happened at last year’s E3. This year, we got to see the developments on some projects we previously knew about, and also some brand new games in the works that we either don’t care about or haven’t seen enough of yet to decide. For the second year running, THE DIVISION was the most promising of the bunch.

Here (less a handful of the throwaway titles) is my rundown and thoughts for Ubisoft’s major featured games for the coming year.

Opening Ubisoft’s media briefing, this installment of the insane FPS action adventure series features a villain with a salon-fresh hair and an impeccable wardrobe, who seemed potentially less sociopathic than Vaas. This, added to the predicable events that unfold in the trailer and an overall lack of tangible tension, made for an underwhelming debut. Stakes don’t seem to be raised here; it’s just more of the jungle/island gang wars that the series is known for, which should keep the franchise fans happy and the studio in the black. Unfortunately for this gamer, it’s not enough to make me salivate anymore. Ubisoft will have to drastically overhaul this series, especially now that it’s returning for a fourth go, if they want to continue to evolve the series. A change of setting, time, or gameplay would have been nice to see to advance into the next-gen hardware, something like BLOOD DRAGON was jokingly trying to achieve, but more plot-driven. In any case, it looks like on November 18, we’ll be in for more of the same.

Last year’s gameplay demo dropped jaws everywhere. Then came the inevitable delay or two, but attendees and viewers to this year’s show expected to see some marked progress. Still an amazing looking game this year, though unfortunately Ubisoft elected to show only a cinematic rendered trailer and no new in-game footage. Elsewhere at E3, however, we were treated to some new gameplay, and what we saw was… well, basically the same as last year. I’m no expert, but it looks to me like the game had basically found its stride at last year’s show, and any changes the studio’s made are not obvious to most gamers.

Again, like FAR CRY, nothing was there to really raise the bar or ramp up anticipation again. We knew about the amazingly detailed NYC in decay, the persistent online co-op and versus team play that has become the vogue in current game development studios, the ability to play on consoles, tablets, and smartphones simultaneously. But this year, THE DIVISION showed us what seemed like more of a run-of-the-mill A.I. scripted setpiece than a cleverly paced, think-on-your-toes realtime multiplayer scenario. The major advantage this game has is that it’s an original IP and gamers will be approaching it with few expectations or preconceptions. If Ubisoft capitalizes on that and gives gamers a unique and unprecedented experience, the game will find success. As it looks currently, THE DIVISION is definitely still going to be worth checking out, but with the trailers so far focusing on flashy online gameplay, and with the obvious caveat that online gameplay is only as awesome as the least awesome person playing, it’s going to be hard to match the constant level of excitement and activity showcased so far once the game is released in 2015.

Looks like a solid drive sim. Personally, I’m not interested in racing games unless they feature random reptile shells and grim bananas, but with the id’s RAGE of three years ago and THE CREW’s open-world approach to racing, I could see this being a fun game. Still, I’m not sure if it’ll be a smash hit considering the success of sandbox games that include driving and/or racing as well as almost anything else you could think of. Limiting gameplay to just in-car stuff seems, especially with the rise of hugely popular story-driven games (THE LAST OF US, BIOSHOCK, etc.) that require a human connection for their effect. Plus, I’m not the kind of person who can really identify with a car as a main character of a game. But we can all give it a shot on November 11.

Q: Why is it that “redefining the fundamental building blocks” of an open-world experience always ends up creating a game that basically feels the same? I’m not really buying into the rinse and repeat of the Assassin’s Creed formula. Some studios recycle their formulas pretty well to extend the life of a franchise (Naughty Dog, Rockstar) but even then it usually amounts to just another helping to keep fans happy. Hey, there’s nothing wrong with that! I’ll be first in line to play the next appearance of Nathan Drake. But I also think many would agree that the most show-stealing games in the history of E3 have been surprise new titles. So yes, ASSASSIN’S CREED: UNITY looks like a fun game, with some minor tweaks here and there to make the game interesting for veterans and a new setting in revolutionary France to change the flavor a bit, but I don’t think anyone expected ground to be broken, and unbroken it remains. There was a day when stealth games were fresh, tough, and unique. Maybe that day will come again.

What? No love for RAINBOW SIX: SIEGE? Well, I’ll put it this way: there’s a reason we haven’t seen a Rainbow Six game for six years. Nobody was asking for one. The Tom Clancy family of games shows way more forward thinking. Why it received Game of the Show, I will never understand. Counterstrike, a 15-year-old game that’s essentially a glorified mod, still dominates the terrorist vs counter-terrorist game market. If we’re going with a Tom Clancy game for frontrunner, it’s THE DIVISION all the way.

If you want to see the  1 hour conference for yourself, have at it courtesy of IGN.com:

And if you missed it: