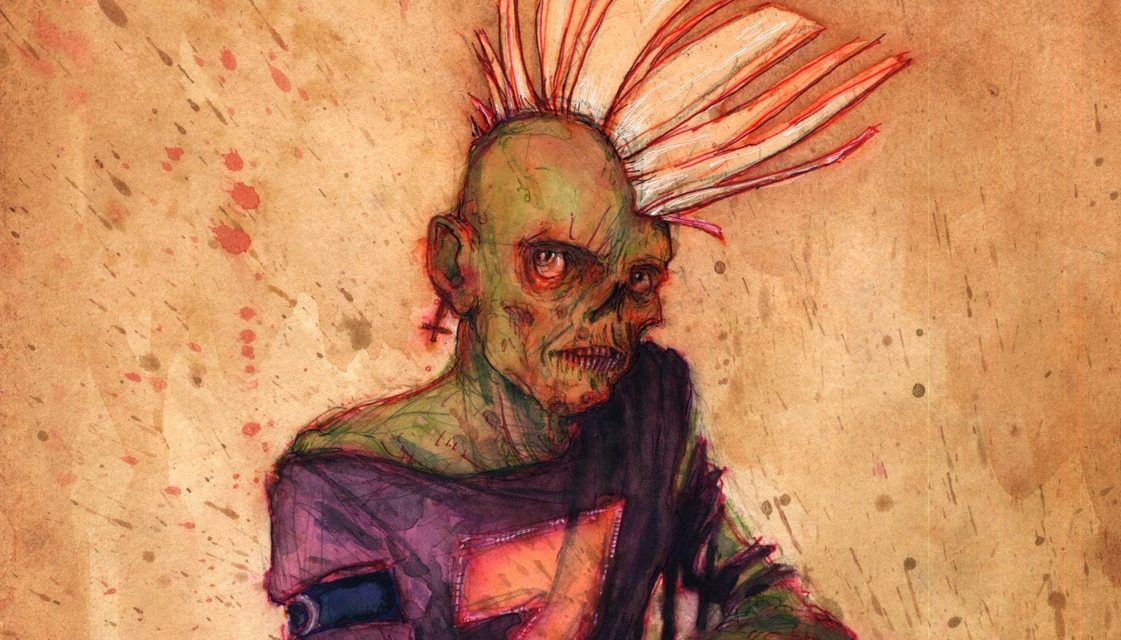 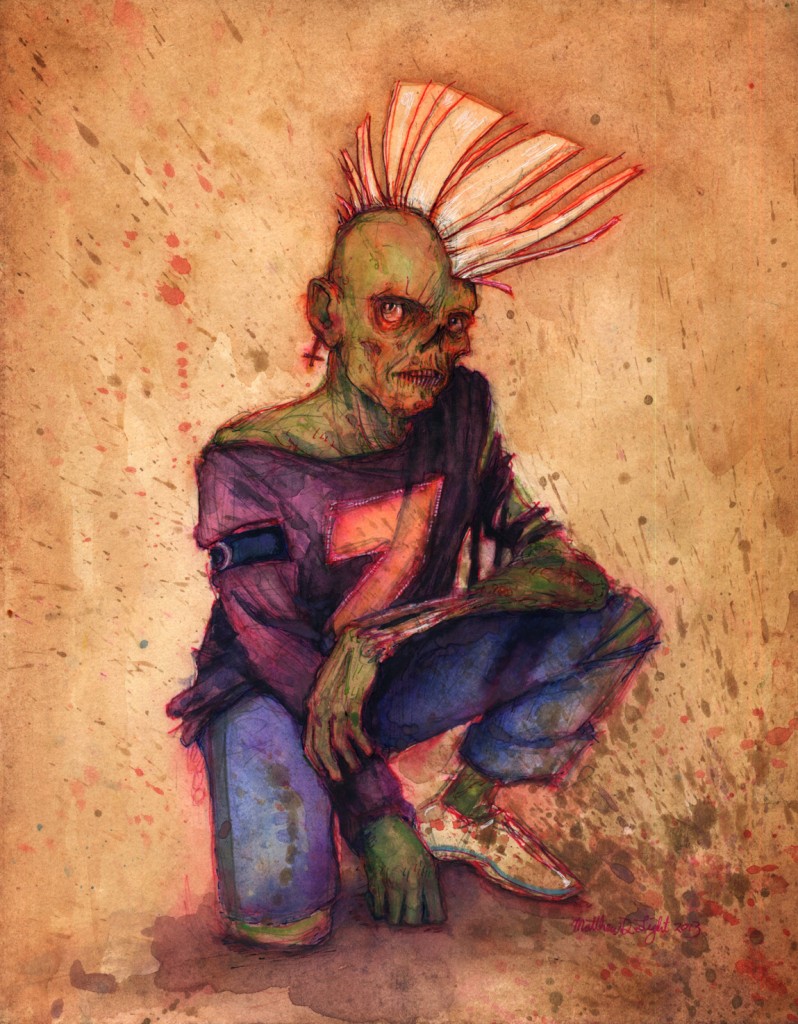 Zombies and vampires are the vogue thing in pop culture these days. Stick a few zombies or vampires in your television show or movie and a company can almost be sure to make its money back. For video games, zombies are a sure way to sell some units, but that’s not to say every zombie game is a genuinely good game. It takes a special blend of horror, survival and innovation to make a zombie game stand out. While DEAD RISING 3 may not be the zombie game to revolutionize the genre, it’s certainly a game that successfully celebrates the genre and gives zombie killing a whole new meaning. I often find myself thinking whenever I’m playing DEAD RISING 3 that I’m actually playing Arnold Schwarzenegger’s character in the 1980’s classic ‘Commando.’ You know, the one where Schwarzenegger shoots his weapons in the air and pretty much hits anything that moves. I think some CALL OF DUTY players took a page out of Schwarzenegger’s book. The reason I feel like Schwarzenegger is because while DEAD RISING 3’s main protagonist, Nick Ramos, may be timid and caring in cut scenes, he’s anything but that in the zombie-infested world of Los Perdidos. Nick (a.k.a the player) is a zombie killing machine of biblical proportions compared to other DEAD RISING games. In one play through I amassed nearly 30,000 zombie kills, and anyone familiar with the DEAD RISING franchise can understand how high of a zombie kill count that is.

Like it’s predecessor’s, DEAD RISING 3 is built on its creative ways to kill zombies. Have a flashlight and jewelry, well that can get you a light sword – essentially a light saber. A grenade launcher and shotgun can get you a rifle that shoots grenades, the list of weapons you can create are endless and it doesn’t stop with weapons. Nick Ramos is a man that can work wonders with his hands and in DEAD RISING 3, vehicle customization will be a players best friend. Motorcycles that combine with steamrollers to create a flamethrowing zombie-killing machines – that’s a personal favorite. Vehicles are vital to the game due to how large the city of Los Perdidos is, the setting for DEAD RISING 3. With all of these tools at you’re disposal, players will see their kill counts go up by the hundreds wherever they go, which is a good thing, it’s fun and addictive, but can often be too easy – especially for veterans to the series.

DEAD RISING 3 is split into two different game modes: “Story Mode” and “Nightmare Mode”. Story Mode allows players to save whenever it’s convenient, an aspect of the game that harshly brings down the difficulty of the game. It shouldn’t be a turn-off though, as it allows players to enjoy the game without the moments where a player is kicking themselves for not saving just as they die – that stress is left for Nightmare Mode. Nightmare Mode will be familiar to veterans of the series, players may save only at locations that have toilets. This forces a player to be more strategic about their moves around the city, more picky about the types of weapons they bring along, and overall more paranoid about dying. It’s an aspect that highlights DEAD RISING’s ability to be a great survival game. I applaud Capcom’s choice to add two different difficulty game modes, it really let’s you choose how to play: either guns blazing, or survival. Not to mention it adheres to newcomers to the franchise.

As for story, DEAD RISING 3  is lack luster. Nick Ramos finds himself in Los Perdidos after another zombie outbreak that takes place 10 years after the events of DEAD RISING 2. So it’s the “same old same old”, find a way out of the city. The story is flat because of its characters, no character, not even Nick, can cast a three dimensional shadow. DEAD RISING 3 just hosts a bunch of two dimensional characters in a three dimensional world. There is one surprise moment in the narrative, but even then it’s not enough to make up for a whole game of dull characters and cliche zombie moments. But even with the dull narrative, the fun and playability is still present. The new multiplayer element added to DEAD RISING 3 truly captures the meaning of the phrase “The more the merrier”. Playing with a friend can further take the difficulty out of the game, but what you loose with difficulty you gain in epic moments that are fueled by teamwork. Nothing says teamwork like having a friend save your life by running over a hoard of zombies in a van that shoots out weaponized fireworks. 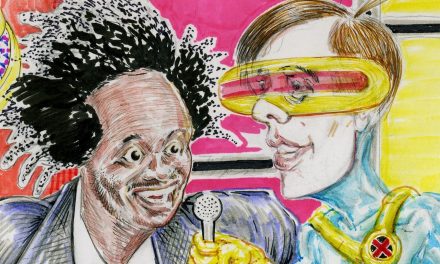 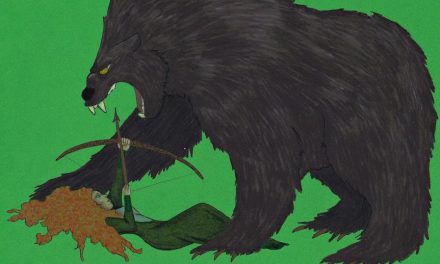 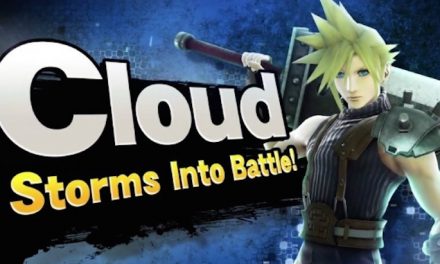 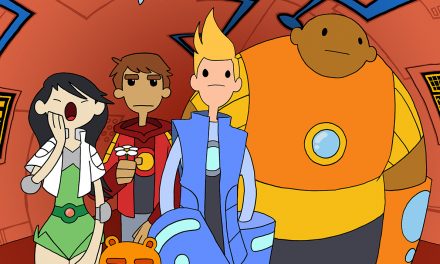