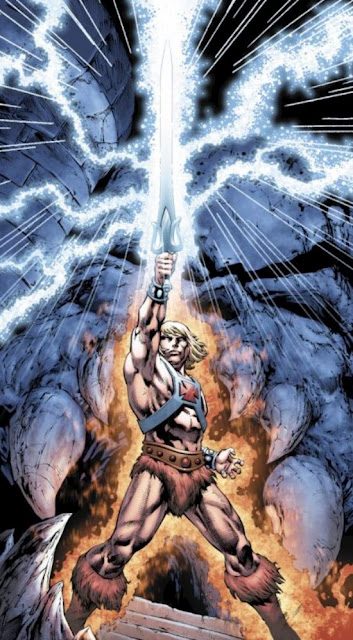 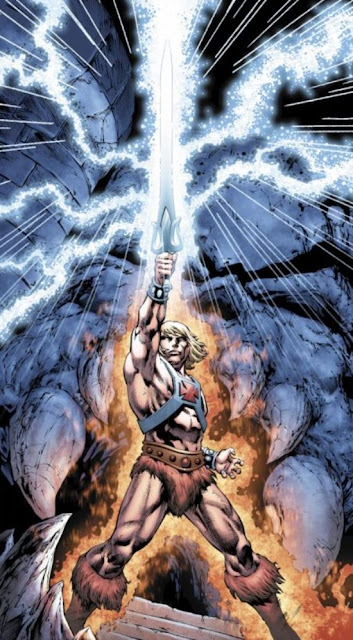 Fans of the HE-MAN franchise have reason to start celebrating because DC Comics has officially announced that it will be relaunching this summer. The new book will be a 6-part series that stays true to the original TV show canon while adding new life to the franchise in creative ways. Check out the official plot synopsis below to see what I mean:

“The skull faced arch-enemy of He-Man [Skeletor] has figured out a way to rewrite the reality of Eternia, casting himself as the ruler of Castle Grayskull, and our heroes – including He-Man – as regular peasants with no memory of their previous life. And while simple woodsman Adam may dream of wielding a massive sword, and fighting in battles, he thinks they’re just dreams. That is, until a mysterious sorceress approaches him, and sends him on an epic journey to save all of Eternia.”

Sounds pretty epic an amazing to me! I will surly jump on board with this project and look forward to the further adventures of He-Man and friends (and foes!).

I also stumbled upon a pretty awesome interview by MTV GEEK with writer James Robinson that can be found HERE. I highly recommend checking it out for more details and the inside scoop!

HE-MAN AND THE MASTERS OF THE UNIVERSE #1 hits store shelves this July!