BEAUTY AND THE BEAST (2017) Movie Review 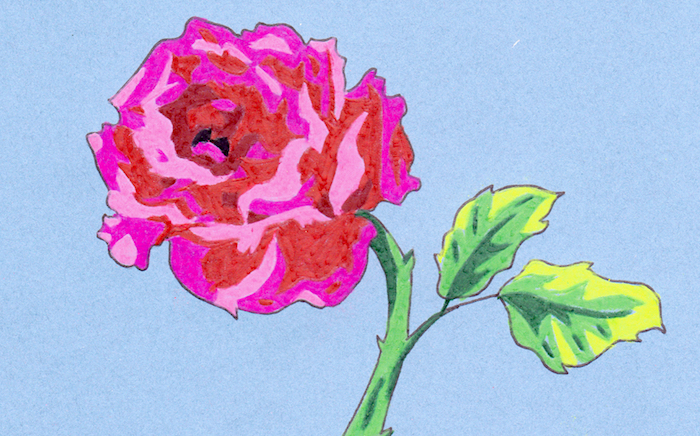 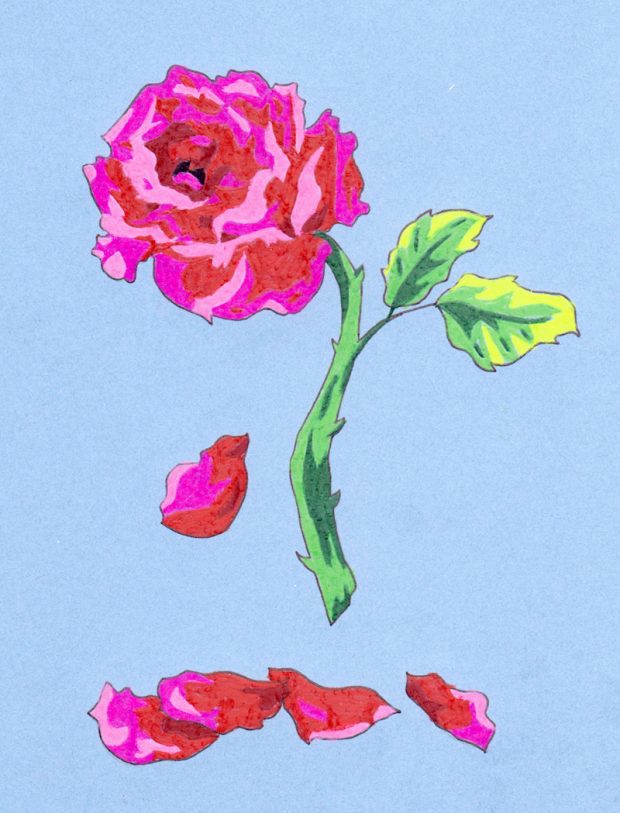 Thanks to the success of CINDERELLA and MALEFICENT, Disney has decided to bet big on live action adaptations of its franchises and the latest installment is BEAUTY AND THE BEAST.  The film follows pretty close to the animated feature it is based on, with a couple of minor variations to flesh out the story into a more cohesive live action narrative.  The film opens with a summation of how the Beast was cursed by an enchantress for his cruelty, and must find true love before the last petal falls from an enchanted rose or he’ll be stuck like that forever, before moving on to the film’s protagonist, Belle.  She’s a bookish beauty who is the odd girl out around her agrarian country town, but she has caught the eye of the local hero, Gaston, who is a self obsessed chauvinist who she won’t give the time of day to.  Belle’s father, Maurice, an artistic craftsman who makes clockwork masterpieces, gets lost on his way to the market and finds himself at the Beast’s cursed castle after fleeing from some wolves.  The Beast imprisons him after he tries to pick a rose for his daughter, but thankfully his horse escapes and returns to town, where Belle finds him.  Belle tracks her father down and she takes his place as the Beast’s prisoner.  While Maurice returns to town to seek help, the cursed residents of the castle attempt to make Belle’s life there more comfortable in an attempt to soften her up in hopes that she can be the one to break the curse.  This sets in motion an awkward courtship at the castle, while Gaston tries to use Maurice to acquire Belle’s hand in marriage, setting up a collision course that will determine the fate of all involved.

I was blown away by the outstanding production values of this film.  The first thing that caught my eye was the gorgeous costumes, from gowns and immaculately tailored formal wear to simple country garments, everything worn is character appropriate while being delightfully eye catching.  The CGI was pretty well done, with the castles’ animated furniture inhabitants being particularly well done, giving them the lifelike effect that is so necessary to the willing suspension of disbelief needed for this film. The only hiccup was the dance between Belle and the Beast, which looked obviously fabricated when they pulled back the cameras for the wider shots.  Speaking of camera work, it was by far one of the best parts of the film.  They used a wonderful variety of shots throughout the film to enhance the tone, the best being sweeping wide shots that were used to emphasize the fantastical nature of the big events.

Disney took a largely “if it ain’t broke, don’t fix it” approach to the story, but the writing was quite fun, particularly the plethora of tongue in cheek moments geared toward adult audiences.  LeFou has an obvious crush on Gaston throughout the film, there was plenty of wordplay that left me laughing but would pass by younger audiences, and there were some sight gags of that same nature as well.  The only issue with the storytelling was that the few added bits that helped flesh out the live action narrative caused some minor pacing issues that hindered the flow of the story from time to time. Despite this, the added adult content combined with the classic story adaptation from the original animated feature results in an amusing narrative that will no doubt delight audiences both old and young.

While the movie is set in France, the cast is mostly a who’s who of celebrated British actors.  Emma Watson (NOAH) plays Belle and she is magnificent in the role.  Watson has been very selective with her acting choices post Harry Potter, and the waiting has paid off because she is delightful as Belle, perfectly embodying the intelligent, brave, precocious young woman who takes on convention, chauvinism, and prejudice.  Taking on the part of the Beast is Dan Stevens (TV’s LEGION) and he is quite fun in the role.  Stevens’ performance is a combination of motion capture and CGI, but his tone, inflection, and the powerful emotions that he puts into his vocal performance perfectly pair with the Beast’s larger than life appearance and really adds to the believability of the creature.  Luke Evans (DRACULA UNTOLD) plays Gaston, the self obsessed man’s man of the town who desires Belle’s hand in marriage.  What makes Gaton such a fun character is that he is an outrageous caricature of the overly macho man and Evans plays that up perfectly, creating a clueless yet capable antagonist that will make you laugh just as much as he infuriates you.  Gaston’s sidekick, LeFou, has been reimagined as a man with a deep infatuation and obsession for Gaston, and Josh Gad (PIXELS) is a riot in the role.  Gad gives LeFou the right amount of clinginess and doubt to create a character that is torn between love and honor, giving us a character that has room to develop but still steals scenes with his comedic flair.  Maurice, Belle’s father, is played by Kevin Kline (LAST VEGAS) and he is wonderful.   Kline has an unparalleled acting talent and he shines as the quiet, intelligent artist who is desperate to save his daughter, he gives a heartfelt performance that captivates and delights in every scene.  There were several supporting roles that were mostly voice acted as their characters spend the majority of the film as animated objects, and while they all did splendid work I am merely going to do a quick mention of them rather than continue droning on about the great performances; so enjoy Ewan McGregor (MORTDECAI) as Lumiere, Ian McKellen (MR. HOLMES) as Cogsworth, Emma  Thompson (SAVING MR BANKS) as Mrs Potts, Stanley Tucci (THE HUNGER GAMES Franchise) as Maestro Cadenza, and Gugu Mbatha-Raw (FREE STATE OF JONES) as Plumette.

With BEAUTY AND THE BEAST, Disney continues to be a powerhouse of blockbusters.  Despite some minor pacing issues and a couple visual faux pas, the film manages to look gorgeous while an outstanding cast brings a fun fairy tale to life.  If you liked the original, are a fan of any of the actors, or just want an entertaining movie that the whole family can enjoy, head on out to your local theater and check this movie out, you won’t regret it.