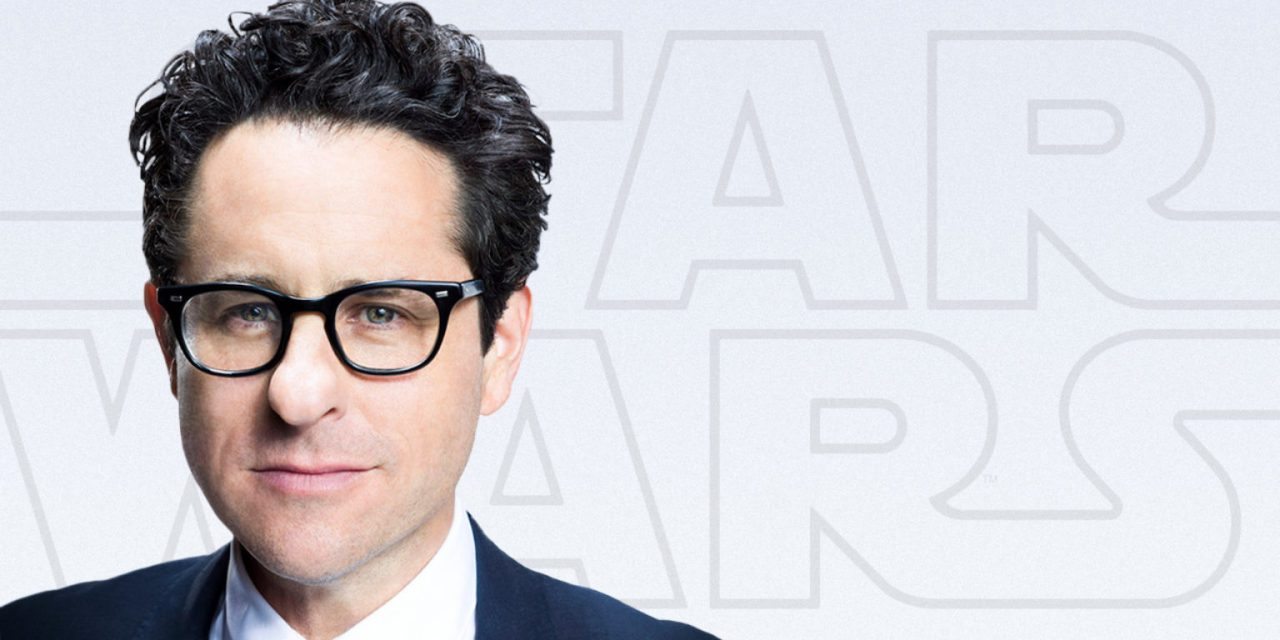 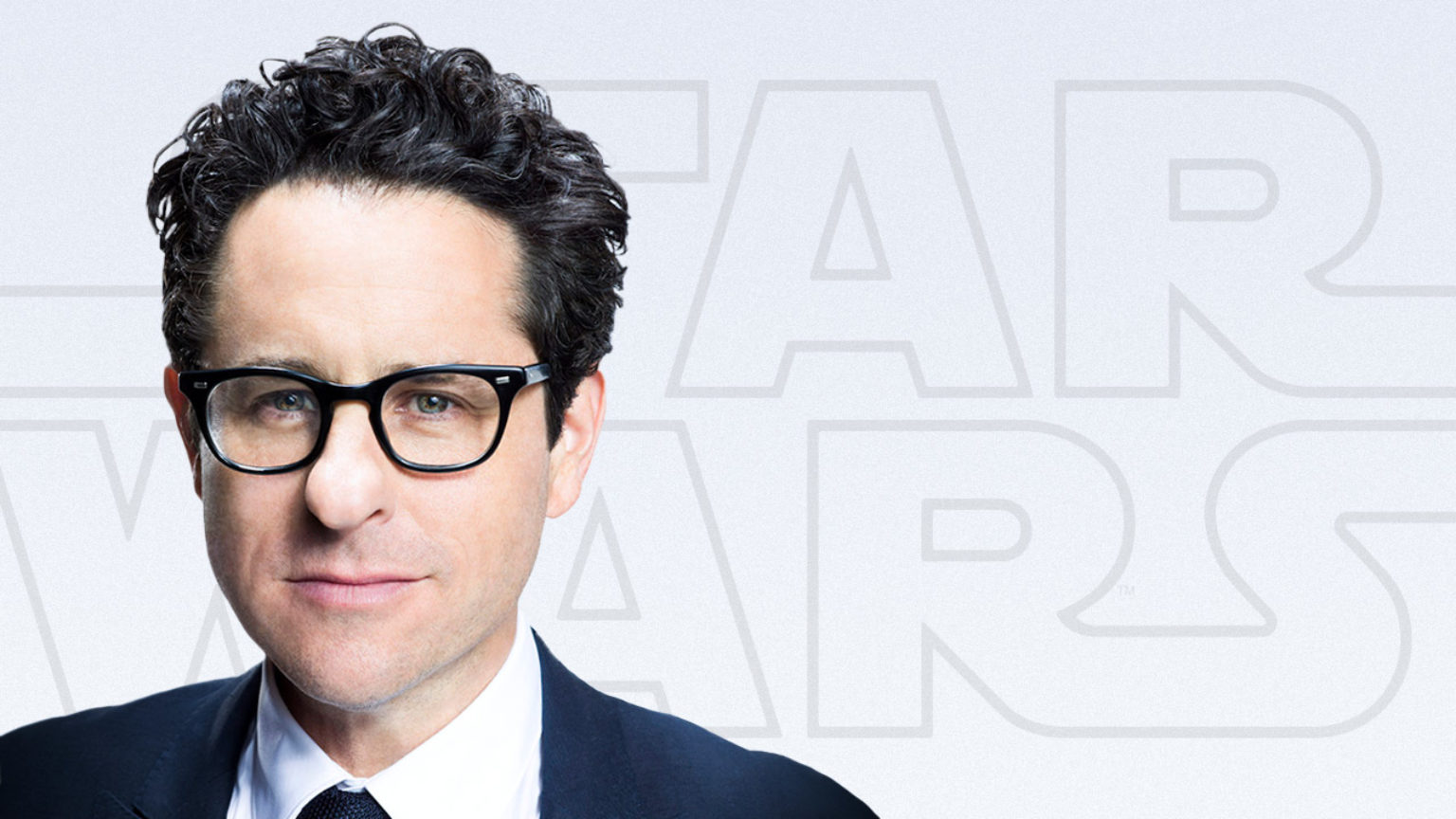 Disney and Lucasfilm have officially announced via a press release on StarWars.com that THE FORCE AWAKES director JJ Abrams will be returning to write and direct STAR WARS Episode IX. Ummm, ok. Cool?

To those not privy, the film’s original director Colin Trevorrow (JURASSIC WORLD) recently left the project due to alleged “friction” with the rest of the team. The pattern I’m seeing here is if you don’t get along with Kathleen Kennedy, you gotta go. Period. It appears that getting a dream job directing a STAR WARS film can quickly backfire. Walking on egg shells comes to mind. That said, Abrams is back and that makes sense. They’ve worked with him before, he successfully relaunched the franchise with THE FORCE AWAKENS, the kids love him, and dammit he’s made some damn good films so why the hell not?

Part of me if fine with this decision, but a bigger part of me is worried that we’re just going to get a safe ass film. Abrams played it WAY to safe with THE FORCE AWAKES almost cloning (ha!) the A NEW HOPE formula. My hope here is that he tries something more original and unique this time around. We don’t need another RETURN OF THE JEDI, we already have one!

Fingers crossed, check back for more STAR WARS news as it develops.